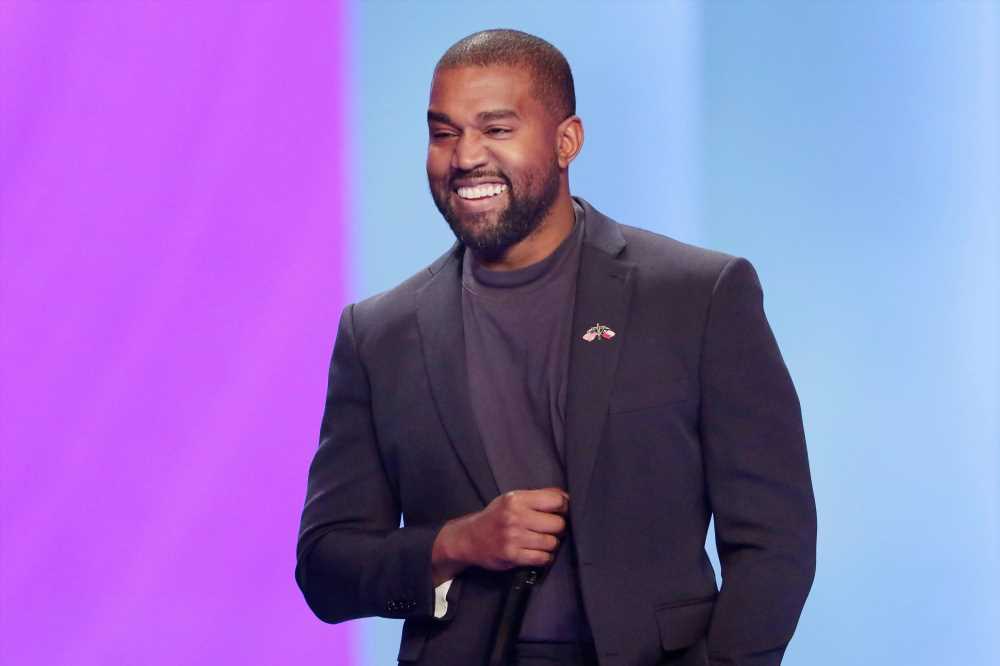 Kanye West will have an uphill battle if he plans to follow through with his intentions to run for president this year.

Despite the rapper’s announcement over the weekend, West, 43, has already missed a number of deadlines to make it onto state ballots.

West, who would have to run as an independent, will not be eligible to appear on the ballots in Indiana, Maine, North Carolina, New Mexico, and Texas, according to information available on Ballotpedia. (New York recently modified its deadline, and now all independent petitions have to be filed between July 27-30 — and all signatures collected before July 1 will not count.)

Although registration deadlines have yet to pass for the remaining states, the process of getting on individual ballots can be complicated and varies state-by-state.

For instance, in Colorado, all potential candidates have to either acquire 5,000 signatures by July 9, or they can pay $1,000 by Aug. 5, according to Ballotpedia.

Meanwhile, in Arizona, candidates have to get a number of signatures that is equal to 3 percent of all registered voters in the state. And in Michigan, candidates need at least 30,000 signatures, with at least 100 of those signatures coming from at least half of the state’s congressional districts in order to make the July 16 deadline.

Another possible impediment to West’s campaign? Filing with the Federal Election Commission.

Although there is no hard deadline, it does not appear that West has registered as a candidate, according to public records. The only listing associated with West’s name belongs to a candidate who was registered as a member of the Green Party in 2015, back when West first announced his intention to run in 2020 while receiving an award at the MTV Video Music Awards. To date, the candidate has not raised any funds.

Although West could run as a write-in candidate, there are still rules that govern whether those votes will actually count on Election Day.

According to a 2016 report from the Washington Post, 32 states require write-in candidates to file paperwork ahead of election day in order to be considered official candidates. In those states, votes for any candidates who did not register are often counted alongside all of the other non-registered write-in votes and individual totals are not calculated.

West has yet to specify if he has taken any steps to get onto any ballots or register with the FEC.