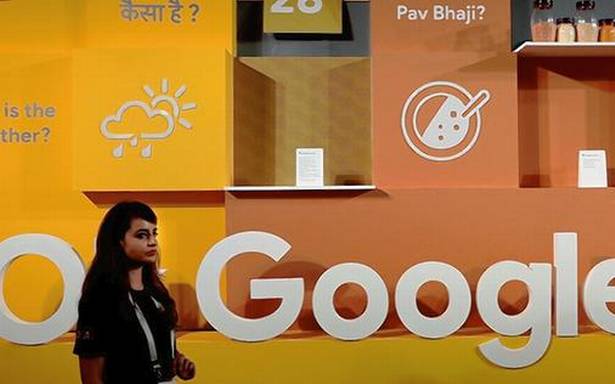 Companies had sufficient time to pay the tax announced in Budget, says official

The government is not considering extending the deadline for payment of Equalisation Levy by non-resident e-commerce players, even though a majority of them are yet to deposit the first installment of the tax, an official said.

The 2% equalisation levy was introduced in the 2020-21 Budget and came into effect from April 1. The deadline for payment of the first installment for April-June is July 7. The tax would be levied on consideration received by e-commerce operators from online supply of goods or services.

An official aware of the development said the government was not considering any extension of the deadline and asserted that the entities liable to pay the levy had ample time to apply for PAN and prepare themselves for the levy.

“The scheme was notified in March,” the official said. “The companies liable to pay the levy should have applied for PAN then. When globally digital tax is there to stay, there should be no expectation of a rollback. There would be no extension of the deadline for payment,” the official added.

A lobby group representing U.S. technology giants said its members were not yet ready to make the first payment of the digital tax due this week, urging New Delhi to defer the move, Reuters reported.

The tax applies on e-commerce transactions on websites such as Amazon.com. Google in particular has been worried as the tax applies on advertising revenue earned overseas if those ads target customers in India.

The first quarterly payment of the tax was due on Tuesday, but in a letter on July 6 the U.S.-India Strategic Partnership Forum (USISPF) urged the finance ministry to defer the tax or postpone the date for payment.

The group argued the tax was “riddled with various ambiguities and interpretational concerns” and it wasn’t clear on what amount the companies needed to pay the levy. “There are practical difficulties in meeting this timeline,” Reuters cited USISPF as saying.

The levy is seen aimed at taxing foreign companies which have a significant local client base in India but were billing them through their offshore units, effectively escaping the country’s tax system.

As per law, late-payment would attract interest at the rate of 1% per month or part of the month. Non-payment could result in a penalty equal to the amount of equalisation levy, along with interest, PTI reported.