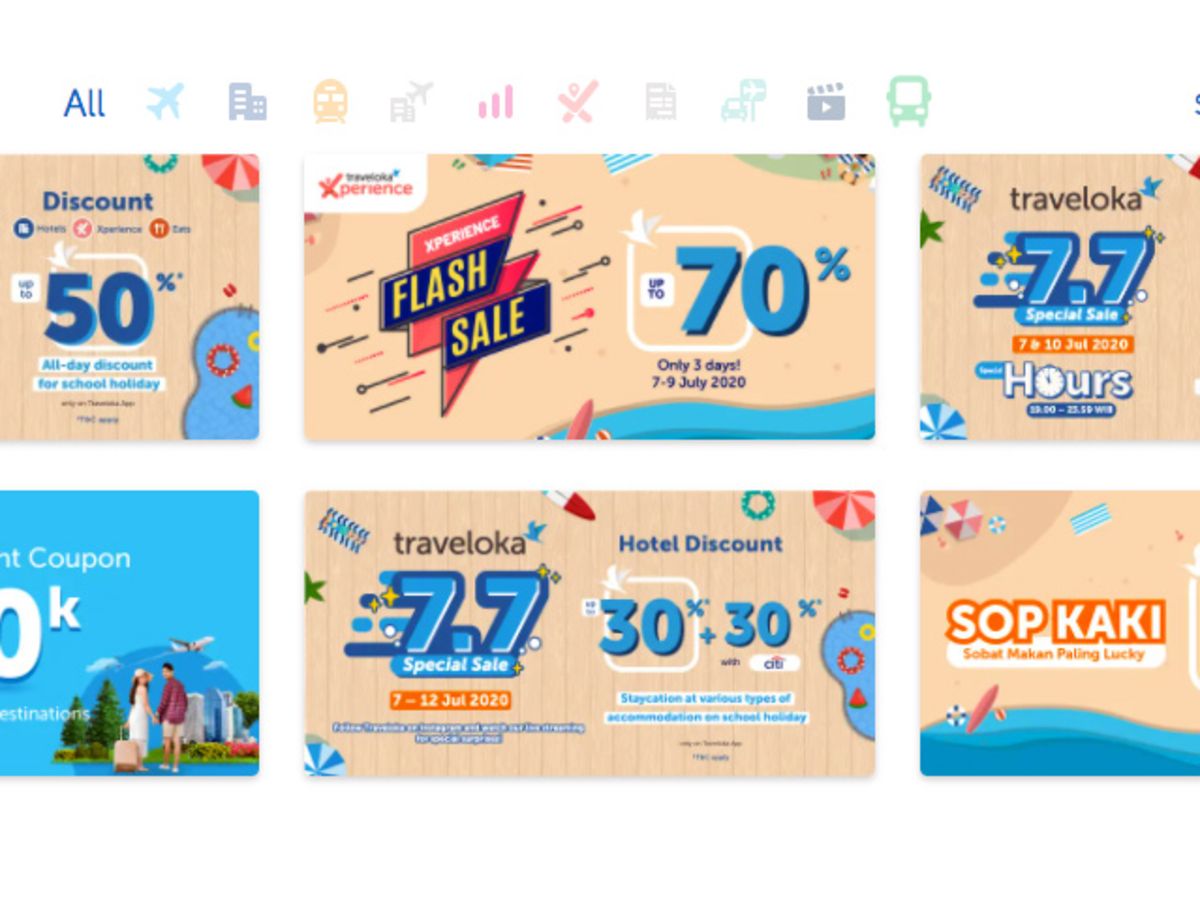 Traveloka, Southeast Asia’s biggest online travel startup, is close to raising fresh funds at a private-market valuation of about $2.75 billion — roughly 17% less than its most recent fundraising, according to people familiar with the matter.

The Jakarta-based firm is in advanced negotiations with new strategic investors such as Siam Commercial Bank Pcl and Richard Li’s FWD Group Ltd., as well as existing backers GIC Pte. and East Ventures to secure about $250 million, the people said, asking not to be named because the discussions are private. The primary fundraising will be at a $2.75 billion valuation, while a secondary sale will be at $2.4 billion, one of the people said. Traveloka counts online travel site Expedia Group Inc. and JD.com Inc. among its existing backers.

Traveloka, which has had its business hammered by the coronavirus fallout, is one of the first unicorns in Southeast Asia to experience a down-round — raising funds at a lower valuation than the previous funding round. It reflects the sharp drop in business after lockdown orders halted flights and travel. Since the outbreak, the company has cut an unspecified number of positions, including about 80 jobs in Singapore in April.

The travel industry is witnessing a sharp decline in business since the spread of the coronavirus. Expedia saw its total gross booking fall 39% in the first quarter, while its share price has dropped 19% this year. Vacation-rental startup Airbnb Inc. cut 25% of its workforce and raised an additional $2 billion in debt to help weather the downturn.

Despite the slump, some Traveloka investors are betting on the travel industry’s eventual recovery, led by a rebound in tourism within countries, and a series of cost-cutting measures at the company, one of the people said. In Vietnam — a model case in containing the pandemic with fewer than 400 cases and no deaths — domestic travel has already restarted.

Since its inception in 2012, Traveloka’s valuation climbed to $3.3 billion, according to the people. It has expanded across Southeast Asia, making it easier for consumers to book flights and hotels across countries. Like other unicorns in the region, Traveloka followed a popular playbook of providing multiple products and extending into financial services to complement its travel, accommodation and lifestyle offerings.