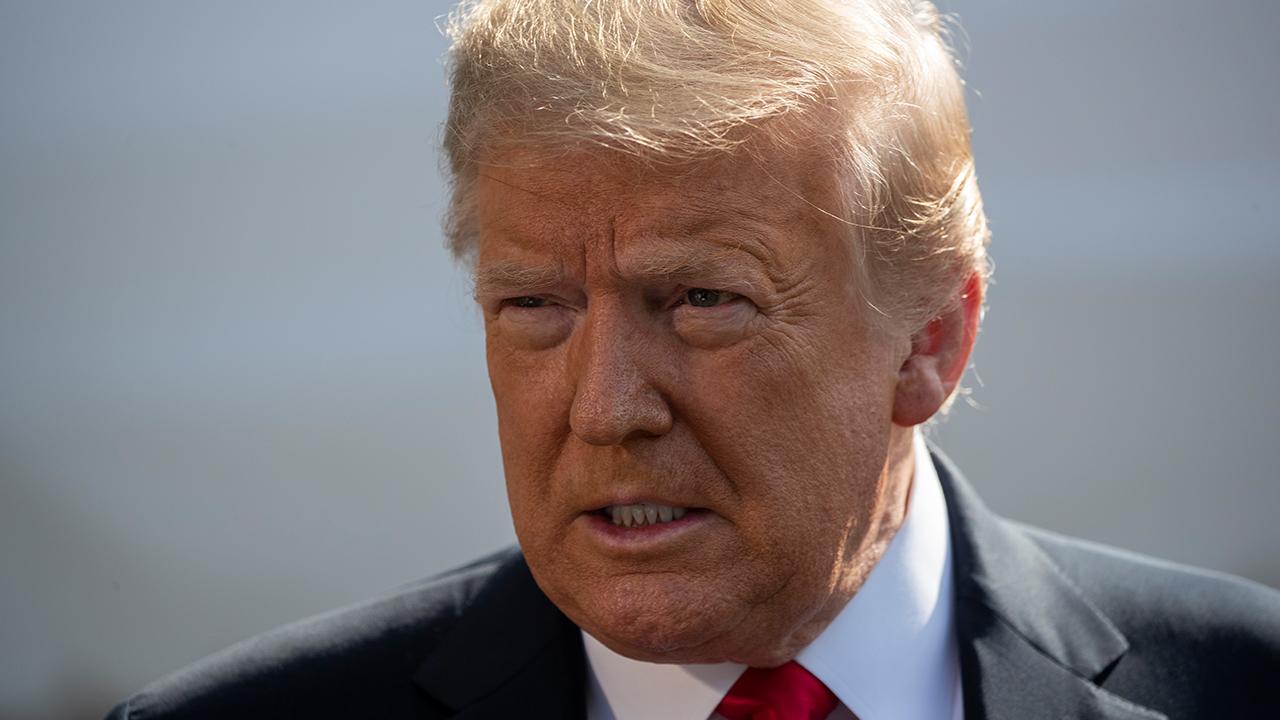 While betting markets are predicting a blue wave that gives Democrats control of the White House and Congress in November, the performance of stocks that benefited the most from Republican tax cuts shows not all investors believe it's inevitable.

The basket's outperformance of the dollar and the S&P 500 has shrunk only 5% since June 2019 despite polls and prediction markets showing a growing risk to GOP dominance, according to Goldman Sachs. The prediction market Predictit, for example, shows odds of Republicans holding the Senate have slipped from nearly 100 percent to 38 percent.

“Investors face not only uncertainty regarding the specifics of potential tax reform but also four more months of market volatility before the resolution of a close political race that could eliminate the likelihood of tax reform altogether,” wrote a team of Goldman Sachs strategists led by David Kostin.

The 2017 Tax Cuts and Jobs Act reduced the top U.S. corporate tax rate to 21 percent from 35 percent, which was the highest in the world. Biden’s tax plan would raise the top tax rate back to 28 percent, according to an analysis by the Tax Foundation, and increase taxes on at least some individuals.

Goldman Sachs strategists project Biden’s tax plan, if enacted, would reduce 2021 S&P 500 earnings by $20 per share, from $170 to $150. The firm noted corporate earnings would also be sensitive to a number of other policy changes, including a new regulatory climate, trade and government spending.

While tax-sensitive stocks are suggesting a blue wave is unlikely, though, the way healthcare names are trading indicates otherwise.

While healthcare has outperformed this year on the back of strong earnings due to the COVID-19 pandemic, the sector “trades at nearly its lowest relative valuation multiples on record,” according to Goldman. The team said the sector appears to be pricing in about the same odds as prediction markets for Democrats taking control of the Senate.

While specific sectors are sending mixed messages about the ultimate election outcome, Goldman is certain about one thing: Investors are bracing for heightened volatility.

In the last month, average daily volumes for S&P 500 options expiring during October, November and December have been “well above” last year while other maturities were experiencing declining interest.

Goldman believes the trend indicates “heightened interest in election-driven trades,” and warned that volatility could extend beyond Election Day as the potential for more mail-in ballots means the results of some races may not be known right away.