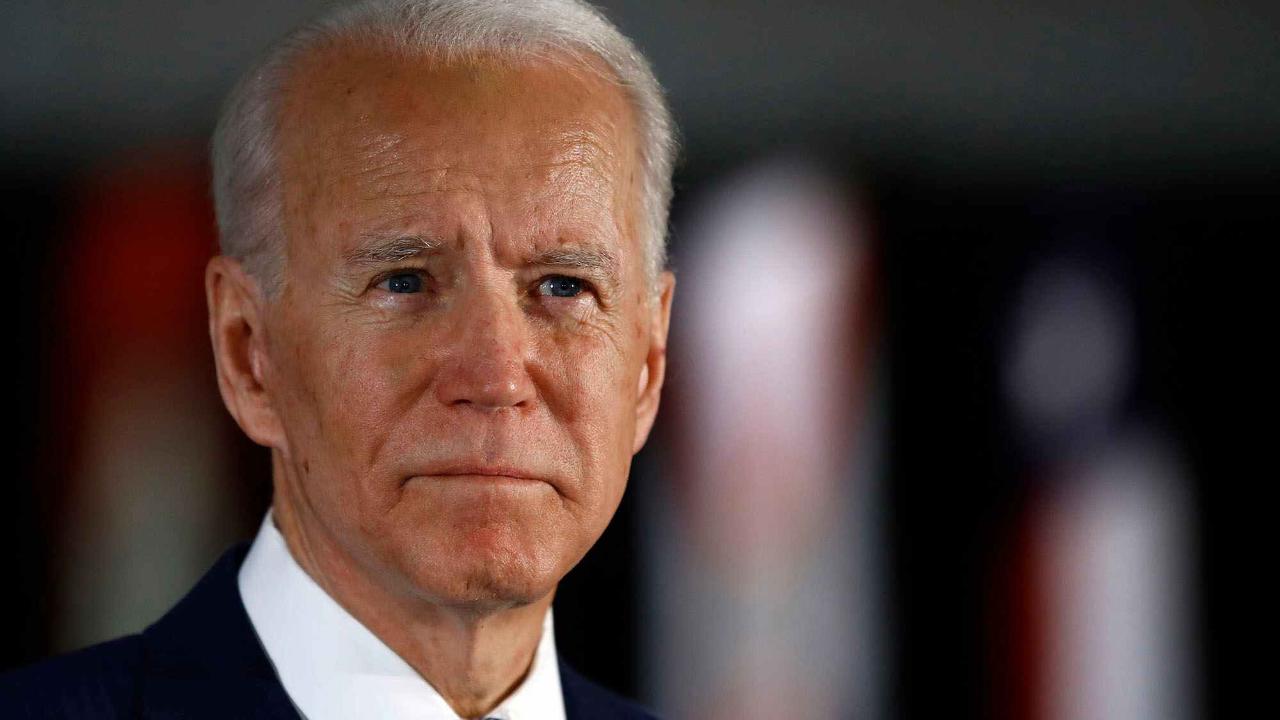 Given that we seem to be living in a surreal era where up is down, right is wrong, good is evil, and 2 + 2 = 5, we guess it is appropriate that Joe Biden has named his just-released scheme to raise taxes by nearly $4 trillion the “Buy America Plan.”

No tax agenda in modern history would do more to chase jobs and investment out of the United States than this “sock it to the rich” sophistry.

It reverses virtually every tax cut under the Trump law, which gave us the lowest unemployment rate and highest income gains in 30 years, a surge in wealth and stock values, and attracted nearly $1 trillion of foreign capital to the United States.

Biden’s plan erases 40 years of pro-growth progress in reducing tax rates.  Instead, he raises tax rates on work, investment, small businesses, energy producers, and corporations back to the levels that prevailed in the United States in the 1970s.

It is the antithesis of tax reform because instead of lowering rates and eliminating tax loopholes, it raises tax rates to above 50 percent while carving out massive new tax loopholes (for example for green energy) for special friends and favored industries of Biden’s friends and financial supporters.

It is a tax plan that will make tax accountants and Washington lobbyists rich.

The victims of this plan will not be the rich. The rich will lose income for sure, but they are already rich.

Small businesses will get clobbered. About two-thirds of those in the top one percent own, operate or invest in small business enterprises. How does raising taxes on employers, create more jobs?  The first people who get laid off when the economy contracts are minorities and the lowest skilled workers.

The stock market will also take a big hit, and that means the 150 million Americans with 401k plans and other retirement funds will see deep reductions in their lifetime savings.

TRUMP VS. BIDEN: STOCK MARKET WILL PICK THE WINNER

Perhaps the biggest assault on blue-collar America is the war on domestic energy production.

The single biggest jobs creator from 2007-2016 was the oil and gas industry thanks to the shale revolution.

Biden’s plan would regulate shale production out of existence and raise taxes on other oil and gas producers. This is an industry that employs, directly and indirectly, more than 5 million jobs, according to the American Petroleum Institute.

Many of those $100,000+ salary jobs are in battleground states like Colorado, Michigan, New Mexico, Ohio, and Pennsylvania.

In short, the Biden tax plan, in sum, is an act of supreme economic masochism.

No hostile foreign enemy could do more to harm our nation than Joe Biden and his new best friend Bernie Sanders, who helped write what he calls the “most progressive tax plan since FDR.”

The communists in Beijing who want to make China the new world economic superpower must be dancing a jig.

It is a reminder that great empires are always destroyed from within not from without.

Oh, and one more thing, now, can we PLEASE stop pretending that “Lunch Bucket Joe” is a moderate?

Stephen Moore is a member of Donald Trump’s economic recovery task force.  He also serves as an economist at FreedomWorks.