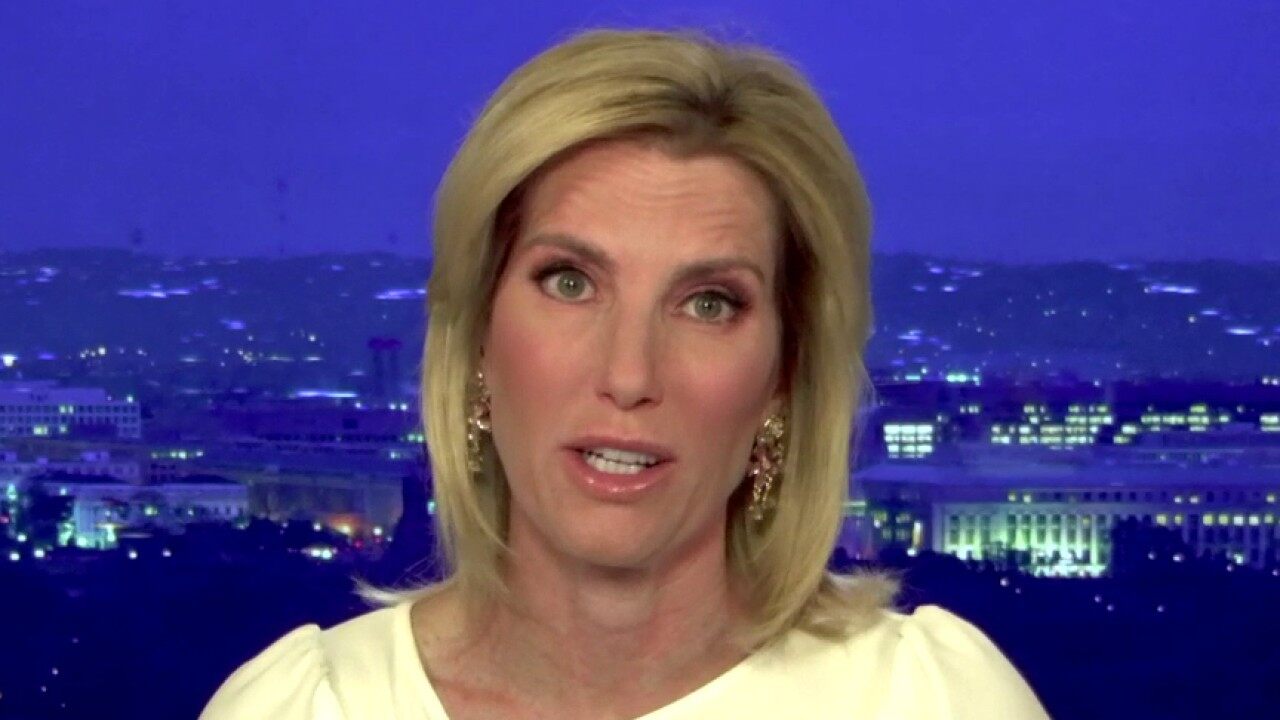 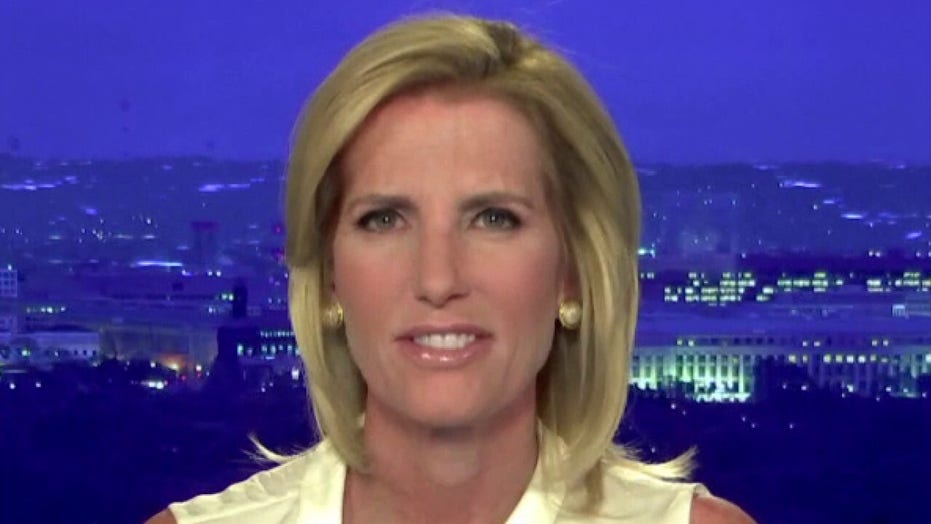 Joe Biden is suddenly mimicking President Trump because his handlers know that in order to win, he’ll need some blue-collar love from voters in Pennsylvania, Ohio and Wisconsin.

"Joe Biden's campaign must obviously not be too confident in the polls showing him up over the president, because if he was really confident, why would he attempt a policy makeover this late in the campaign?" the "The Ingraham Angle" host asked. "Why would a guy who has been one of the worst apologists for globalism suddenly try to out-Trump Trump by selling himself as a passionate believer in America First populism?"

Biden formally unveiled his plan during remarks in his home state of Pennsylvania earlier Thursday. His proposals include spending $700 billion on American products and research in the hopes of bringing back millions of jobs lost in an economy rocked by the coronavirus pandemic.

Ingraham theorized that Biden's plan is an effort to get "some of that blue-collar love from voters in Pennsylvania, Ohio and Wisconsin," all states that went for Trump in 2016.

The host then slammed Biden's record and called his latest proposal "sleight of hand."

"He had almost 50 years to build a record on economic issues and he utterly failed. So like the rest of his campaign, Biden's economic claims are just another act," Ingraham said. "This is sleight of hand based on his campaign's view that most Americans aren't that smart and that the press, of course, will provide cover for all of his mistakes."

What Biden actually wants and values, Ingraham claimed, contradicts the values of the middle-class.

"Almost every action in his career and … virtually everything the Democrat Party wants today represents an attack on the middle class, traditional American families, working Americans," Ingraham said. "Team Biden would ship your jobs to China and lock you in your homes, then shut down churches and schools, then let rioters loot and burn, then punish the police and free the criminals."