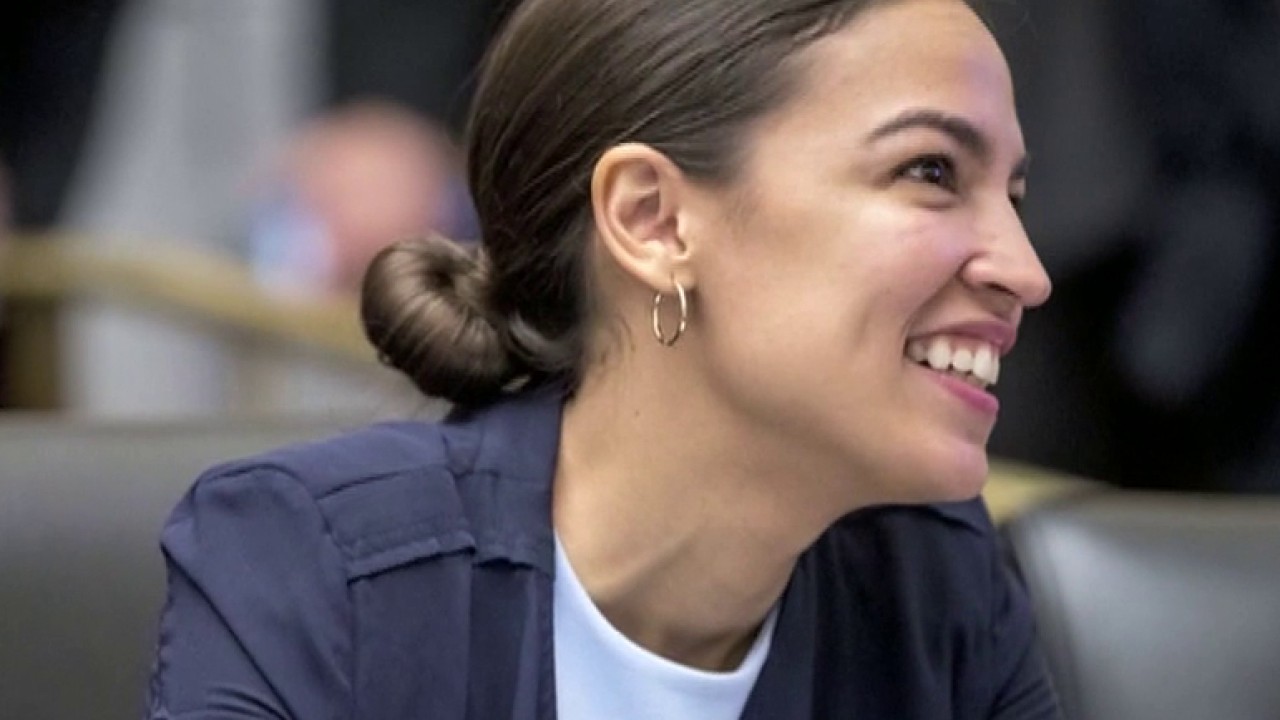 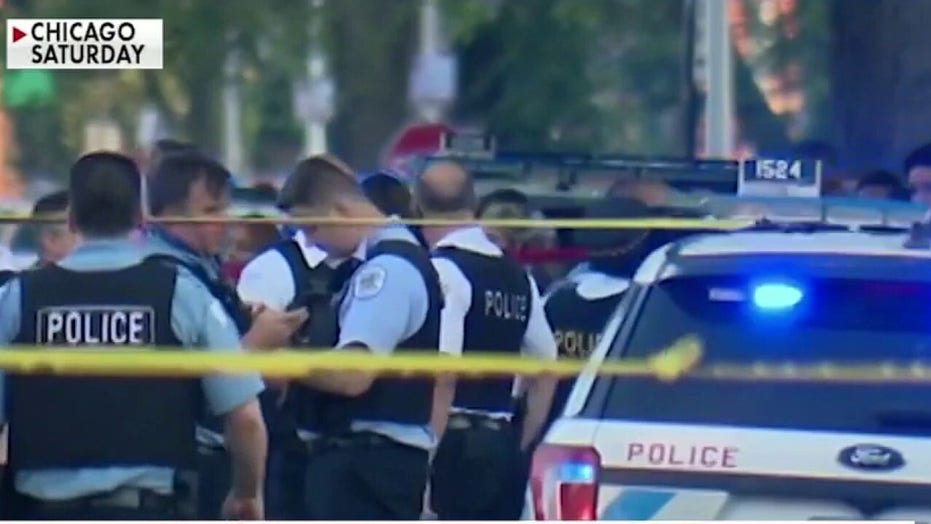 How move to defund police contributed to ‘rapid’ rise in crime: Chaffetz

Jason Chaffetz discusses the rise in murder rates in major U.S. cities amid calls to defund the police, and if federal intervention is needed

New York Rep. Alexandria Ocasio-Cortez suggested over the weekend that the crime surge in New York City is likely because struggling residents are forced to shoplift in order to "feed their child."

In a virtual town hall meeting she hosted Thursday, some clips of which were shared by The Hill, the 30-year-old Democratic congresswoman was asked about the troubling uptick in violent crimes overtaking the city.

“Do we think this has to do with the fact that there’s record unemployment in the United States right now?" she responded. "The fact that people are at a level of economic desperation that we have not seen since the Great Recession?"

"Maybe this has to do with the fact that people aren't paying their rent and are scared to pay their rent and so they go out, and they need to feed their child and they don't have money," Ocasio-Cortez continued, "so they feel like they either need to shoplift some bread or go hungry.”

The New York Police Department (NYPD) has reported a staggering increase in shootings and violent crimes in recent weeks, as officials warn there’s “a storm on the horizon” amid calls for changes.

On Saturday, the New York Post reported 15 shootings in 15 hours, just one week after the city saw a bloody July Fourth weekend with 44 shootings and at least eight killed.

The congresswoman and vocal supporter of the "defund police" movement insisted, however, that the crime spike is unrelated to the $1 billion NYPD budget cuts announced by Mayor Bill de Blasio, which have not yet taken effect, she claimed.

The New York Democrat recently spoke out against the budget cuts, arguing that they don't go far enough to entirely defund the department, and accused de Blasio of using "budget tricks" and "funny math" in the calculation.

When asked later to comment on the issue, the congresswoman told viewers: "When people ask me 'What does a world where we defund the police look like?', I tell them it looks like a suburb."