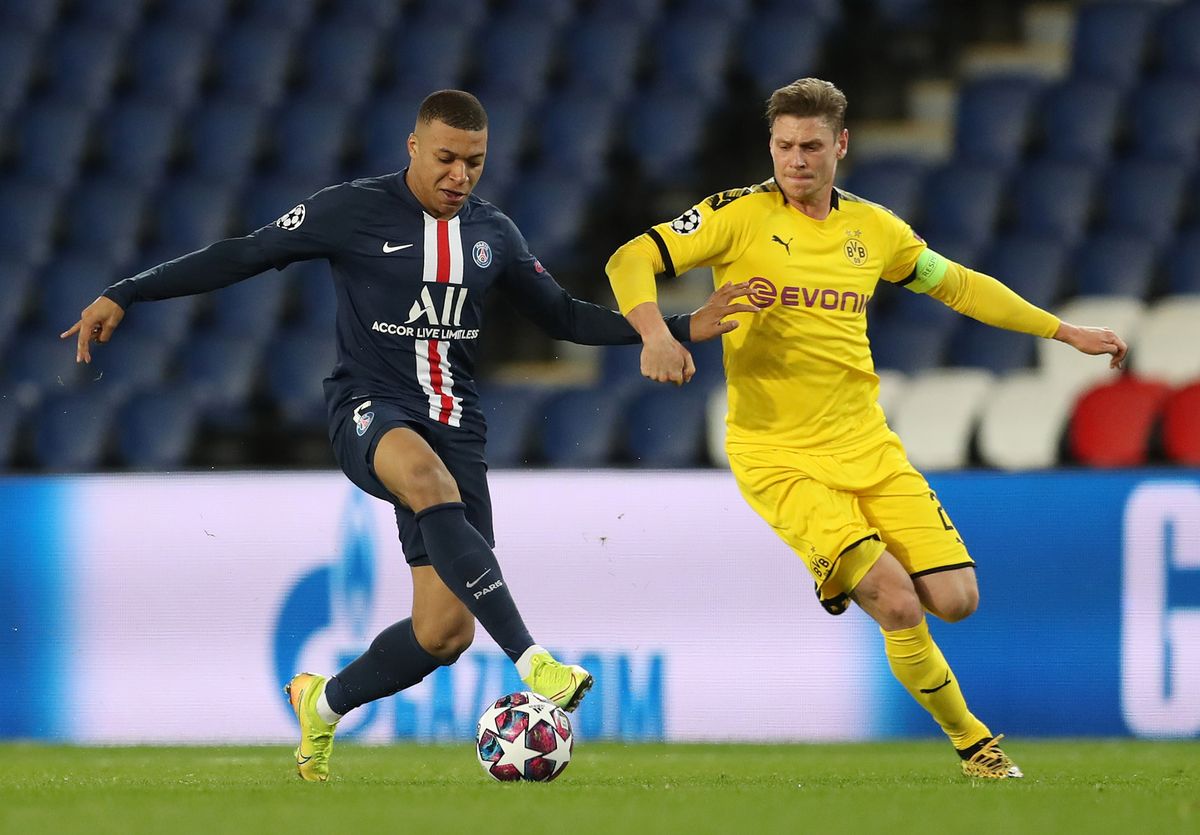 Le Havre, France (AP) — For the first time since the coronavirus shut down sports and chased away spectators, Neymar, Kylian Mbappe and other stars will be back in front of thousands of fans chanting their praises Sunday.

An exhibition match Sunday evening between Paris Saint-Germain’s star-studded squad and French League 2 team Le Havre will be the first encounter in front of fans to feature one of Europe’s elite clubs since the outbreak erupted.

Only 5,000 people will be allowed inside Le Havre’s 25,000-seat Stade Oceane. Spectators will have to wear face masks to get into the arena and they’ll be kept apart in the stands and in any queues at the entrances.

Paris’ players will have the words “Tous unis” (All united) and “Merci” (Thank you) on their kit to show appreciation for health workers.

Among Europe’s top 5 leagues, only France is letting spectators back into soccer stadiums. Germany finished its season without fans but the league and clubs are exploring plans to play 2020-21 with fans. Play has resumed without fans in Spain, England and Italy.

France stopped its league and never resumed it in the wake of its outbreak. The return of fans comes as the country’s death toll this week surpassed 30,000 and amid growing concerns of a possible second wave of infections. Football matches are blamed for having helped speed the initial spread of the pandemic across Europe. In Serbia, matches played in front of thousands of fans despite the pandemic were followed last month by players and the CEO of Red Star Belgrade testing positive for the coronavirus.

The 24-man squad picked by Paris coach Thomas Tuchel includes the club’s marquee stars, gearing up after four months of inactivity for their last competitive matches of the season. PSG plays the finals of the French Cup and the League Cup later this month and the quarterfinals of the Champions League in August.