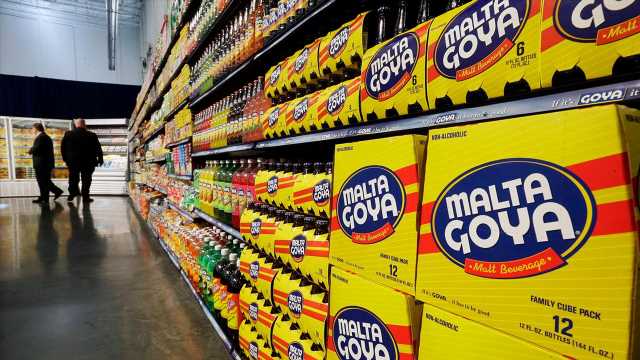 Calls to boycott Goya Foods started following a visit from the company’s CEO to the White House. However some are now calling for a ‘buy-cott’ to support the brand. FOX Business’ Ashley Webster with more.

A Virginia man has raised $77,000 and counting after starting a GoFundMe page to buy Goya Foods products and donate them to local food pantries after critics called for a boycott over pro-Trump comments from Goya's CEO.

"People are seeing in the news a double standard for one political view," 27-year-old Casey Harper of Arlington, Va., told FOX Business. "Americans are fundamentally generous people. … I'm not surprised we have raised so much because people are tired of having to walk on eggshells in political discourse."

Harper's GoFundMe had raised $77,530 as of Monday morning after launching Saturday afternoon. Nearly 2,000 people have donated, and the fundraiser blew past its $10,000 goal. 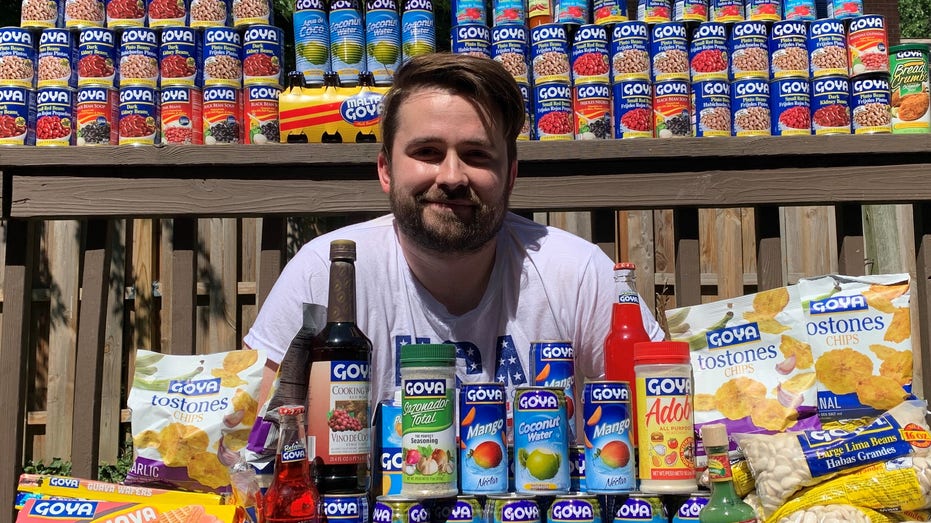 Notables including Rep. Alexandria Ocasio-Cortez and chef Jose Andres called for a Goya Foods boycott after CEO Robert Unanue after he praised President Trump at a White House event last week. Goya Foods claims to be the largest Hispanic-owned food label in the country.

Many of the GoFundMe donors said they appreciate Harper's encouragement to "say no to cancel culture," he said.

"In a time where speaking your mind can cost you your job, or get you facing legal action because the corporate elite fear the mob just as much as anyone, the most important issue is to speak boldly at the risk of your own well-being," Harper said. "If enough people do that, lovers of free speech and limited government will win."

Because the fundraiser has gotten so much traction, Harper said he intends to reach out to Goya and purchase some products directly from the company. 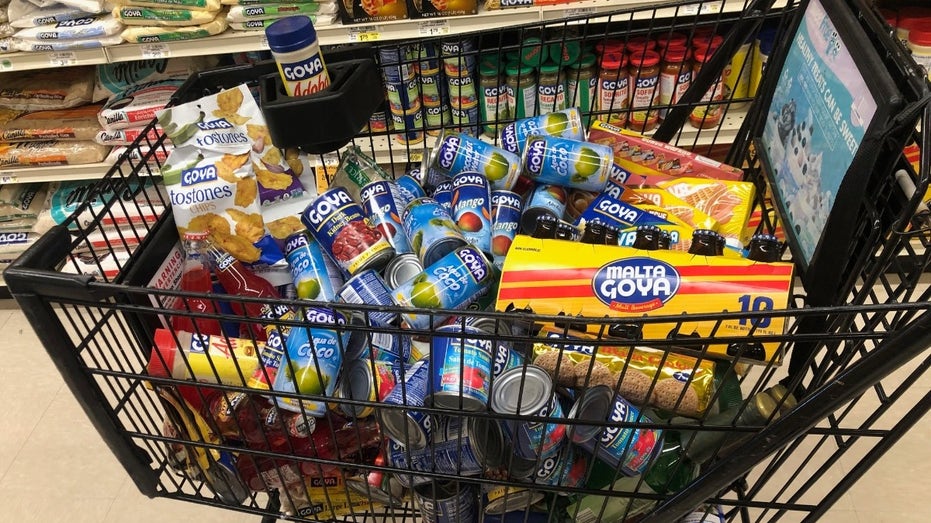 "We're at the point where it's going to be tens of thousands of cans," he said. "I'd like to support local grocery stores at least in part, but I don't know if we’ll be able to do that with all the money."

Goya Foods touted its charitable giving on Friday after calls for a boycott. Goya Foods said it has given "two million pounds of food to food banks across the nation who are in desperate need of food for families impacted by COVID19."

Robert Unanue, head of the New Jersey-based company, said Friday the boycott is "a reflection of a division that exists today in our country" that is "killing our nation."

“We're with the president. We're with this country ⁠— right, left, center, up and down," Unanue told "Varney & Co."

FOX Business' inquiries to Goya Foods were not returned at the time of publication.