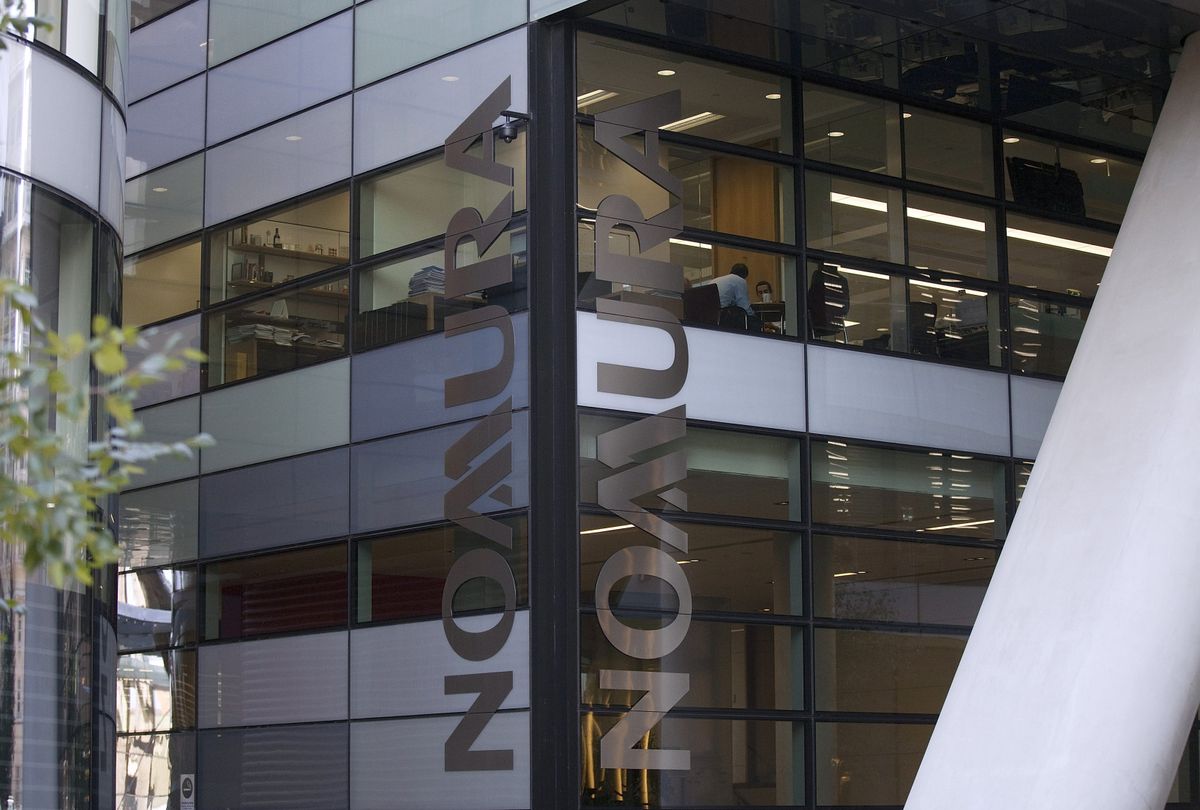 Goldman Sachs Group Inc. and Nomura Holdings Inc. are sending about 10% of their London staff back to the office as the U.K. government urges firms to repopulate the City financial district.

Goldman Sachs, which usually has about 6,500 people in its European headquarters, has only an estimated 700 in each day, while Nomura has about 200 heading to its digs next to the River Thames, according to people familiar with the situation who asked not to be named discussing internal matters.

For the time being, Nomura has capped the maximum that it will allow back in the office at about 300 — or 15% of its U.K. staff. At JPMorgan Chase & Co., about 15% of its staff are back, and mergers and acquisitions bankers are returning for the first time this week.

The reduced staffing may be typical of a new normal in a sprawling metropolitan area where 520,000 people have financial-services jobs and many have managed to work from home relatively seamlessly. With trading teams among the sole office occupants during lockdown, banks have put social distancing, health interrogations and mask-wearing in place for safety.

Still, many Britons remain spooked about returning to their old routines, despite the exhortations of Prime Minister Boris Johnson, who is concerned about the effects of empty business districts on restaurants and the service sector. A report commissioned by his government’s chief scientific adviser, Patrick Vallance, warned that 120,000 could die in a second wave of Covid-19.

Bank executives in London are mindful of precedents in Asia, where resurgences of the virus have led to renewed lockdowns. Paco Ybarra of Citigroup Inc. has warned that without a vaccine, close-quarters, full-office occupancy may be impossible.

Part of the issue is London’s sprawling size, narrow streets and reliance on public transit, which has pushed local governments to convert road space to pedestrian walkways and experiment with offering electric scooters. Ybarra, who leads Citigroup’s institutional clients group, said this month that the bank would likely have more workers willing to come to the office if they lived closer and didn’t need to use subways and buses.

Some companies have been even more cautious. U.S. exchange giant CBOE Global Markets Inc., which has about 100 employees in London, will reopen in September at the earliest, citing a successful experience of working from home. Any return is subject to continuous evaluation, a spokesman said.

JPMorgan is more bullish about a return, and has had more absolute numbers come back than Goldman or Nomura: across its London premises, about 1,800 of roughly 12,000 staff are back in the office, and that’s set to rise over coming months, especially for front-office staff, according to a person familiar with the matter. The M&A bankers that have started to return are split into two teams that alternate between working from home and coming in to the office, the person said. Office capacity will be capped at 50%.

Representatives for Goldman, Nomura and JPMorgan declined to comment.