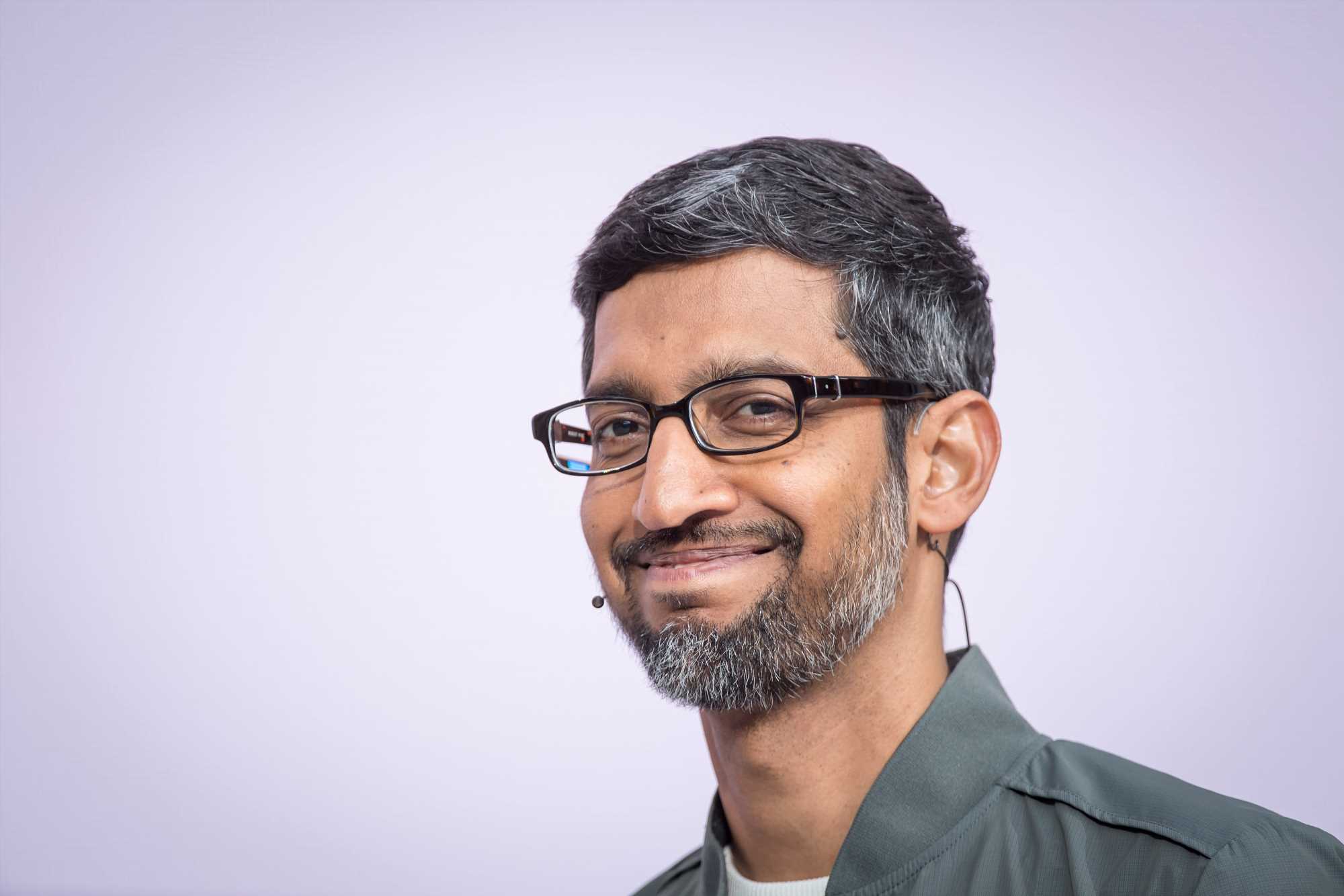 Google confirmed Wednesday it's investing $4.5 billion into Indian digital services firm Jio Platforms in exchange for a 7.7% stake in the company, which is valued at $65 billion.

The investment, reported by Bloomberg on Tuesday and confirmed by Google VP Sameer Samat in a blog post, comes less than four months after Facebook said it was pumping $5.7 billion into Jio Platforms.

Owned by Mukesh Ambani's Reliance Industries, Jio Platforms operates the Jio Infocomm telecom network, which has amassed over 388 million 4G subscribers since launching in 2016. Today it is India's top telco, and also has several apps and other services in e-commerce and broadband.

Google said it plans to jointly develop an "entry-level affordable smartphone" with Jio Platforms that will be optimized for Android and the Play Store.

"Together we are excited to rethink, from the ground up, how millions of users in India can become owners of smartphones," wrote Samat in the blog post. "This effort will unlock new opportunities, further power the vibrant ecosystem of applications and push innovation to drive growth for the new Indian economy."

Samat went on to point out that the majority of people in India still don't have access to the internet, and fewer still own a smartphone.

The money is being invested via the $10 billion Google For India Digitization Fund, which was announced earlier this week. Samat said the fund has been set up to "accelerate India's digital economy over the next five to seven years through a mix of equity investments, partnerships, and operational, infrastructure and ecosystem investments."

"We are delighted to welcome @Google as a strategic investor in Jio Platforms," Reliance Jio wrote on Twitter. "We have signed a binding partnership and an investment agreement under which Google will invest INR 33,737 crores for a 7.7% stake in Jio Platforms."

Ambani, India's richest man, is in the process of trying to sell approximately 20% of Jio Platforms to raise cash for debt-ridden parent company Reliance Industries, which is heavily involved in oil and petrochemicals.

Investors have snapped up around $20 billion worth of equity in Jio Platforms in recent months.

Intel said it was investing $250 million into Jio Platforms earlier this month and two days ago Qualcomm announced that it intends to invest $97 million.

Facebook's investment was the company's biggest deal since its $19 billion WhatsApp purchase.