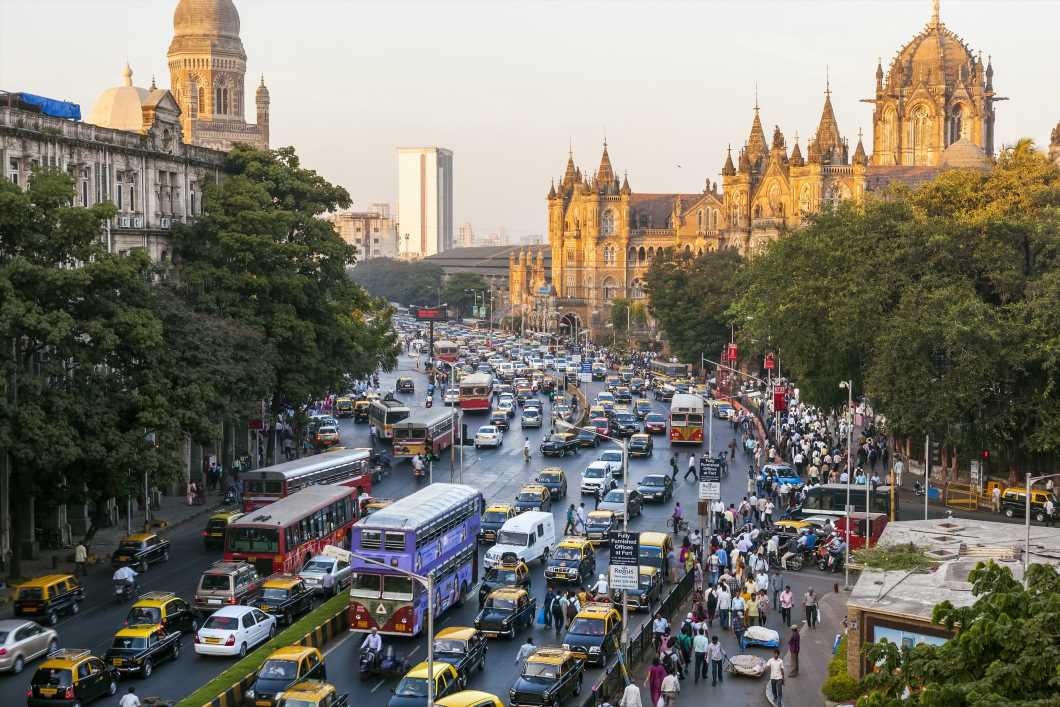 India will likely register a current account surplus again in the three months that ended in June — but it would be for all the "wrong reasons," an economist told CNBC.

The current account captures the difference between a country's import and export of goods and services, that includes net income and net transfers, such as foreign aid, over a certain time period.

When a country runs a current account surplus, it usually implies that it's selling more to the world than it buys from outside its borders, suggesting that the country is a net lender.

India has been posting a current account deficit for more than a decade.

But data from India's central bank showed that in the January-March quarter, the current account balance recorded a marginal surplus of $0.6 billion, or about 0.1% of its gross domestic product, compared to a deficit of $4.6 billion for the same period a year earlier.

"The April-June quarter is also likely to show a current account surplus for all the wrong reasons, as the lockdown of the Indian economy resulted in a steep drop in imports," Rajiv Biswas, Asia Pacific chief economist at IHS Markit, told CNBC. He was referring to India's national lockdown that began late March to blunt the spread of the coronavirus pandemic, and was gradually lifted by the end of May.

"This will also be helped by a large fall in India's oil import bill, as the lockdown cut Indian oil consumption while the collapse in world oil demand also pulled down world oil prices," he said.

The January-March quarter surplus, the first in about 13 years, reflected "a lower trade deficit and a sharp rise in exports of software services as well as stronger inbound remittances from Indians working abroad," Biswas said.

Going forward, India could see a reversal in its merchandise trade deficit, according to Aditi Nayar, principal economist at credit rating agency ICRA, the Indian affiliate of Moody's Investors Services.

"We expect merchandise exports to recover faster than imports, which along with moderate crude oil prices and the delayed recovery in demand for gold, will result in a sharp correction in the merchandise trade deficit," Nayar told CNBC. She explained it remained unclear how much inward remittances will get squeezed by the ongoing economic uncertainty. Inward remittances refer to the money sent back to India by citizens working abroad.

Economists expect India's current account to eke out a small deficit for the full fiscal year as economic conditions are predicted to improve in subsequent quarters.

If India's full-year current account balance turns a "modest deficit," it would buoy the country's basic balance of payment position, according to Singapore's DBS Group.

"Foreign reserve stock is at a record high, improving the import cover as well as cushioning the short-term external debt strain," DBS said in a report. Import cover refers to the number of months of imports a country's foreign exchange reserves in the central bank are able to cover.

"A trend we have observed in the past 3-4 years remains intact. India's reserves have risen by the most vs its regional peers," Radhika Rao, an economist at DBS, told CNBC by email. She added that the country's reserves "scores well on most adequacy matrix including imports coverage, short-term external debt and IMF's reserves appropriateness index."

Data from the Reserve Bank of India showed that as of July 3, the country had around $513 billion in foreign exchange reserves.

"With lockdown conditions having already been eased significantly both in India and in key export markets like the US and EU, Indian exports and imports will rebound in (the second half of) 2020," IHS Markit's Biswas said by email. "This is likely to result in the current account edging back into a small deficit."

Still, a prediction for a small deficit can quickly shift to a surplus if global growth revives but India's domestic growth is held back due to a post-pandemic drag as well as a reduction of debt on balance sheets, DBS' Rao said.

She added that the true litmus test of whether India's current account dynamics have "materially improved" will be seen when economic recovery takes hold and the private sector's capital expenditure is back in health. It "typically maps with the time when the deficits return and widen," she said.