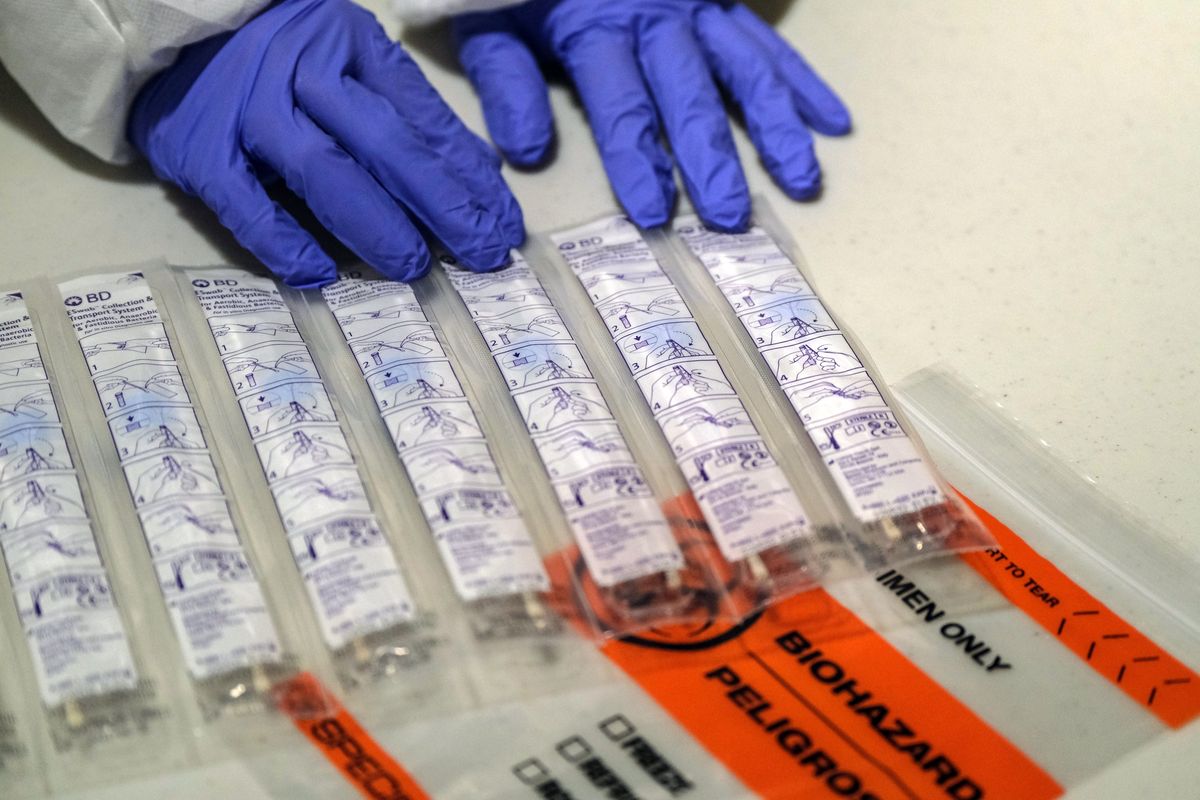 Speaking Thursday in an address to the island, she also said she is extending a 10 p.m. curfew, rolling back restaurant capacity limits to 50% and banning social groups and sunbathers from the island’s beaches.

Earlier in the pandemic, Vazquez implemented some of the U.S.’s most drastic measures to curb the spread of the virus, and she had just begun to officially welcome tourists back this week. But cases and hospitalizations began spiking recently, prompting renewed restrictions for the island’s long-struggling economy.

“These measures are very difficult for us to take because we know there is a part of the economy that has been hurt and will be hurt by these new measures,” she said. “But as I’ve said before, the most important thing is everyone’s life and the safety of our people.”

Vazquez said she had asked the Federal Aviation Administration to limit incoming flights from Florida and Texas, two centers of the pandemic. However, a similar request early on in the outbreak was rejected by the federal government.

Vazquez also said she was allocating $100 million for municipalities and another $150 million for hospitals on the island.

Puerto Rico officially reopened to tourists on Wednesday, requiring incoming travelers to present a negative Covid-19 test or isolate themselves for 14 days. On Thursday, Vazquez suggested that might have been premature. She said only those with pressing needs on the island should travel here. And she said the commonwealth would not begin advertising itself as a tourism destination until Aug. 15.