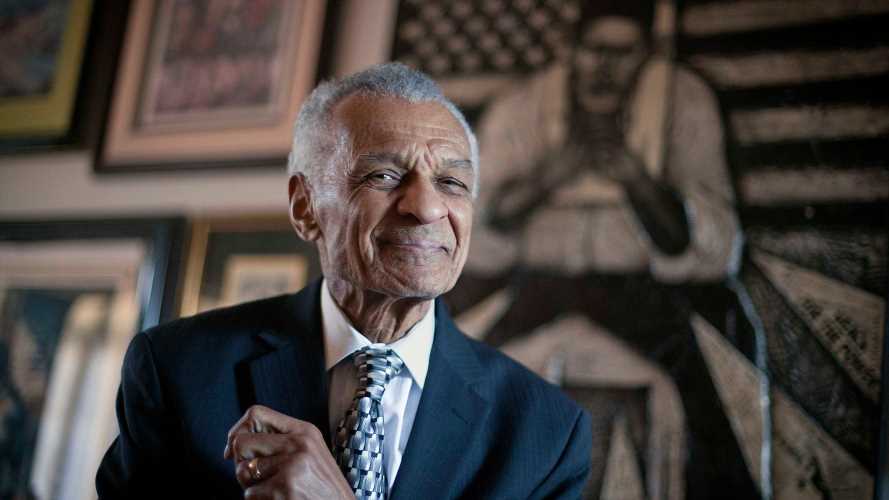 Vivian died at home in Atlanta of natural causes Friday morning, his friend and business partner Don Rivers confirmed to The Associated Press. Vivian was 95. 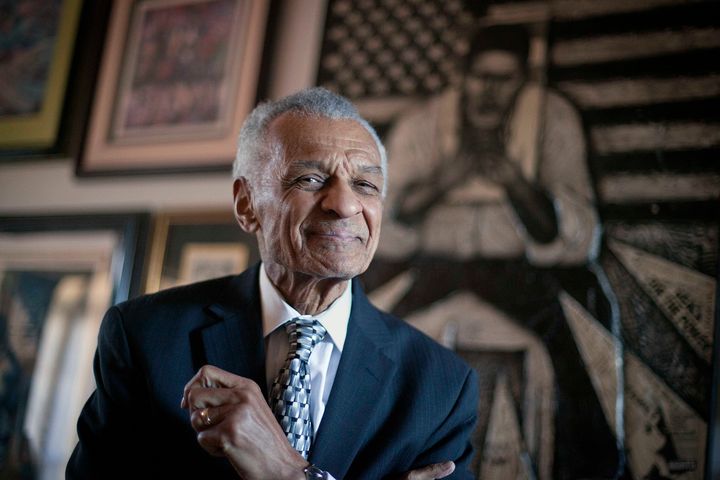 His civil rights work stretched back more than six decades, to his first sit-in demonstrations in the 1940s in Peoria, Ill. He met King soon after the budding civil rights leader’s victory in the 1955 Montgomery Bus Boycott.

Vivian helped organize the Freedom Rides to integrate buses across the South and trained waves of activists in non-violent protest. It was Vivian’s bold challenge of a segregationist sheriff while trying to register Black voters in Selma, Alabama, that sparked hundreds, then thousands, to march across the Edmund Pettus bridge.

“He has always been one of the people who had the most insight, wisdom, integrity and dedication,” said Andrew Young, who also worked alongside King.

President Barack Obama honored Vivian the Presidential Medal of Freedom in 2013. The reverend had continued to advocate for justice and equality in recent years. Speaking with students in Tennessee 50 years after the Voting Rights Act was signed into law, he explained that the civil rights movement was effective because activists used strategies to make sure that their messages were amplified.

“This is what made the movement; our voice was really heard. But it didn’t happen by accident; we made certain it was heard,” Vivian said. 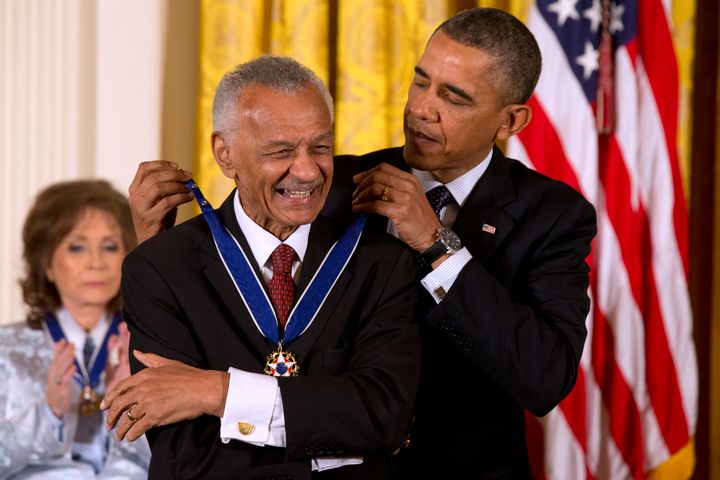 Cordy Tindell Vivian was born July 28, 1924, in Howard County, Mo., but moved to Macomb, Ill., with his mother when he was still a young boy.

As a young theology student at the American Baptist College in Nashville, Tenn., Vivian helped organize that city’s first sit-ins. Under King’s leadership at SCLC, Vivian was national director of affiliates, traveling around the South to register voters. In 1965 in Selma, he was met on the Dallas County courthouse by Sheriff Jim Clark, who listened as Vivian argued for voting rights, and then punched him in the mouth.

Vivian stood back up and kept talking as the cameras rolled before he was stitched up and jailed. His mistreatment, seen on national television, eventually drew thousands of protesters, whose determination to march from Selma to Montgomery pressured Congress to pass the Voting Rights Act later that year.

Vivian continued to serve in the SCLC after King’s assassination in 1968, and became its interim president in 2012, lending renewed credibility and a tangible link to the civil rights era after the SCLC stagnated for years due to financial mismanagement and infighting.

“There must always be the understanding of what Martin had in mind for this organization,” Vivian said in a 2012 interview. “Nonviolent, direct action makes us successful. We learned how to solve social problems without violence. We cannot allow the nation or the world to ever forget that.”

Vivian had a stroke about two months ago but seemed to recover, Rivers said. Then, “he just stopped eating,” he said.

Rivers, 67, said he was 21 when he met Vivian at Shaw University in Raleigh, North Carolina. Back then, he worked as an audio director when Vivian was the dean of the university’s divinity school. The two remained close over the years and Rivers said he handled the business side of Vivian’s work.

“He’s such a nice, gentle, courageous man,” Rivers said, adding that the reverend wasn’t in it for the money but, “he was always giving, giving, giving.”