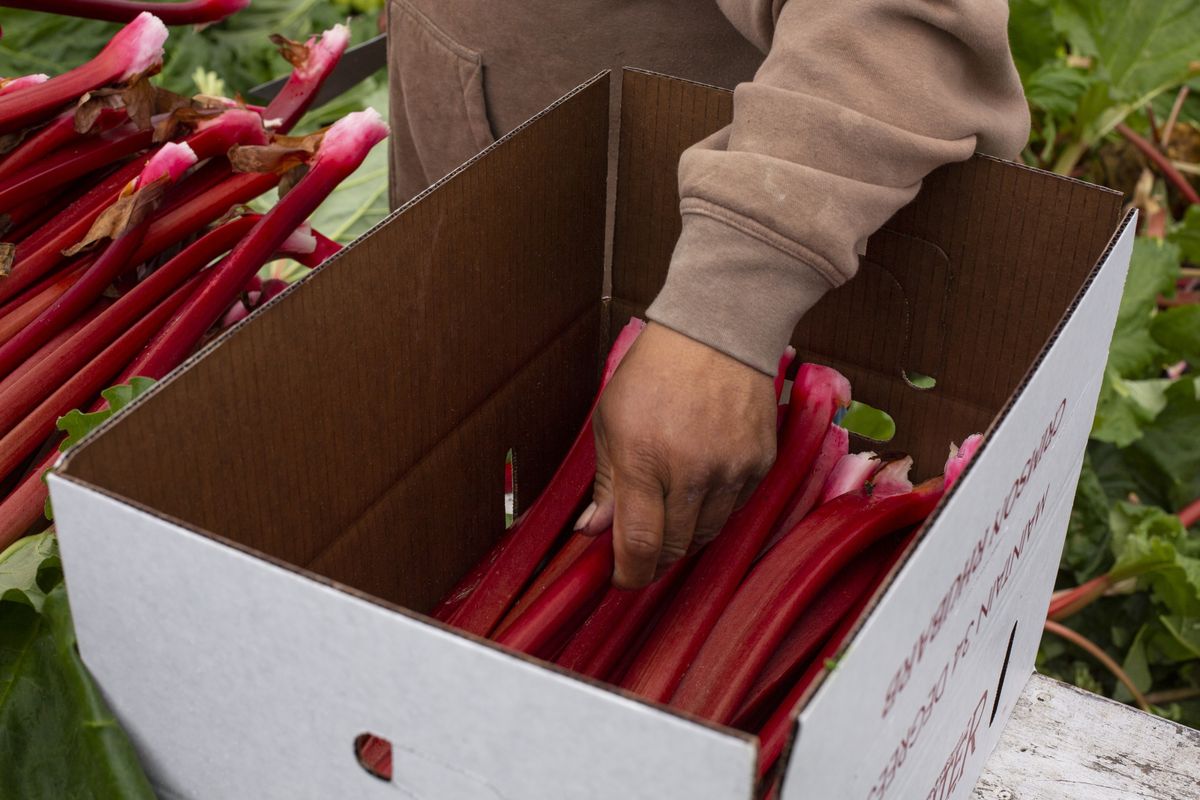 The transaction could be valued at more than 1 billion euros ($1.1 billion), the people said, asking not to be identified because the information is private. A deal could be announced as soon as Friday, according to the people.

Partners Group edged out other investment funds that were also pursuing the agrochemicals business owned by Bridgepoint, the people said. Representatives for Partners Group and Bridgepoint declined to comment.

Bridgepoint revived a sale process for Rovensa last month after the buyout firm had to postpone it earlier in the year due to the coronavirus pandemic, Bloomberg News had reported. A sale of Rovensa was initially expected to fetch more than 1.2 billion euros, people familiar with the matter had said in December.

Rovensa, formerly known as Sapec Agro, makes products including herbicides and fertilizers. It also manufactures nutritional ingredients — a sweet spot for dealmaking in the chemicals industry. Bridgepoint agreed to buy the company for 456 million euros in 2016.

Founded in 1996, Partners Group has $96 billion in assets under management, with more than 1,500 employees across 20 offices globally, according to its website. In January, the firm acquired an 80% stake in Germany renewable energy developer VSB Group for an undisclosed amount.