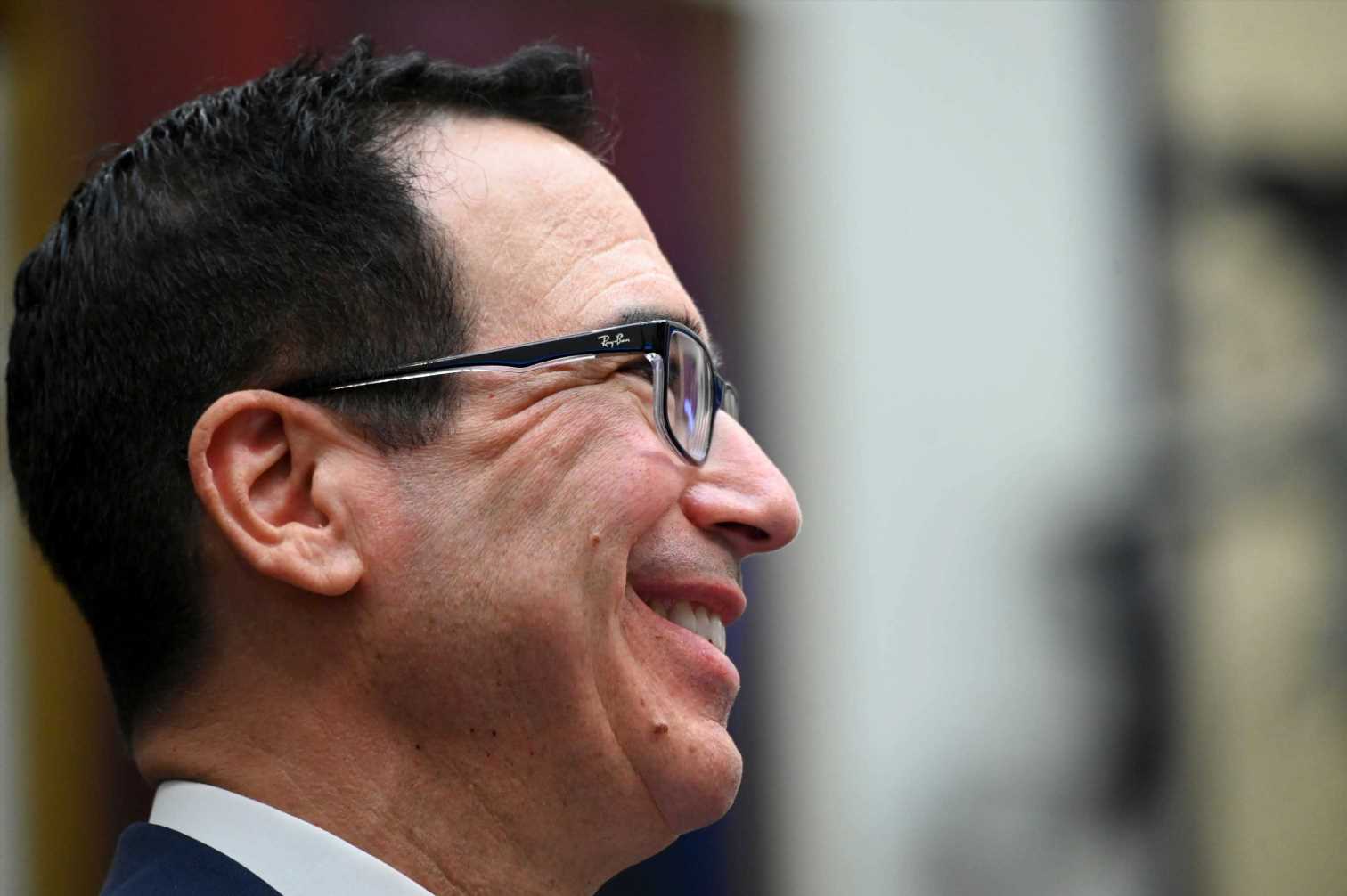 That would likely mean an unprecedented $130 billion in loans under the Paycheck Protection Program would turn into grants to private businesses.

The PPP loans, which were part of a $2 trillion coronavirus relief act passed in March, were designed to be forgiven once borrowers proved the money was used for certain business expenses, like payroll, rent and utilities. That wouldn’t be necessary if loan forgiveness becomes automatic.

“Should we … have forgiveness for all the small loans? … I think that’s something we should consider,” Mnuchin said at a congressional hearing Friday, when asked how the process to forgive loans could be streamlined.

“We should obviously make sure there is some fraud protection,” he added.

It wasn’t clear what he meant by “small loans,” possibly those under $150,000, which amount to 86% of the number of loans granted, but only 26% of the total amount paid out by the government. Two bank lobbying firms made the pitch last month to automatically forgive all PPP loans under $150,000, Forbes reported.

Despite demands that all PPP loan recipients be identified, Mnuchin earlier this month only agreed to release information on businesses that received loans over $150,000. Without publicly releasing details on businesses receiving less than that amount, it would be impossible for the public to track compliance with the terms of the PPP.

As of last month, the federal government had made 4.9 million loans, totaling $520 billion.

Some recipients have been sharply criticized. Records released by the Treasury Department and the Small Business Association revealed that a major restaurant and catering company — Union Square Hospitality Group — owned by Danny Meyer, the founder of Shake Shack, was given between $11 million and $27 million in PPP funds. Initially, Shake Shack also received $10 million, but returned it after the loan was criticized in the media.