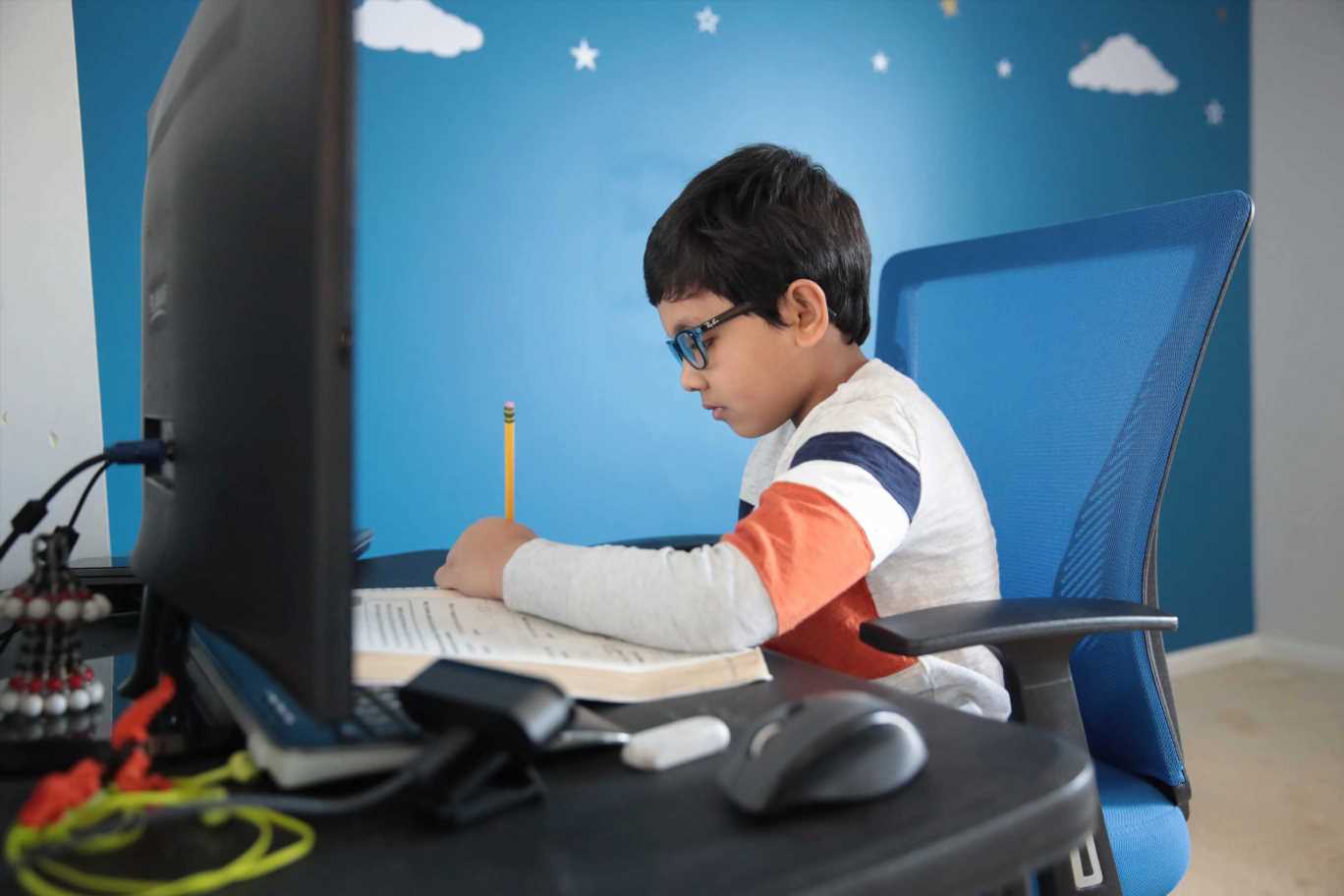 Last year at this time, many Americans were taking summer vacations, ahead of their children's return to school.

Life had the same rhythm it had for generations, until the pandemic broke it.

Now school is just one consideration for millions of Americans who literally face a fiscal cliff in the next several weeks. School decisions are being made at a state level, while Congress is considering whether to extend enhanced unemployment benefits, relief for businesses and other pandemic-related aid, all set to expire within weeks.  Those are critical programs to nearly 30 million Americans who are on some form of unemployment.

"These programs were designed for a shorter-term problem that's become more persistent and worse over time. We know that, and I can't imagine them not doing some kind of a bridge for people with expiring benefits until they come up with another plan that's bipartisan," said Diane Swonk, chief economist at Grant Thornton. "We have a cliff we're falling off. We need a bridge or a ladder."

States are considering ways to reopen schools and how much in-school learning there will be. For many parents, they are faced with the burden of figuring out how to continue to work or return to jobs, while coping with children who may only be in the classroom a few days a week, if that.

JP Morgan economists said the fact that many school systems are choosing staggered schedules and will continue distance learning is likely to negatively impact personal income, labor force participation and productivity. States are struggling with the school issue, particularly as the virus continues to spread.

"In addition to large social consequences, these decisions will matter for the course of the economy in the second half and beyond. Education accounts for about 6% of GDP, and spillovers touch a much broader swath of the economy," the JP Morgan analysts noted.

Many school systems have begun to decide on an approach that combines staggered schedules with continued distance learning. These changes will likely have adverse effects on personal income, labor force participation, and labor productivity, the economists noted. The school situation is huge since two-thirds of married couples with children under 18 have both parents working.

"In addition to affecting these hard data, the schooling situation could weigh on sentiment, as it may be harder for consumers to convince themselves that things are getting back to normal when home life is very far from normal," the economists wrote.

That's just one part of the economic considerations that will be made in the next several weeks that will affect not only every day American life but how the U.S. economy recovers.

Since the economic shutdown in March, businesses have received aid to pay workers, families have been able to delay rent payments and the government has subsidized unemployment to help individuals and businesses hurt by the shutdown of the economy.

Those programs were made available under the CARES Act, and some key programs are set to expire. Here's a list of them:

The controversial aspect of it is the added payment of $600 a week for individuals collecting benefits, and that has become controversial. The National Bureau of Economic Research estimates two-thirds of those workers collecting the supplemental payment are now earning more now than they did when they worked. Those payments end on July 31.

Republican lawmakers have opposed the extension of those payments, but strategists expect a compromise with a possible reduced payment of possibly $300 a week for a few more months.

Evercore policy economist Ernie Tedeschi said the elimination of the program would be a material drag on second half growth. In a note, Tedeschi said the expiration of the Federal Pandemic Unemployment Compensation would result in 2% smaller gross domestic product by the end of 2020 versus a full extension and in the third quarter, it would take six points of annualized growth.

He forecast 340,000 jobs would be lost a month, and there would be 1.7 million fewer jobs by the end of the year.  If the payment was cut in half, the economic hit would be half, he added. Economists now forecast the economy declined by a median 32.5% in the second quarter and will bounce back by 23.5% in the third quarter, according to CNBC/Moody's Analytics Rapid Update.

"The typical unemployed worker in Mississippi, Louisiana, and Arizona would see the deepest cuts under full FPUC expiration, with benefits shrinking more than 70 per cent under full expiration," Tedeschi wrote in a note. "In aggregate, Nevada would be the hardest hit state from full expiration: FPUC payments are currently the equivalent of 11 per cent of personal income statewide."

President Donald Trump and Treasury Secretary Steven Mnuchin met Monday with Republican Congressional leaders. Mnuchin has proposed rolling back payroll taxes, paid by both individuals and employers to cover such government programs as social security. The president, following a meeting with Republican leadership, said Monday there are about 10 different elements in the next package.

Dan Clifton, Strategas head of policy research, said he expects Congress to find a compromise on the enhanced payments. He also expects a new stimulus package of $1.2 trillion to $1.5 trillion to be approved by early August.

"I would think if we didn't have the flareup in the Southwest, people would be saying less [stimulus spending], but clearly when you're watching the airlines, the restaurant reservations and unemployment claims, things have slowed down," said Clifton. "You need another boost before the election."

Clifton said he expects votes along partisan lines, before Congress can agree on a package. "It's going to be an ugly process," he said, adding it could run into early August.

Spending to help schools is would be a new part of the package, and it would allow them to open if they follow Center for Disease Control guidelines, Clifton said.

Tom Kozlik, head of municipal credit and strategy at HilltopSecurities, said local and state governments may get additional funds to deal with schools in the stimulus bill. He said he expects Congress to give states and local governments about $500 billion on top of the $150 billion they already received.

"If it's much lower than $500 billion, that's a problem for state and local government's. The fact of the matter is this is a world wide pandemic no state or local government could have prepared for what we've been seeing in the last four or five months," he said. "Through April, they laid off more individuals than they did in all of the Great Recession." He said about 1.5 local government workers lost their jobs.

Swonk said she expects Congress to ultimately approve a bill that will help solve many issues.

"Although we're still chasing a moving a target, we showed a remarkable ability to come together and do something unprecedented in March and early April," said Swonk. "We need the same unprecedented effort. …The good news is there are incredible developments in science, but it's still an eternity for an economy living with the virus."