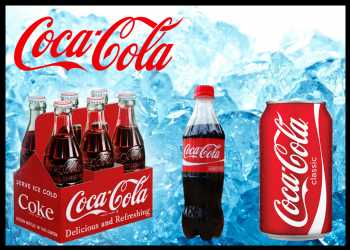 However, adjusted earnings per share for the quarter beat analysts’ estimates, but quarterly revenues miss them. Shares of Coca-Cola are advancing more than 1 percent in pre-market trading.

Net income attributable to shareowners of Coca-Cola for the second quarter declined 32 percent to $1.78 billion or $0.41 per share from $2.61 billion or $0.61 per share in the prior-year quarter. Excluding items, comparable earnings per share were $0.42, compared to last year’s $0.63.

On average, analysts polled by Thomson Reuters expected the company to report earnings of $0.40 per share for the quarter. Analysts’ estimates typically exclude special items.

Looking ahead to the third quarter and fiscal 2020, Coca-Cola projects comparable net revenues on an adjusted basis for both the periods to be impacted by a 3 to 4 percent currency headwind based on the current rates and including the impact of hedged positions.