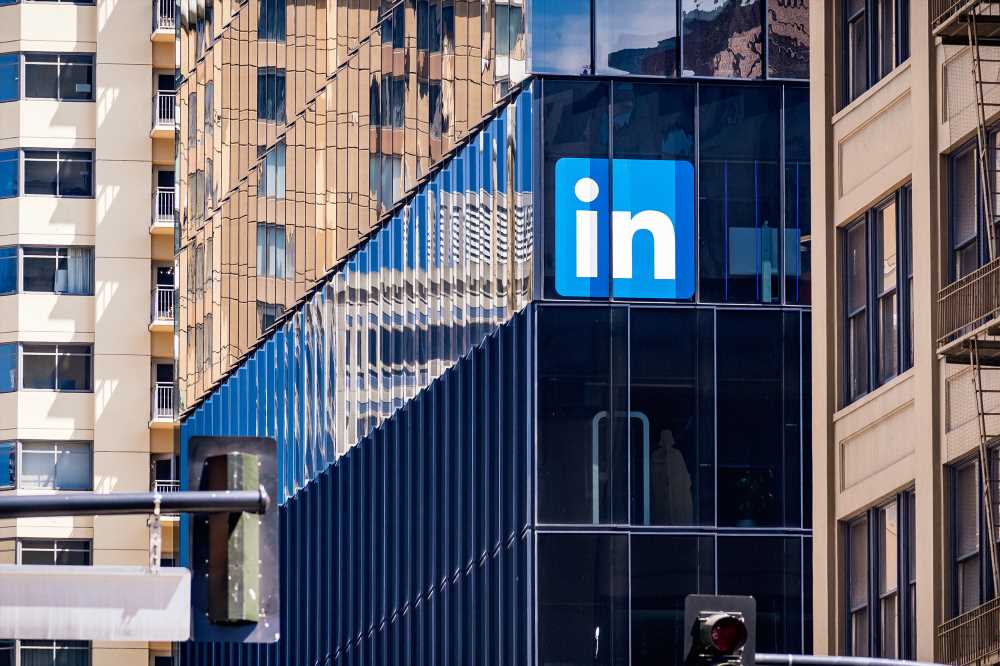 LinkedIn plans to cut about 960 jobs as the coronavirus pandemic delivers a blow to its corporate recruiting business.

The cuts, which represent about 6 percent of the Microsoft-owned networking platform’s workforce, will be concentrated in its sales and hiring divisions, CEO Ryan Roslansky told employees late Monday.

Roslansky cast the cuts as difficult but necessary to see the company through a global crisis that has crimped corporate hiring and hurt demand for LinkedIn’s Talent Solutions business, which helps employers identify and recruit job candidates.

“To continue adapting and accelerating the company like we have been, we need to ensure we are focusing our efforts and resources against our most strategic priorities to set up the company for success today — and well into the future,” Roslansky said in a note posted on LinkedIn’s website.

Laid-off staffers will be considered for newly created roles at LinkedIn, and those who ultimately leave will get at least 10 weeks of severance pay and can keep their company laptops and computers to help them find a new gig, according to Roslansky.

LinkedIn planned to notify affected employees in North America, Brazil, Dubai and the Asia-Pacific region within 24 hours, while cuts in France, Sweden, Spain and Italy will be detailed in August and September, Roslansky said. Staffers in the UK, Ireland and Australia “have begun consultation about potential impacts to roles,” he wrote.

LinkedIn parent Microsoft plans to cut thousands of jobs in a corporate reorganization that will affect its marketing and sales teams, Reuters reported earlier this month. The pandemic has also sparked layoffs at other big tech companies including Uber, Lyft and Airbnb.