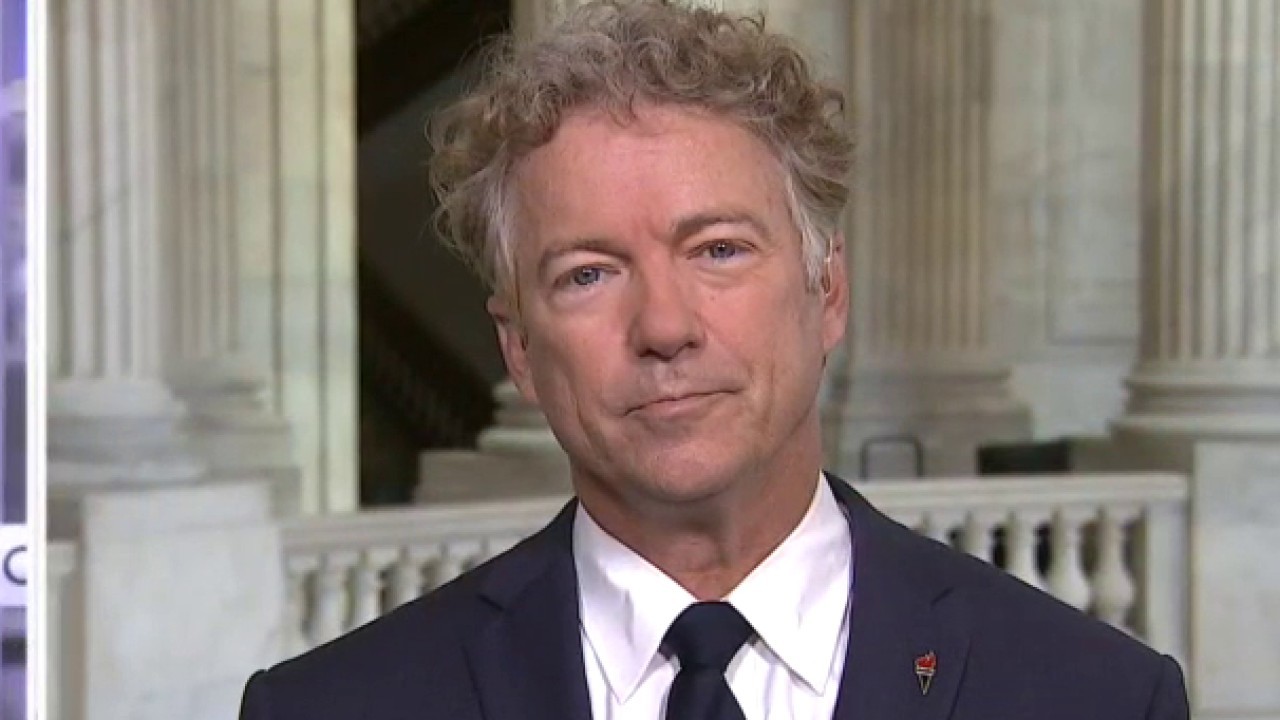 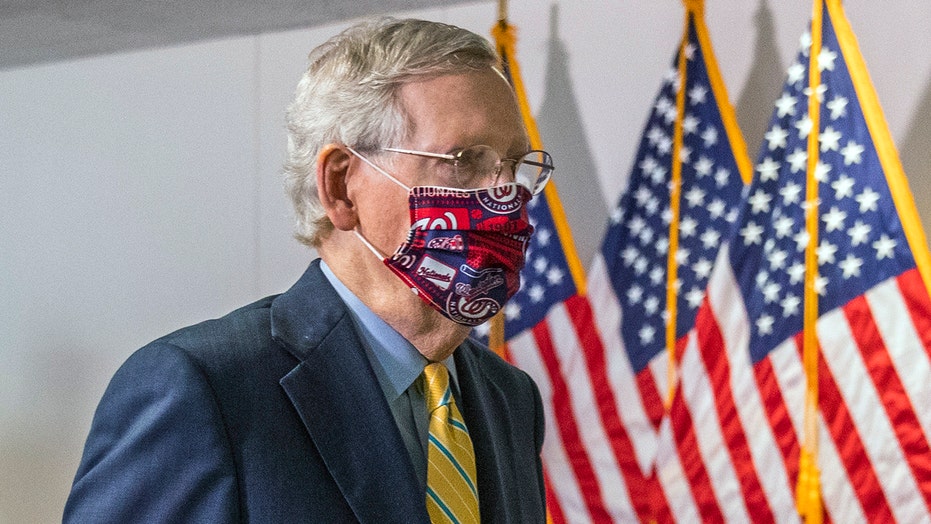 Sen. Rand Paul slammed Republican colleagues on Tuesday after leaving a coronavirus stimulus bill negotiating session, venting that he could have been in a meeting with “Bernie Bros” while claiming there are no fiscal conservatives left in the Senate.

There is "no difference" between the Democratic and Republican parties when it comes to spending, he said.

“I find it extraordinary that I came from a GOP caucus meeting that could be the Bernie Bros, or progressive caucus,” Paul, R-Ky., said Tuesday after a GOP lunch on Capitol Hill to discuss the next stimulus package.

“The debt clock in my office, we’ve gone up $3 trillion in the last few months, and going up more is irresponsible,” Paul said, as Republican senators met with members of the Trump administration to discuss a package with a price tag of $1 trillion.

“They said that President Obama is for borrowing and spending—they’re talking about spending another trillion dollars,” Paul said. “There should be a law that they are no longer allowed to talk about the debt. We are sending money to people who haven’t lost their jobs—we are losing the country.”

He added: “There has to be a voice left for fiscal conservatives.”

Paul’s comments come after Treasury Secretary Steven Mnuchin, who said they were “starting with another trillion dollars” for the next coronavirus package, vowed to “spend what we need to spend” on the legislation. 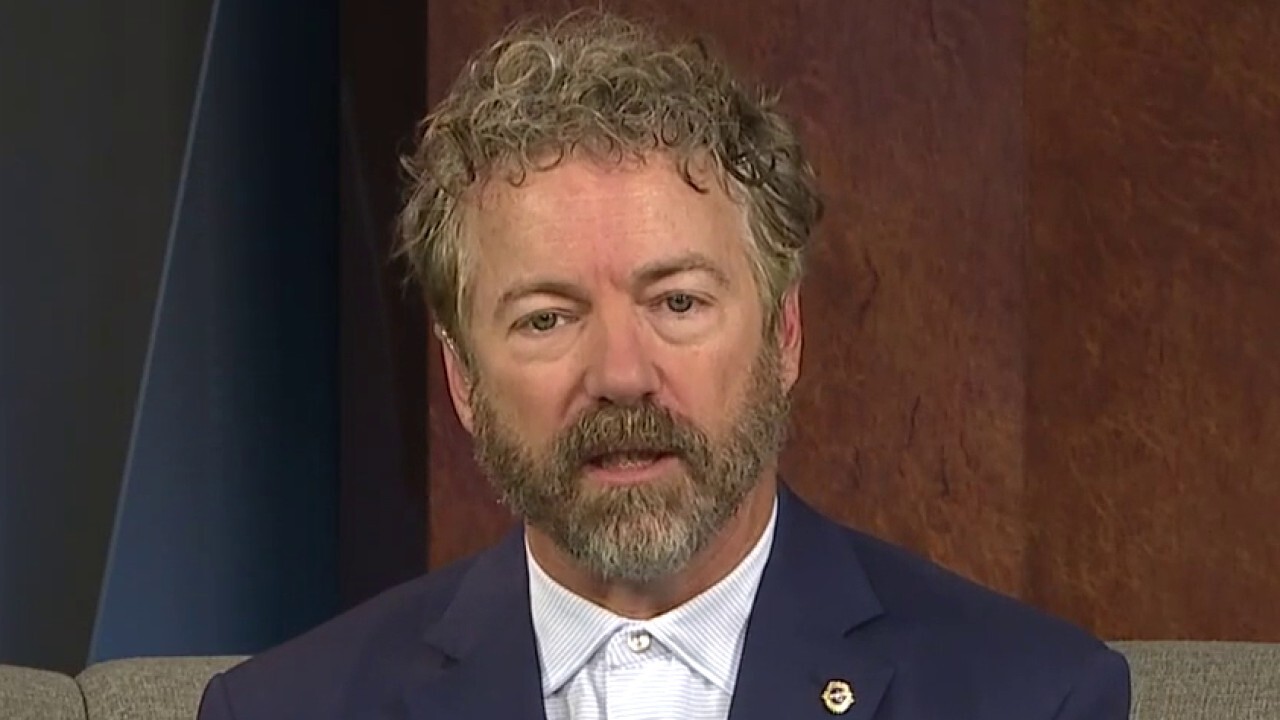 But Paul said while he couldn’t “actually block the bill,” he will “do everything to slow down the process,” noting he’ll propose an amendment which would be “a three-year pause in spending.”

“Most Republicans will vote against this amendment,” Paul said. “There is no difference now between the two parties in spending.”

He added: “They’re now voting for trillions of dollars that we don’t have. We don’t walk over to the Federal Reserve and get money we don’t have.”

“It’s an abomination and it ought to stop,” Paul added.

Paul’s comments also come after Senate Majority Leader Mitch McConnell on Tuesday made clear he supports another round of stimulus checks to Americans — something the president and top members of his administration have said they, too, support.

"The economy needs another shot of adrenaline," McConnell said Tuesday. "If we lose control of the virus…everything else will be window dressing.”

Ultimately, once the GOP agrees on their proposal, they'll have to negotiate with Democrats, who seem to be aiming for a bill in line with the $3 trillion coronavirus package that was passed by the House of Representatives in May; it provides expanded unemployment benefits, expanded paid sick days and family medical leave, another round of $1,200 stimulus checks and grants to state and local governments.

And earlier this month, President Trump told Fox Business Network that he supported another round of stimulus checks, which he signaled could be for even larger amounts than the up to $1,200 per person many Americans received earlier this year.