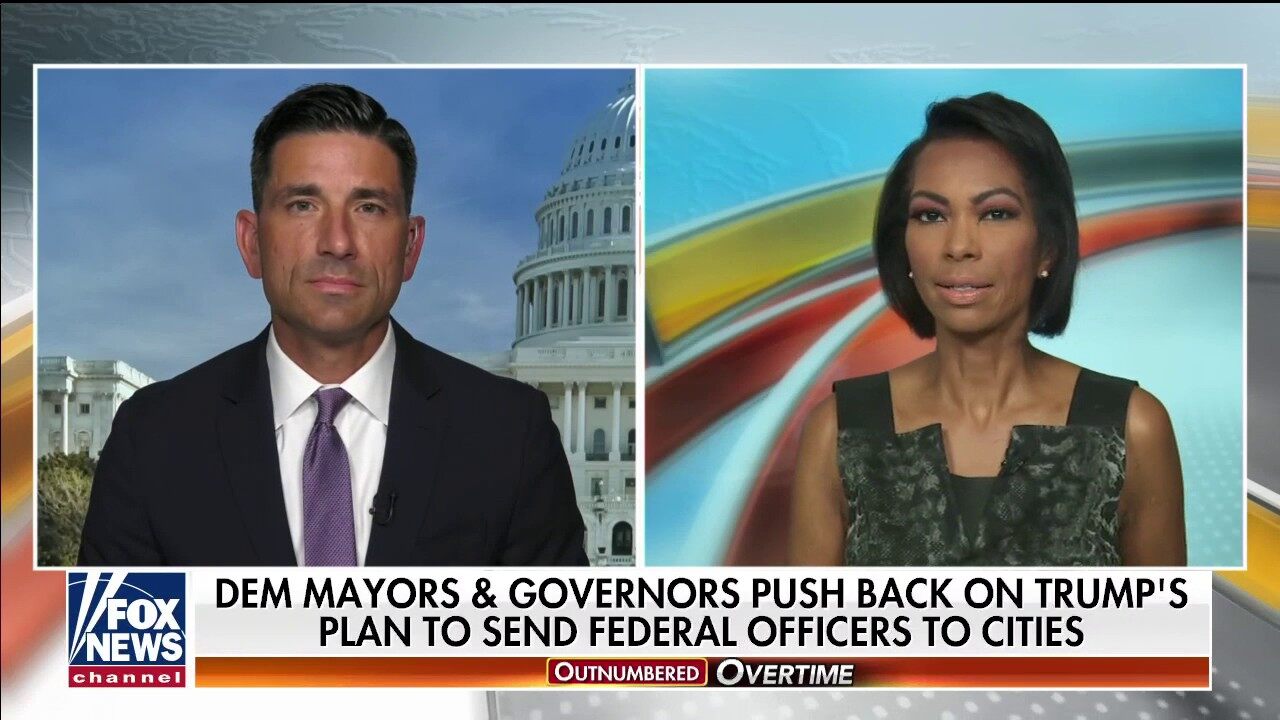 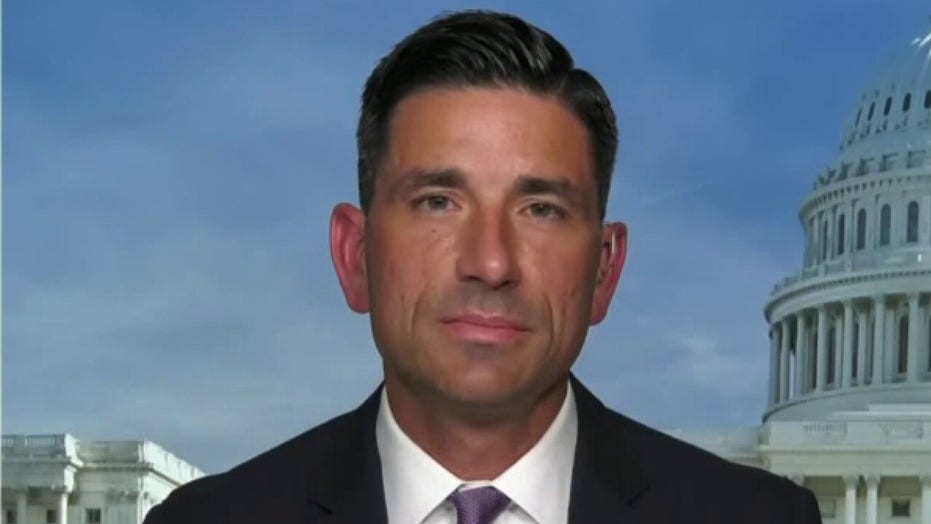 DHS: We have the authority to protect federal buildings, make arrests

Acting Department of Homeland Security (DHS) Secretary Chad Wolf pushed back on critics of federal agents being deployed to cities experiencing a surge of violence, telling “Outnumbered Overtime” on Thursday, “We do not need an invitation from the governor or the mayor.”

“[Arrests by feds] are unlawful because federal agents are selectively arresting folks and not even pretending to be enforcing local and state laws,” Napolitano wrote. “Under federal law, the feds may not deploy police or military domestically unless the state Legislature or the state governor requests it. Neither has done so for Portland.”

“I’m shocked by that statement by the judge,” Wolf said in response. “Clearly he has it wrong.”

He went on to say that once Napolitano “goes back and looks at it and understands it, we have the authority to protect the federal courthouse there in Portland.”

“We have the authority to make arrests on individuals that are targeting that courthouse, committing criminal acts against that courthouse and our law enforcement officers,” Wolf continued. “The law is very clear about this.”

Portland Mayor Ted Wheeler, a Democrat, has consistently demanded that President Trump remove the federal agents deployed to the city amid criticisms of a heavy-handed response against protesters and journalists and reports that militarized law enforcement personnel have refused to identify themselves. Wheeler said that federal agents are “sharply escalating the situation” in the city, as demonstrations over the death of George Floyd intensified for more than 50 consecutive nights.

President Trump has denounced the violent demonstrations in Portland and the Trump administration has enlisted federal agents, including the U.S. Marshals Special Operations Group, to protect federal property.

“We do not need an invitation from the governor or the mayor to do that, just as any other federal law-enforcement agency, such as the FBI, does not need an invitation to go in to investigate a criminal act and make arrests,” Wolf said on Thursday, calling Napolitano’s statements in his op-ed “completely inaccurate.”

“In all instances, we try to work with state and local officials,” Wolf said. “In any other state, in any other city, we’re able to do that.”

“What is going on in Portland is very important, it’s very different than any other city,” he continued.

“We have thousands of anarchists every night between the hours of midnight and 5 a.m. doing violent acts against the courthouse, very violent acts against law enforcement officers and we have state and local police units not doing anything about it because they’ve been directed not to make arrests, do not push the perimeter back, don’t do any of these common-sense things that other cities do across the country.”