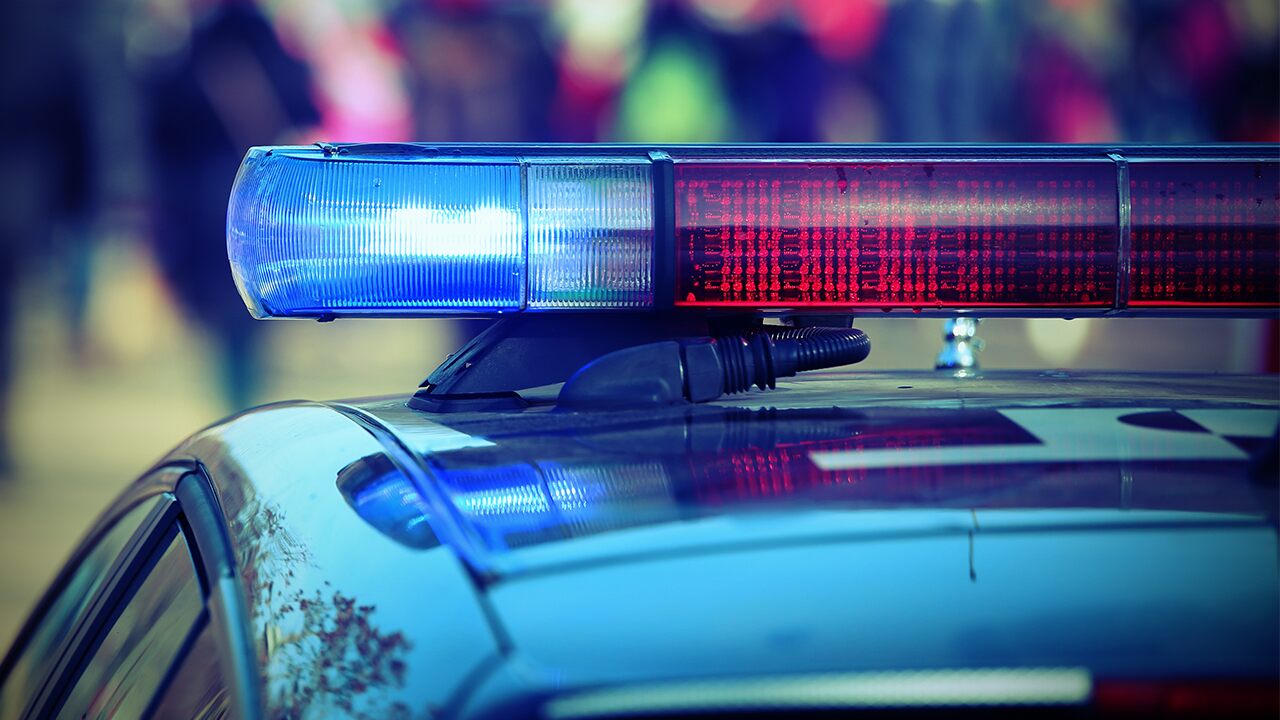 Alaska Gov. Mike Dunleavy said Tuesday that defunding America's police force is an idea that "doesn't make any sense" and predicted tragic, unintended consequences for Americans if the plan were to move forward on a macro scale.

Dunleavey, a Republican, appeared on Breitbart News Tonight and said peaceful protests across the country have been perverted and twisted for political purposes by radical fringe groups. He also warned against defunding law enforcement during such a chaotic time.

“I mean they clearly — their goal is clearly to disrupt, to burn things down, to destroy things. These aren’t the folks who built America," he said. "These are not the folks that built America. So it’s a head-scratcher to me and, in some cases, appalling why elected officials believe it’s OK to allow these things to happen in their cities."

“I wonder what the poor residents think of what’s going on,” Dunleavy continued. “I can’t believe they’re saying ‘Hey this is a great idea.’ You know if there’s a burglary, or God forbid something worse, you call 911 and on the other end of the line, they say, ‘Hey we have a counselor coming your way. Tell the perpetrator to hang on.'”

He added: “It doesn’t make any sense."

Dunleavey also touched on big tech bias during the interview and claimed Google initially refused to run an advertisement aimed at recruiting state troopers and police officers, because they claimed it was too politically charged.

“We’re trying to recruit troopers up here. We support our police. We support law enforcement in Alaska and maybe that’s an issue for some of these folks,” he explained. “And next thing we know Google and YouTube are saying its too political to air."

The GOP governor said if the commercial had been for an anarchist fringe group, Google might have allowed it to run without complaint.

“There’s nothing that the average person would say is political [in the advertisement]. I wondered after that if maybe we had an ad recruiting for agitators and anarchists, that maybe that ad would have been allowed to run,” he added.

Google spokeswoman Charlotte Smith told the Anchorage Daily News on Friday that the rejection of the ad was the result of "confusion about the company’s definition of what constitutes a political advertisement."

Smith reportedly reiterated that the decision had nothing to do with the content or the theme of the ad, but said it was still viewed as problematic because it featured Dunleavy, who serves as an elected official.

Google then required that the ad undergo a verification process that they said could take several days to complete; however, Smith said they believe it will ultimately be approved and posted on the web.