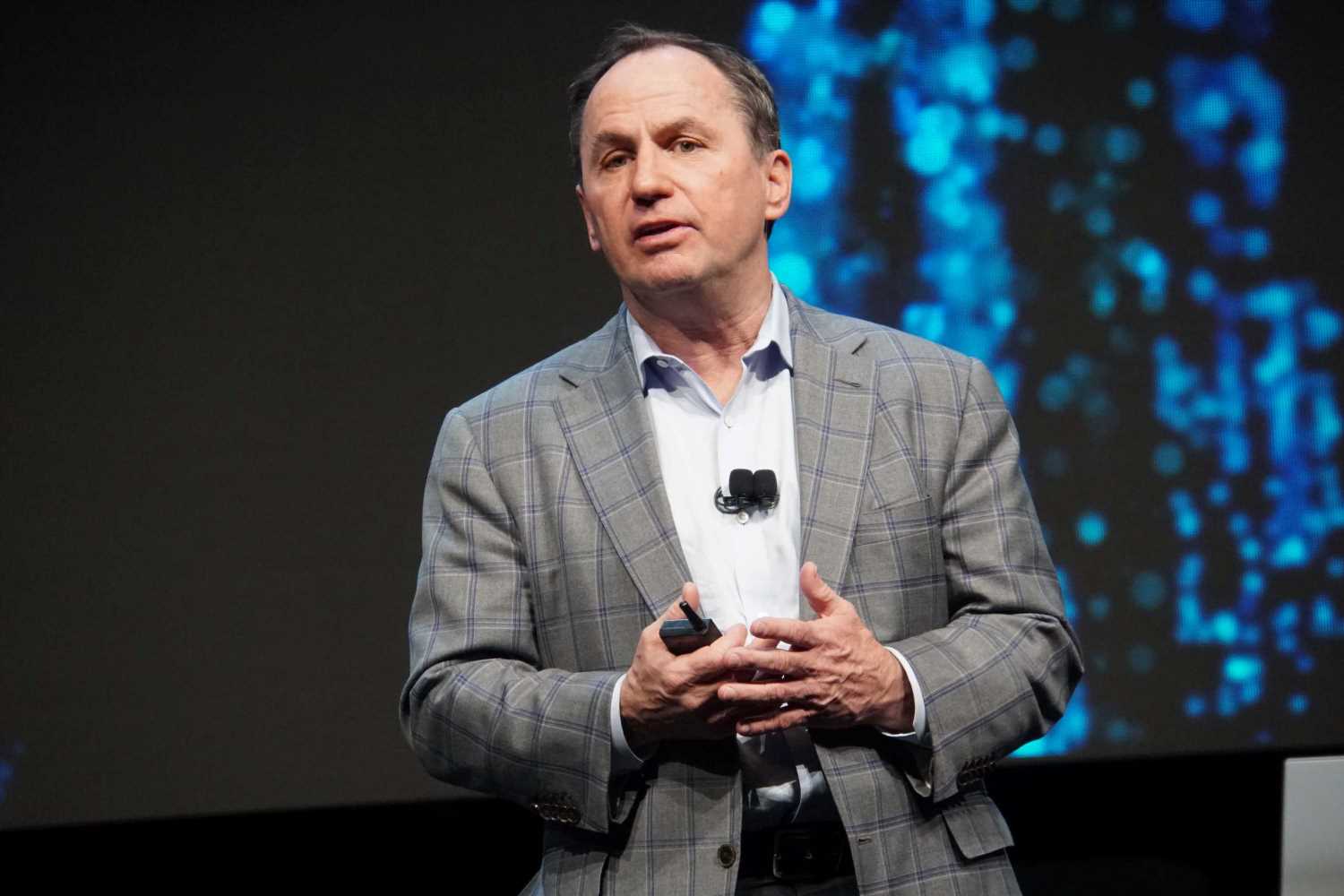 Intel warned investors in April that its gross margin would dip significantly in the second quarter as the chipmaker prepared to launch a faster processor. But the company still missed its forecast for Q2, reporting its lowest margin in 11 years.

Intel said on Thursday that its gross margin, or the percentage of revenue left after subtracting the costs of goods sold, dropped to 53.3% in the period from 59.8% a year earlier. The profit metric hasn't dipped this low since the second quarter of 2009, when its margin was 51%.

The company had expected its gross margin, which has long hovered around 60%, to come in at 56% for the second quarter. The explanation provided in April was that Intel would be gearing up to release a 10-nanometer chip for laptops, with the code name "Tiger Lake," in the third quarter. Added to that, Intel said that it's now pushed backed the internal launch of a 7-nanometer chip by six months, putting it 12 months behind its original target for so-called yield, which measures product quality.

"They are having significant yield issues," Ruben Roy, an analyst at Benchmark Company, wrote in an email, regarding Intel's margin. "Quite negative for INTC, another potential positive for AMD." Roy has a hold rating on both stocks.

AMD shares are up 30% this year as of Thursday's close, while Intel has gained less than 1%.

That trend continued after hours, with AMD jumping more than 7% and Intel dropping more than 10%, after the company provided a weaker-than-expected forecast for the third quarter.

Intel CFO George Davis acknowledged on the conference call with analysts that gross margin was slightly below expectations. He attributed part of the disappointment to "faster uptake of our 5G ASIC products which are margin-dilutive relative to the company average."