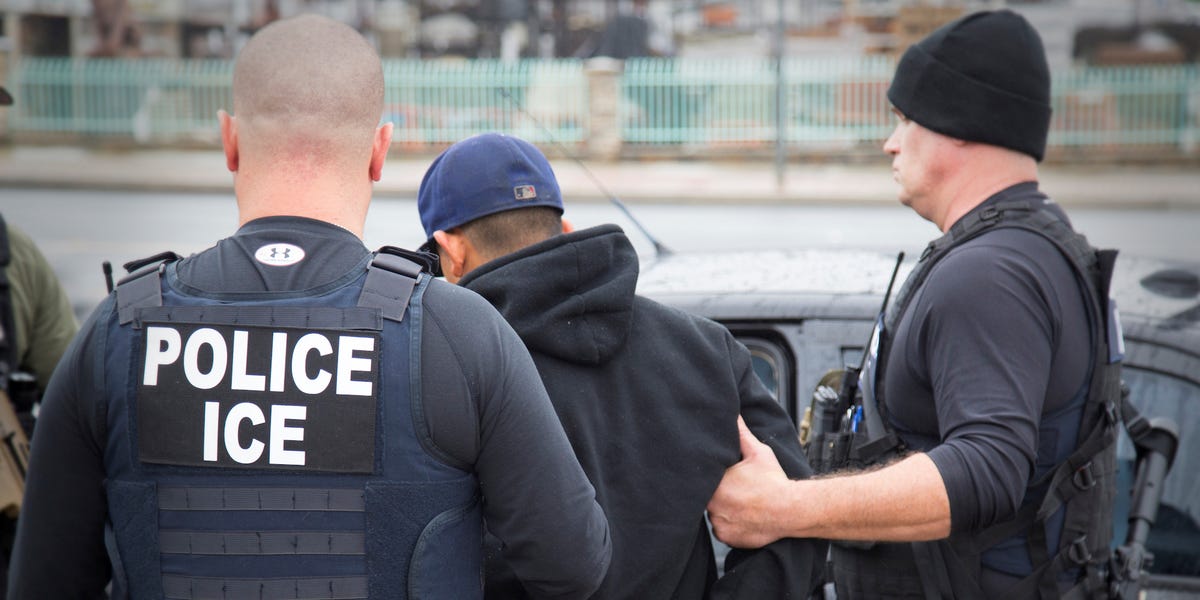 The Trump administration fought to prevent the release of a new Netflix documentary that provides a behind-the-scenes look at its immigration policy in action, The New York Times reported Thursday.

Filmmakers Shaul Schwarz and Christina Clusiau began work on the project soon after President Trump was inaugurated, embedding with US Immigration and Customs Enforcement and given "rare access to parts of the country's powerful immigration enforcement machinery that are usually invisible to the public," The Times reported.

Although the project was approved by ICE leadership, the Trump administration sought to block the release of the final product until after the 2020 election — and to prevent the release of certain segments altogether.

According to The Times, the six-part documentary shows "ICE officers lying to immigrants to gain access to their homes," and depicts one officer "illegally picking the lock to an apartment building during a raid."

And while the agency publicly claimed to be prioritizing the deportation of murderers and rapists, The Times reported that "the filmmakers observed numerous occasions in which officers expressed satisfaction after being told by supervisors to arrest as many people as possible, even those without criminal records."

A spokesperson for ICE, Jenny Burke told The Times the agency "wholeheartedly disputes the allegations brought forward by filmmakers of this production" and denied the claims.

But the agency was not able to stop its release: "Immigration Nation" is set to appear on Netflix in August.

Have a news tip? Email this reporter: cdavis@insider.com