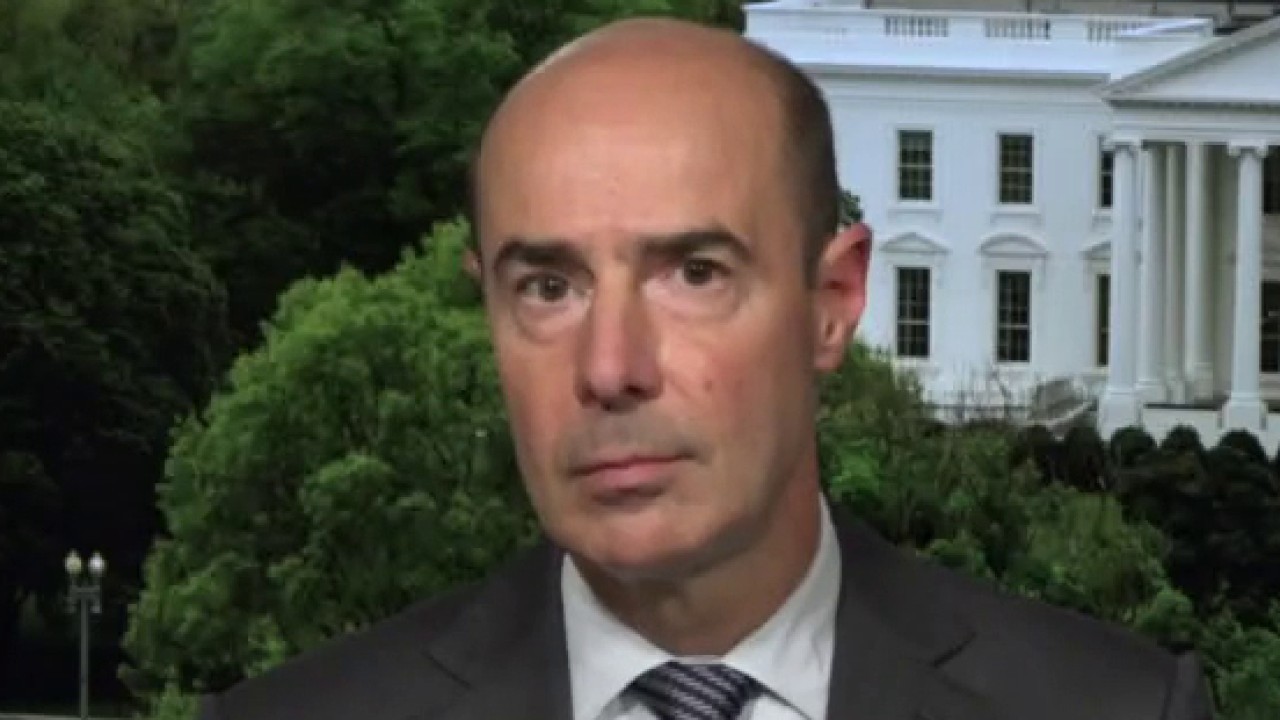 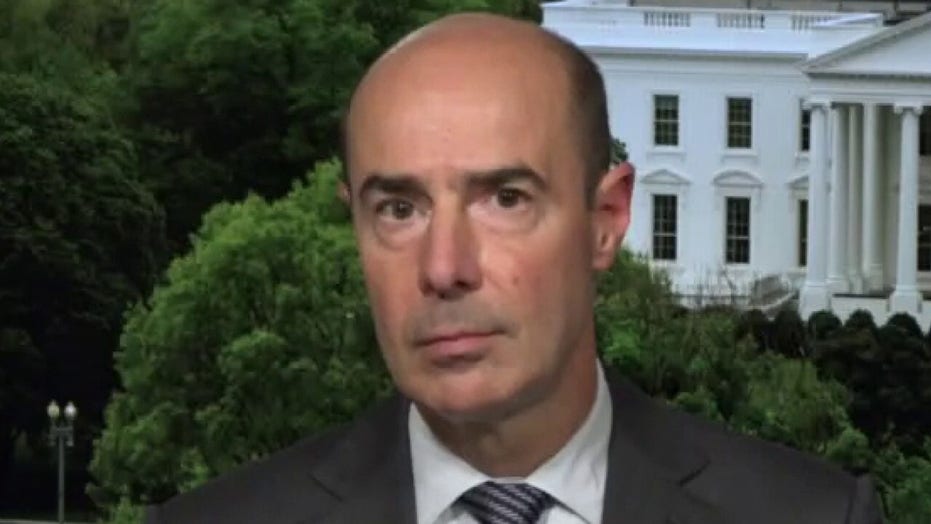 How will new coronavirus restrictions impact the job market?

Labor Secretary Eugene Scalia discusses the impact on jobs on ‘Your World.’

Labor Secretary Eugene Scalia appeared on "Your World" Friday, where he reacted to recent unemployment numbers that show after a 16-week decline, they are now rising. The report, Scalia said, was more mixed than negative.

"The good news in that report was that continuing claims, that is people who remain on unemployment insurance, actually dropped substantially by more than a million. So it was mixed," Scalia told guest host Charles Payne. "I do think we're getting a warning out of the states in the south and the west of how important it is to the continued reopening of economy to practice the safety measures…distancing, masks are just so important."

"To me, they're actually part of what's ensuring our freedom right now," he added. "So I think we've had very, very good economic news, by and large, for the last few months. I think we can continue that."

Scalia commented on recent negotiations over unemployment in Congress.

"But we got to be careful with respect to the negotiations in Washington. They're obviously ongoing. And I think there's broad recognition of the importance of getting an agreement," he said. "And I think they're working as quickly as they can toward that."

"We've learned that nearly 70 percent of people getting that 600 dollars a week are actually getting more on unemployment than they got when they were working and that they let it continue. I think there's broad recognition it can't continue," Scalia said. "So I think for the administration and Republicans are interested in continuing to provide work help here. We know there are millions who remain unemployed. We're focused first and foremost, actually, on helping them get back to work."

Payne also asked Scalia about the potential impact new shutdowns would have on the country.