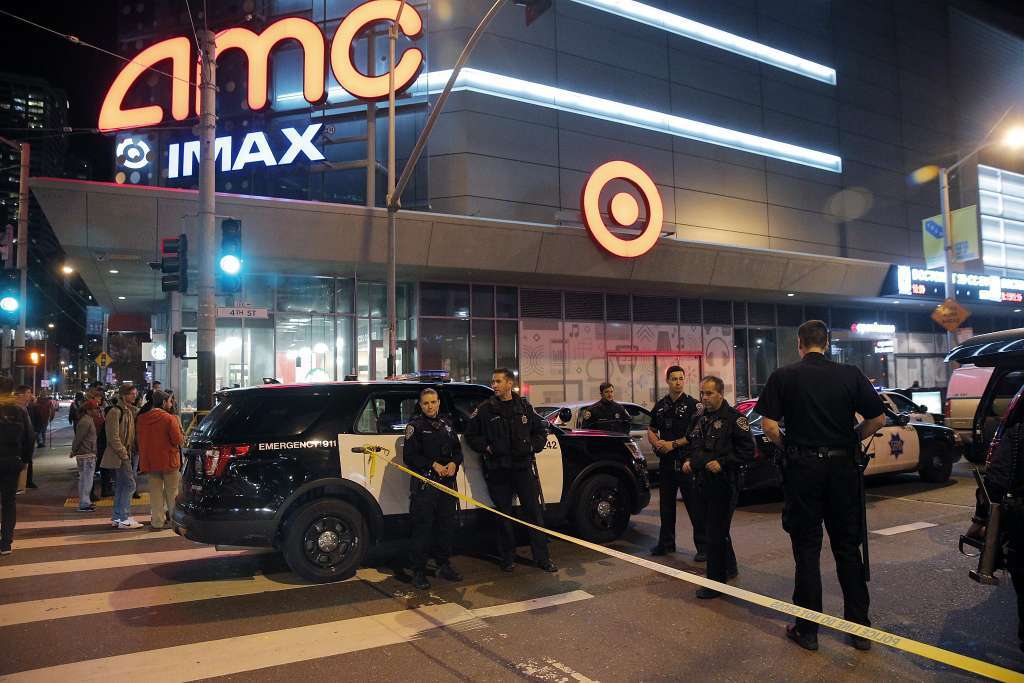 AMC Entertainment Monday announced the results of a key debt swap as it nears the finish line of a financial revamp unveiled earlier this month that will help it stay viable through  spring. The plan will slash debt, bring in $300 million in fresh cash and defer some interest payments.

The financing just became even more urgent after Warner Bros. and Walt Disney late last week pulled planned summer release dates for, respectively, Mulan and Tenet, prompting the world’s largest theater chain to delay opening most U.S. locations to mid-late August.  AMC had planned to open July 30. Theaters have been shuttered since COVID-19 hit in March amid ongoing fear for the health of the industry and for AMC in particular, which has a heavy debt load.

AMC shares were trading down 1.50% on a mixed day for entertainment stocks.

The deal calls for four group of subordinated debt holders to exchange their notes at a discount. They’ll take a haircut on the swap but the new notes they’ll receive when the transaction closes – on the July 31 settlement date — will be second-lien. That’s a higher class of debt than subordinated and puts holders a step ahead in being able to recoup in the event of a bankruptcy. A large majority of subordinated debt holders agreed to the exchange, AMC said in an SEC filing. “On the Settlement Date, approximately $1.46 billion of New Second Lien Notes are expected to be issued,” it said. Debt will be reduced somewhere between $460 million and $630 million.

Subordinated debtholders who participate in the exchange are also injecting fresh cash into the company through AMC’s offering of $200 million in new first lien notes. AMC will issue bondholder Silver Lake $100 million of additional first lien notes – for a total of $300 million in funds.

As reported by Deadline, AMC’s subordinated noteholders have agreed to forgo cash interest until 2026, which will result in $25 million-$40 million of cash interest savings in the next four to six quarters, according to a person close to the company. And Silver Lake, which acquired $600 million in AMC debt in 2018, agreed to extend repayment on that from 2024 to 2026. The person close to the situation said that’s particularly beneficial to AMC because the interest rate is a low 2.95%.

The debt deal was arduous and the exchange offer extended a handful times as the company made its case with groups of bondholders. A number of first lien bondholders including Apollo, Davidson Kempner Capital Management and Ares Management object in particular to the fact that Silver Lake’s bonds are being bumped up to first lien status in the restructuring. That’s related to the agreement Silver Lake and AMC struck in the firm’s original 2018 investment.

These other first lien holders, that will see their positions diluted, proposed alternative plans that they have said provide AMC with more cash and people close to them think Silver Lake, which has a seat on the board, should to stand down. People close to Silver Lake have said their director on AMC’s board recused himself throughout the process and that AMC negotiated alone with each set of bondholders separately.