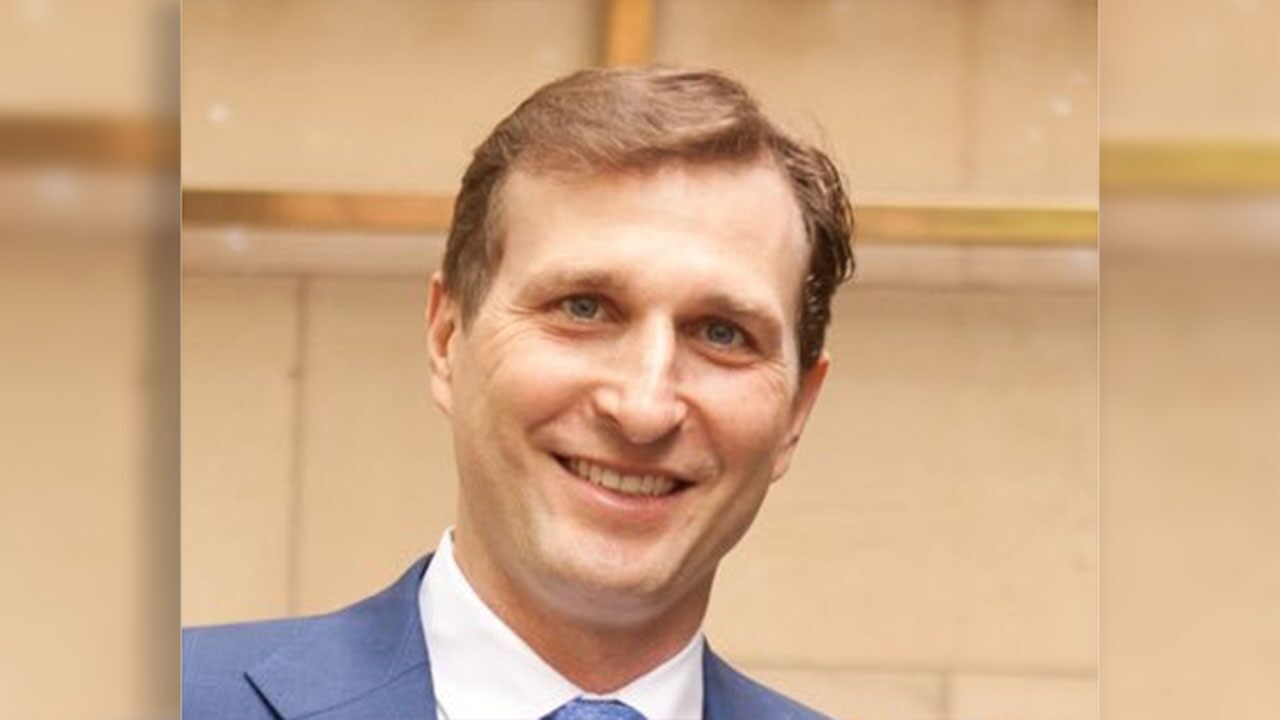 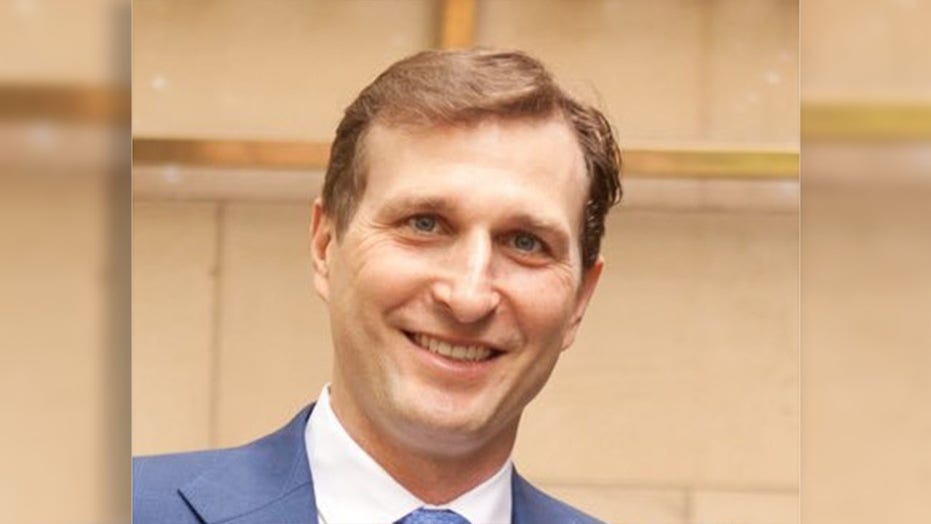 The Democrat from New York, who serves as chairman of the Judiciary Committee, asked Barr in his opening line of questioning whether he was using federal law enforcement to aid President Trump in his reelection campaign.

Nadler asked whether the Justice Department’s new Operation Legend, designed to fight crime with federal agents in cities like Albuquerque and Chicago, was merely a rebranding of other crime-fighting programs to help President Trump position himself as a “law and order” president.

“Have you discussed the reelection campaign with the White House?” Nadler asked. Barr said that as a member of the cabinet, he was well within his right to discuss reelection.

Nadler then asked Barr whether he’d discussed the deployment of law enforcement as it pertains to the reelection campaign. Barr said he was not going to get into his personal conversations with the White House. “I’ve made it clear I would like to pick cities based on law enforcement need,” said the attorney general.

Goldman, the top lawyer for for House Intelligence Commitee Chairman Adam Schiff during the Trump impeachment, said he would have asked Barr whether he’d intervened in any sentencing other than that of Roger Stone and whether the DOJ had moved to dismiss any other case post-conviction other than that of Gen. Michael Flynn.

“Have line prosecutors withdrawn from any case in protest other than those?” Goldman said he would have asked.

Federal prosecutors initially suggested that GOP operative Roger Stone be sentenced to 87 to 108 months in prison for seven counts of obstruction, witness tampering and making false statements to Congress on charges that stemmed from former Special Counsel Robert Mueller’s investigation.

The Justice Department found that to be too harsh a sentence and intervened to submit an amended filing seeking a lighter sentence. Stone was then sentenced to 40 months in prison. Four DOJ prosecutors resigned from their post in protest of the department’s intervention.

Days before Stone was set to report to prison, Trump commuted his sentence.

Barr on Tuesday said Stone should’ve served the sentence he’d been given after the DOJ’s intervention.

“I said all along he should go to jail, and I agreed with the judge’s sentence,” the attorney general told Congress. “The president’s friends don't deserve special breaks, but they don't deserve to be treated more harshly either.”