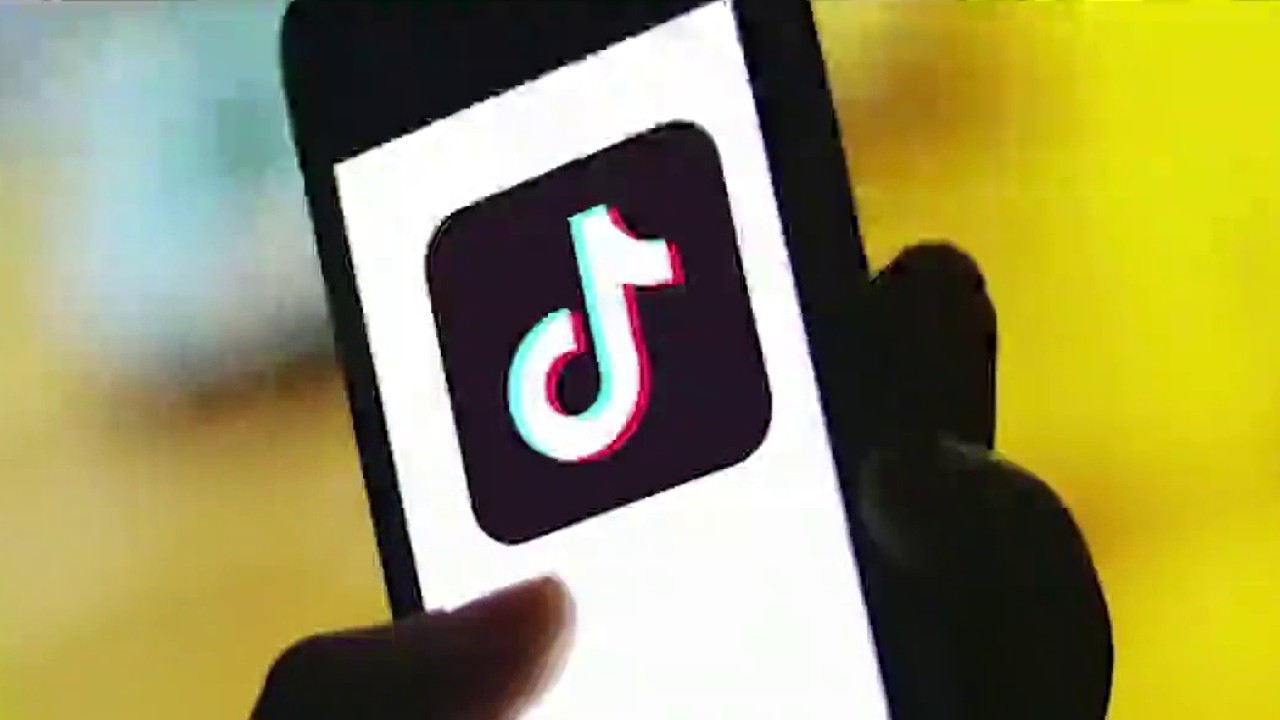 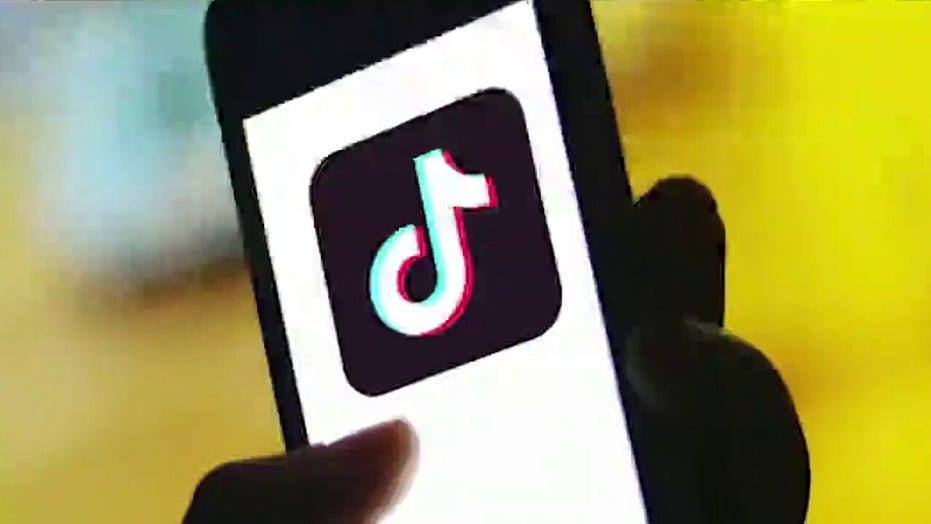 Should Americans be concerned over China-owned TikTok?

“After seeing the U.S. and other countries’ governments’ concerns over TikTok — and given my responsibility to protect and lead my followers and other influencers — I followed my instincts as an entrepreneur and made it my mission to find a solution,” Richards told the Los Angeles Times.

APPS DESIGNED TO TRACK COVID-19 MIGHT BE FULL OF RANSOMWARE, REPORT SAYS

Richards, 18, who will leave behind over 20 million followers, has taken a position as chief strategy officer at L.A.-based music video app Triller, the Times reported.

“The move is significant because it is one of the first organized U.S. efforts among prominent TikTok influencers to get people off the platform. Combined, the four TikTok influencers have an audience of nearly 47 million followers,” L.A. Times reporter Wendy Lee wrote.

“Although TikTok’s parent company, ByteDance, is incorporated in the Cayman Islands, it was founded in China and is based there,” Lee added.

Despite Richards walking away from the platform, TikTok has insisted that it does not share data with the Chinese government.

“Protecting the privacy of our users’ data is of the utmost importance to TikTok,” TikTok said in a statement last week. “We have not, and would not, give it to the Chinese government.”

Earlier this month, Secretary of State Mike Pompeo said the Trump administration was considering restricting United States' users' access TikTok over concerns it is potentially being used by the Beijing government as a means to surveil and propagandize people.

Pompeo told "The Ingraham Angle" that he and President Trump are taking the reports seriously after host Laura Ingraham said India had already banned the app and Australia is considering doing so.

"We are taking this very seriously and we are certainly looking at it. We have worked on this very issue for a long time, whether its the problem of having Huawei technology in your infrastructure — we've gone all over the world and we are making real progress getting that out – we had declared ZTE a danger to American national security," said Pompeo.

"With respect to Chinese apps on people's cell phones, I can assure you the United States will get this one right, too," he said, adding that he did not want to dive into specifics and potentially "get ahead" of any presidential announcement.

"But, it is something we are looking at," he said, going on to warn Americans that they should be cautious in using TikTok, lest they want their private information "in the hands of the Chinese Communist Party.