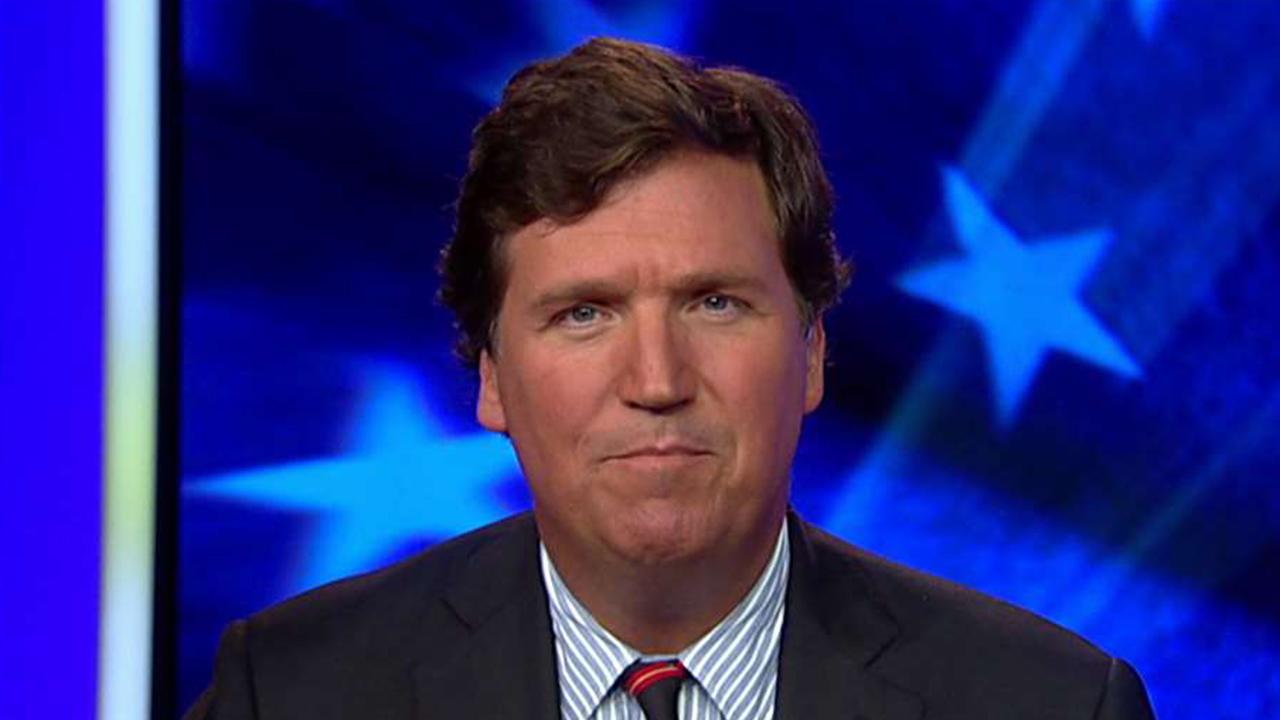 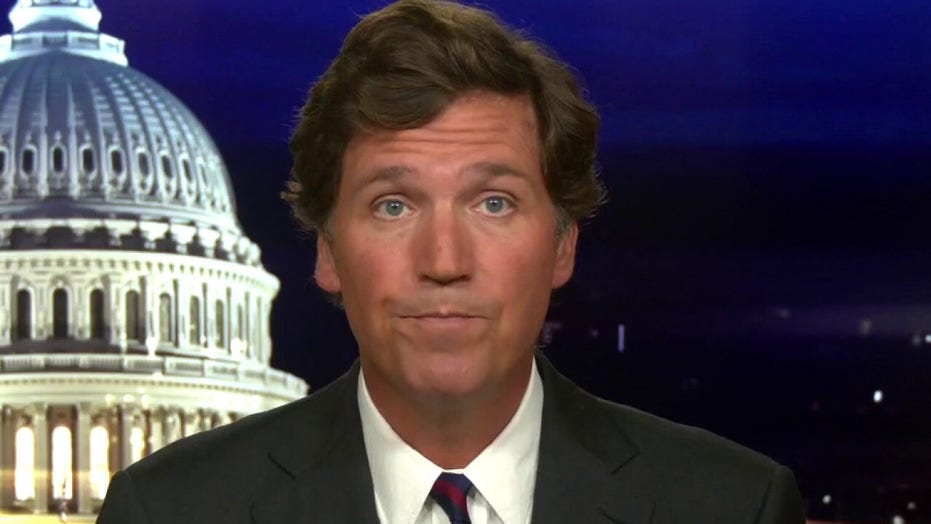 Tucker: Political violence is an attack on America itself

Violence returns us to the most primitive of all systems, one in which might makes right. There’s no greater threat to civilization.

Tucker Carlson argued Monday that Democrats and the mainstream media not only welcome political violence but "slyly encourage it."

The "Tucker Carlson Tonight" host began his program by responding to another weekend of lawlessness and unrest across America, which he said was committed by "armed mobs of Joe Biden voters."

"People who run this country are no longer shocked by political violence," he said. "They welcome it. They slyly encourage it. They are its beneficiaries.

AMERICAN MAYHEM: MORE RIOTING AND LAWLESSNESS IN CITIES ACROSS US 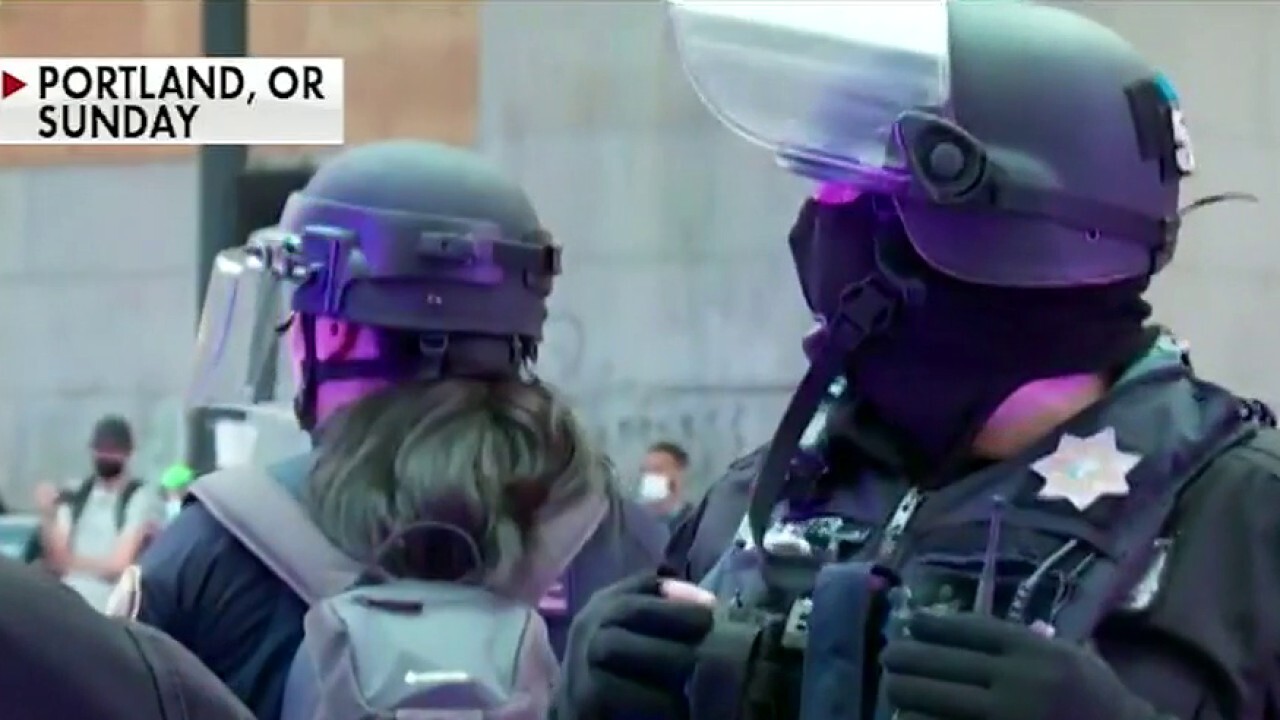 "They tell us the only real crimes are thought crimes. It's okay to set fires or smash strangers in the face with two-by-fours, so long as you are chanting the correct slogans. If you are on the right team, everything is allowed. But if you dare to dissent from the orthodoxy, you will be swiftly punished."

Carlson criticized The New York Times for characterizing the riots as "protests," while ABC News also came under fire for labeling a California protest as "peaceful," despite the fact that demonstrators set fire to a courthouse, vandalized a police station and shot fireworks at police officers.

"The message they are sending you is very clear: Americans are not equal anymore," Carlson argued. "There are two standards, one standard for them and a very different standard for you.

"Over the weekend, we saw exactly what they will excuse from their own supporters. Armed mobs of Joe Biden voters torched buildings, smashed cars, attacked police officers. They rioted. They hurt people, a lot of people," Carlson went on, "and the media, watching closely, lied about all of it. They pretended it didn't happen. They made excuses for it. They buried the truth in euphemism."