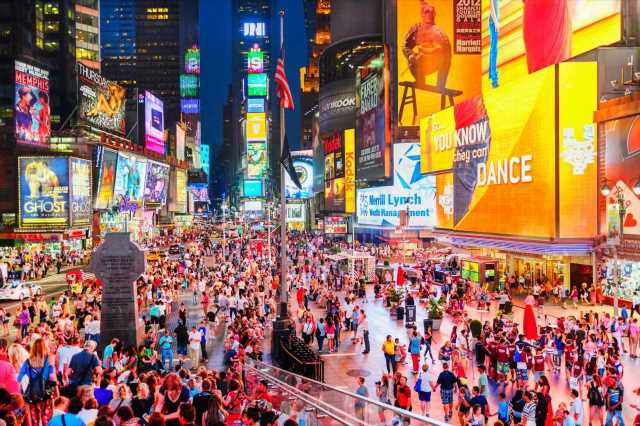 RAMPANT deforestation and the overpopulation of Earth threaten to destroy life as we know it by 2040.

That's according to a shock new study, which claims that civilisation is headed for "irreversible collapse" if humanity continues on its current path. 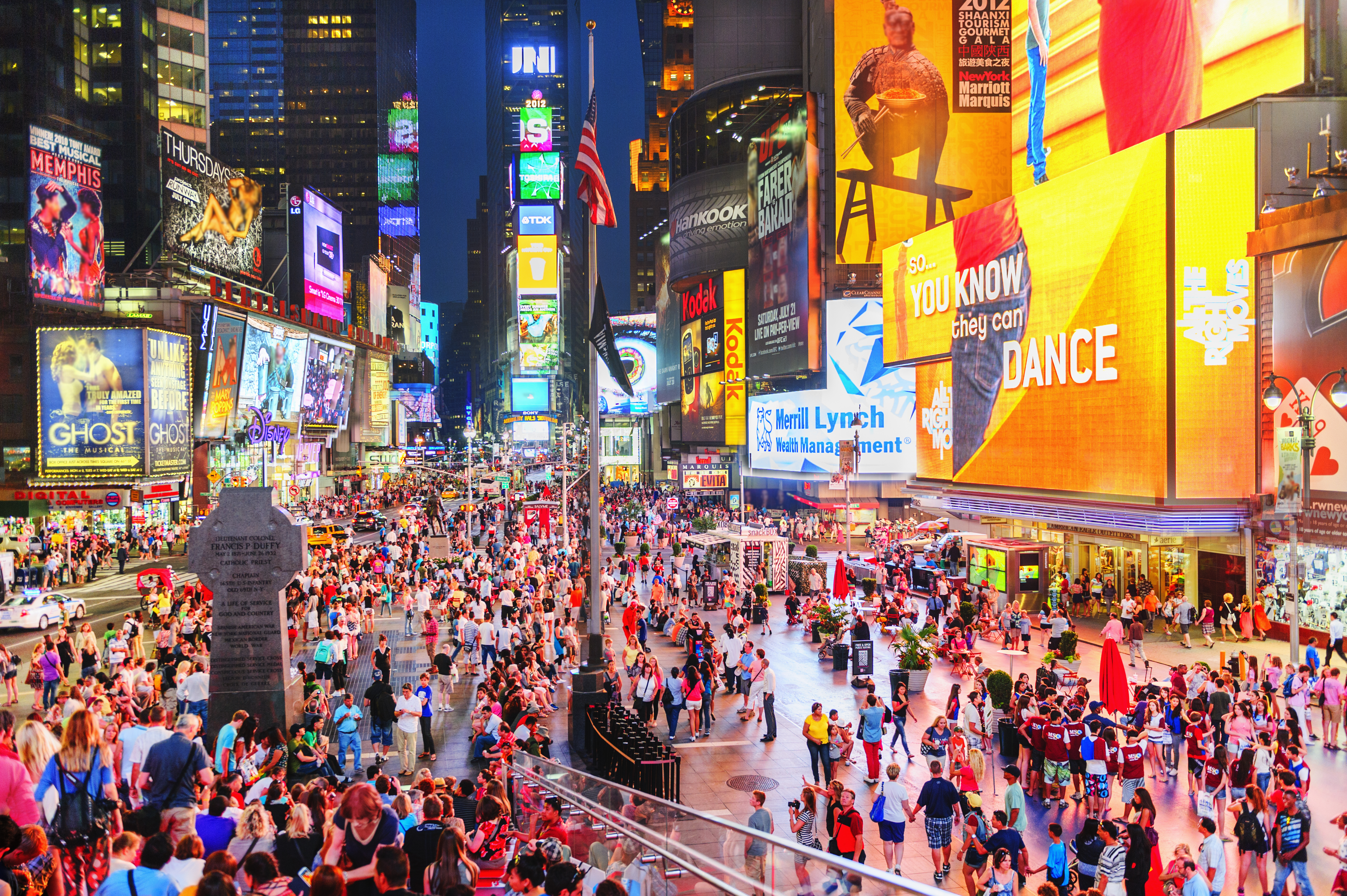 Scientists looked at historic figures for population rises, resource consumption and deforestation and plugged them into complex mathematical formulae.

They concluded that, if we continue destroying the world's forests at the current rate, Earth will no longer be capable of sustaining a large human population, Motherboard reports.

In a grim prediction, the team warned that civilisation has a 90 per cent chance of collapsing within the next 20 to 40 years if humanity does nothing to change current population and deforestation trends.

“Calculations show that, maintaining the actual rate of population growth and resource consumption, in particular forest consumption, we have a few decades left before an irreversible collapse of our civilisation,” the paper published in the journal Scientific Reports reads. 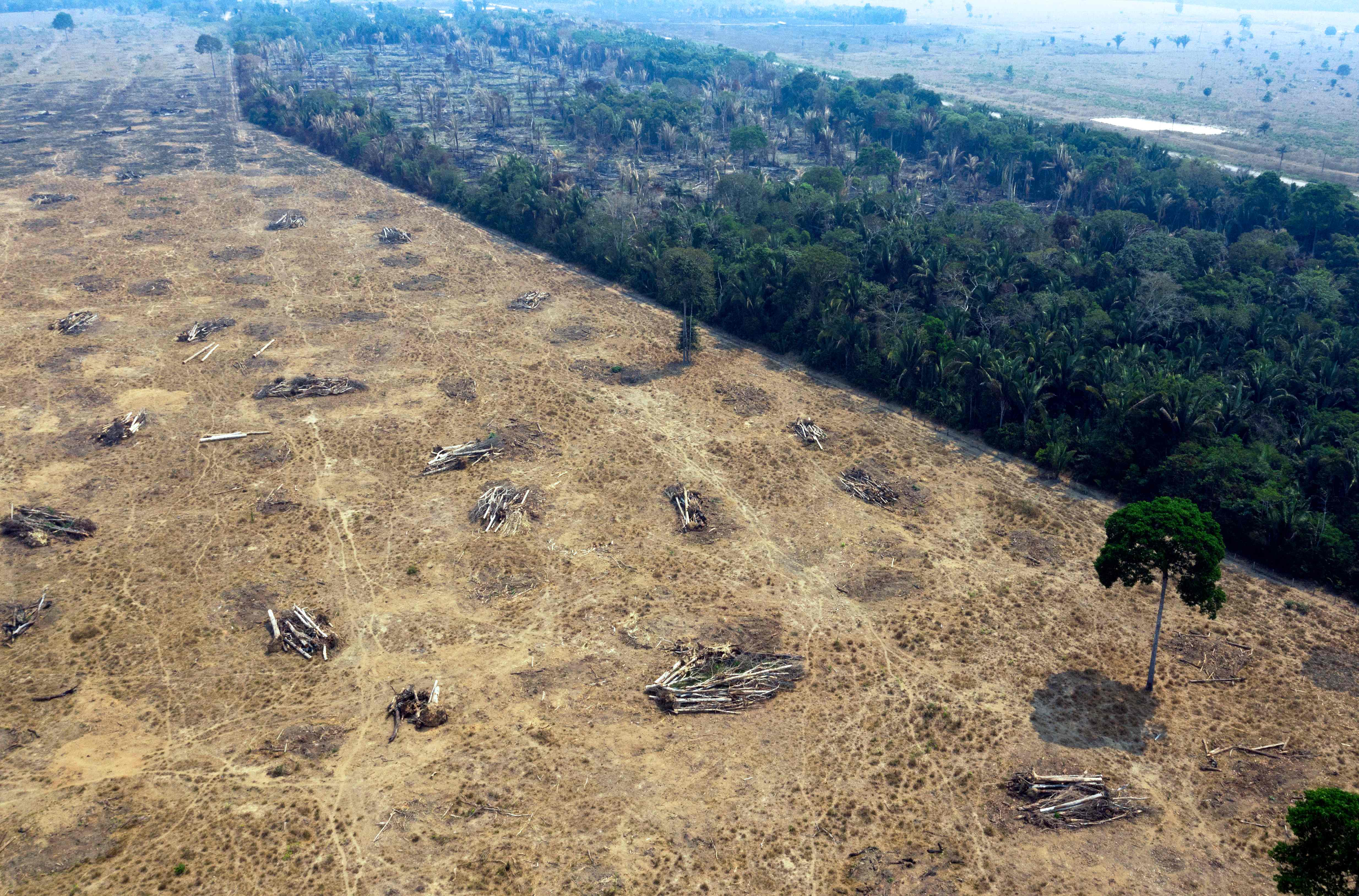 It's estimated that Earth was covered by 60million square kilometres (23million sq miles) of forest before human civilisations came along.

Today, that figure has shrunk to 40million square kilometres (15million sq miles), and is expected to drop even further over the coming decades.

According to the new study, crafted by physicists from the Alan Turing Institute in London and the University of Tarapacá, Chile, all of the world's forests could be wiped from the Earth within the next 100 to 200 years.

That, combined with an exploding population and rife over-consumption of resources, could spell bad news for humanity.

Though a couple centuries may sound a long way away, it's likely humanity would begin to feel the effects of our dwindling forests far sooner.

"Clearly it is unrealistic to imagine that the human society would start to be affected by the deforestation only when the last tree would be cut down," scientists wrote in their paper.

For the team's prediction to come to fruition, humanity would have to continue cutting down trees and boosting the population as it does today over a period of several decades.

There's no guarantee that will happen, as global policy will likely shift to push greater protection of rainforests in the coming years.

On top of this, the global rate of deforestation has actually decreased since 1990, according to a recent UN report.

One reason for this is that, despite deforestation, new forests are being established, both naturally and through planned projects.

Here are the basic facts…

One paper published by The Lancet this month suggested population growth may tail off by the mid-21st Century due to declining fertility rates.

However, as the authors of the new study highlighted, the numbers are hardly on our side when it comes to the future of humanity.

They argued that time is running out for us to change our ways and make big alterations to the way we look after our planet.

"It is hard to imagine, in absence of very strong collective efforts, big changes of these parameters to occur in such time scale," they wrote.

In other news, scientists recently revealed the grim "doomsday diet" humanity would have to survive on during a nuclear apocalypse.

Scientists have worked out the safest spots to flee if an apocalyptic outbreak begins to wipe out humanity.

And a simulation has revealed nuclear war between the US and Russia would kill up to 34million people "immediately".

Are you worried about a potential apocalypse? Let us know in the comments!