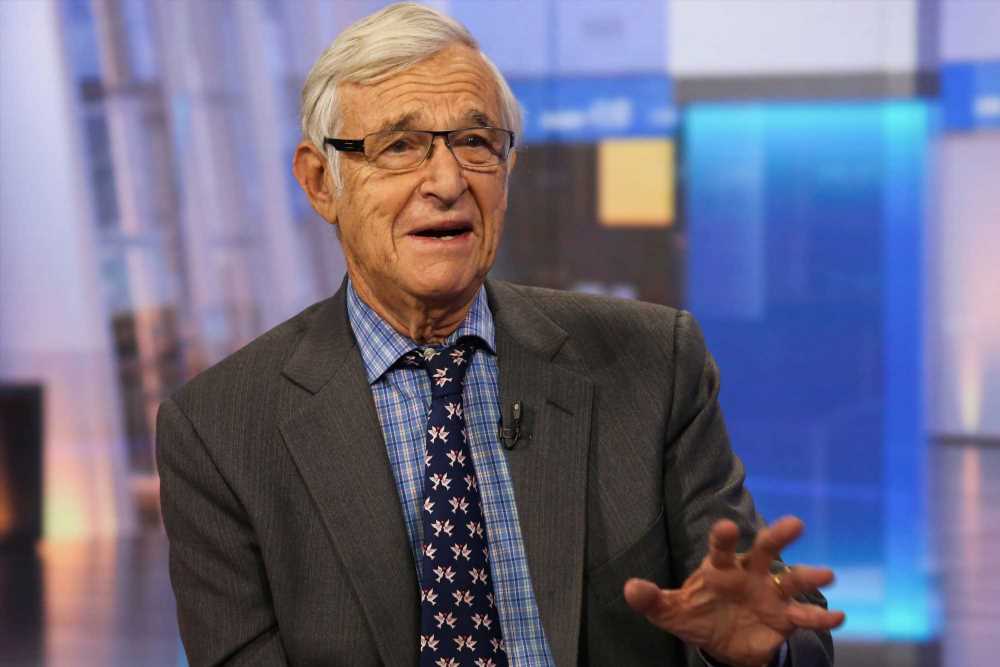 The founder of Greycroft and Apax Partners announced on Wednesday a new investment firm that he's calling Primetime Partners. The $32 million fund will back platforms and products for aging Americans, and invest in older entrepreneurs. Patricof is partnering with Abby Miller Levy, former president of Thrive Global, in the venture.

"I had another act in me, and had the energy to do something else. This market is really fertile territory," Patricof told CNBC in a Zoom interview. "This particular area really has caught my imagination and energy beyond anything I would have anticipated."

The New York-based duo met through Patricof's son, a classmate of Levy's from Harvard Business School. They had been independently pursuing the same idea of investing in products for an older cohort. Despite controlling the majority of the country's net worth, "a silver tsunami" of aging people has been overlooked by their investing peers in Silicon Valley, Levy said.

"There's been this myth that older adults aren't online, they don't buy things, they don't change their behaviors, and I think that's fundamentally changing," said Levy, who was previously a senior vice president at SoulCycle. "You have older adults now, thanks to Covid, shopping online and using e-commerce in different ways."

Patricof and Levy had agreed to team up in November, before the Covid-19 pandemic ravaged the economy and, for a time, roiled the capital markets. They went forward with their plans this year, and said they wrapped up a "stealth" fundraising process in about eight weeks.

Primetime will write checks of $250,000 to $1 million for anything from services and experiences for people over 60, to financial security for retirees. Patricof said there's also an opportunity to invest in more "mature" entrepreneurs, who don't always get the same attention as college dropouts.

Investors in the fund include the University of Pittsburgh Medical School as well NBA star Kevin Durant, co-founder of Thirty Five Ventures.

Patricof's latest venture comes amid a slowdown in early-stage investing. At the current pace, PitchBook has estimated that deal count this year will contract by 25% to 30%. Investors have been forced to "double-down on higher-performing portfolio companies and quickly cut their losses on troubled startups," according to a recent report from PitchBook and the National Venture Capital Association.

But Patricof has seen his share of economic downturns and knows how to navigate them, including when to get aggressive, Levy said. Some of Patricof's investments over his 50-year career include America Online, Office Depot, Apple, Audible, Axios and Wondery.

"When everyone else is kind of freezing, and doubling down on their existing portfolios, now is the time to help support new businesses," Levy said, referring to Patricof's strategy.

WATCH: Patricof says the VC market has been a lot more active than anyone would have thought