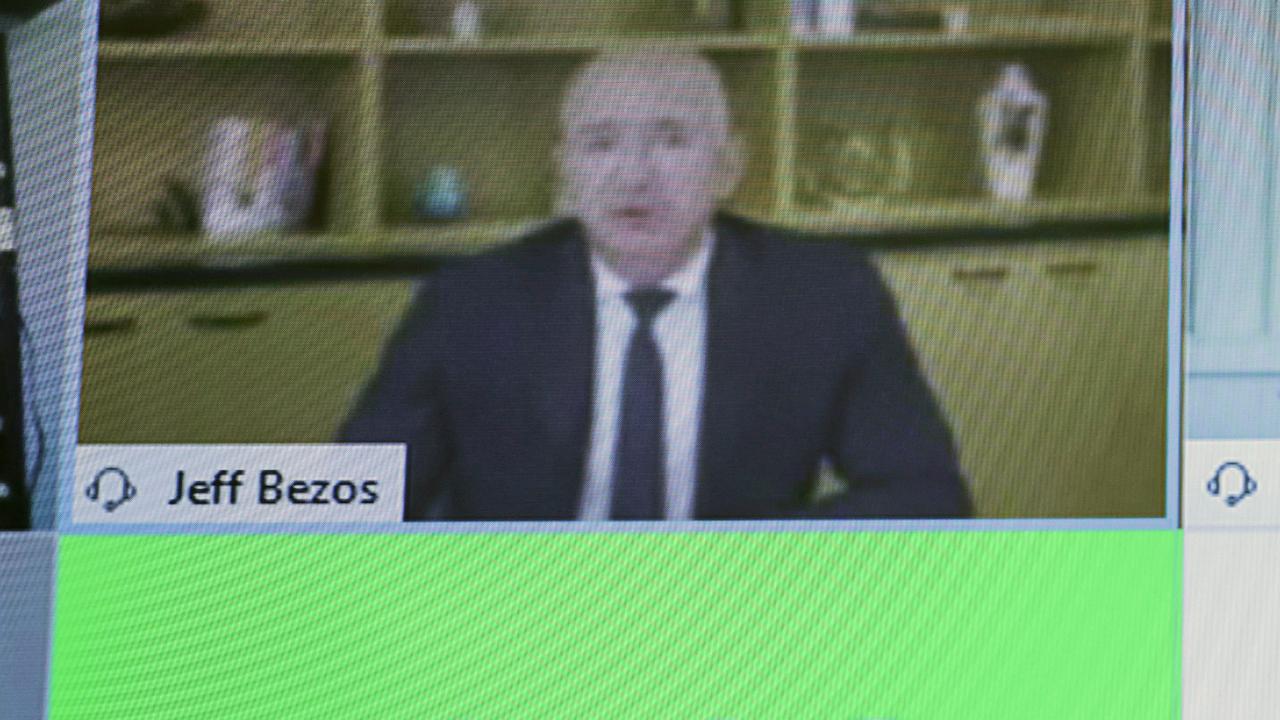 Amazon CEO Jeff Bezos says he’s ‘very proud’ of what his company has done for third-party sellers on his platform.

E-commerce giant Amazon has a policy against accessing third-party seller data to create competing products, but that doesn’t mean it hasn’t ever been violated.

CEO Jeff Bezos told lawmakers during an antitrust hearing on Wednesday that he “couldn’t guarantee” that rule had never been broken.

The Wall Street Journal reported in April, after interviews with more than 20 former Amazon employees, that it does use aggregated data from independent sellers to make decisions about its own products – like how to price items, or whether to enter a product category at all.

Bezos said he was familiar with the article and he is not satisfied the issue has been resolved.

Bezos assured lawmakers that if it was found that an employee violated the policy, the company would take action.

One of the largest antitrust concerns facing Amazon is that it is involved in both operating a platform to sell products – while simultaneously selling its own private-label products on the same platform.

On Wednesday, Bezos admitted that in some ways, Amazon is competing with those independent sellers, although he denied that any conflicts-of-interest existed.

Bezos noted that third-party sellers, in aggregate, are doing “extremely well” on the e-commerce platform, accounting for about 60 percent of the company’s sales