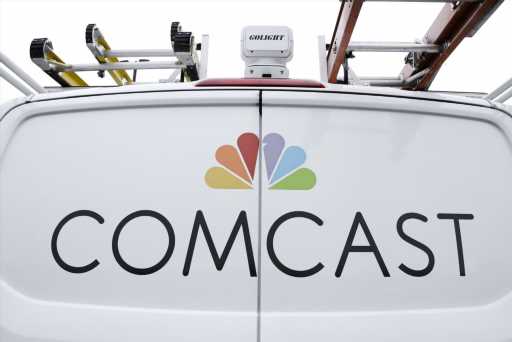 Comcast topped Wall Street analysts’ forecasts for the COVID-19-hit second quarter, with total revenue slipping 12% from a year ago to $23.7 billion and adjusted earnings per share reaching 69 cents.

While the earnings figure declined from 78 cents in the year-ago quarter, it was far higher than the consensus expectation of 55 cents.

Revenue at NBCUniversal dropped 25% in the quarter, to $6.1 billion. Advertising, as expected, took a major hit, declining 27%. Distribution revenue fell 15%, with the more moderate decline caused by credits given to some of the company’s regional sports networks due to games not played by pro sports teams during COVID-19.

A bright spot for NBCU was Peacock, its new streaming service, which launched on Comcast platforms in April and nationally this month. Comcast reported 10 million sign-ups to date for Peacock, which was offered at no charge to the company’s existing customers on Xfinity X1 and Flex.

The company, which operates the No. 1 cable TV system in the U.S., shed 427,000 residential video customers in the quarter, ending June with just shy of 19.5 million subscribers. The cable division provided stability in the period, though, with revenue flat at $14.4 billion as strength in broadband offset expected pay-TV declines. High-speed internet revenue rose 7% to $5 billion. Unlike differently constituted rivals in the media and entertainment sector, Comcast’s broadband business offers it an anchor during the financial storm of the pandemic.

Management at the company were expected to offer comments on various fronts during a conference call with analysts to discuss the quarterly results. Among the topics will be the rollout of Peacock, trends in advertising and a deal between Universal Pictures and AMC Entertainment regarding the theatrical release window for new movies.

Shares in Comcast have recently battled back to their highest level since February. They opened Thursday trading at $43.90.