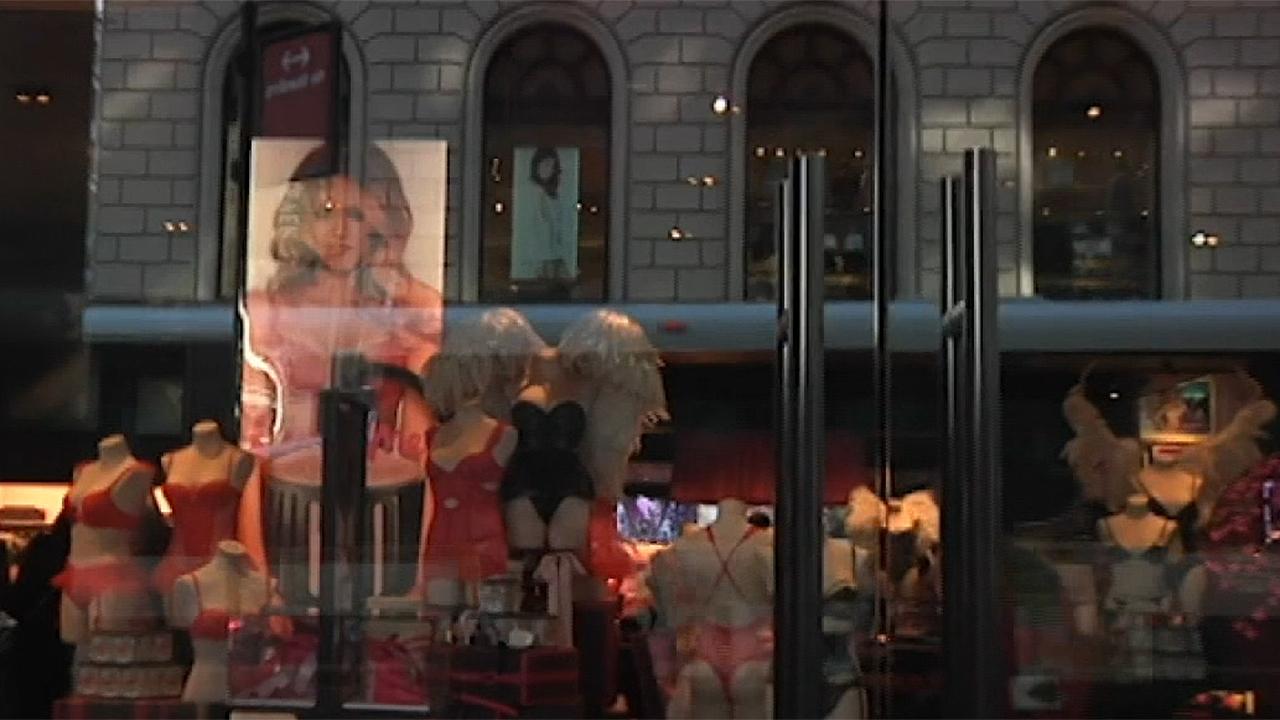 Fox Business Briefs: L Brands is planning to lay off about 15 percent of its corporate employees, approximately 850 people.

The number of Americans applying for unemployment benefits rose for a second straight week, intensifying fears that a fresh round of business closures amid a resurgence in coronavirus cases is stalling — or reversing — the labor market's early recovery.

The latest jobless claims figures from the Labor Department, which cover the week ended July 25, show that more than 1.43 million workers sought aid last week, pushing the total number since the shutdown began to more than 54 million.

Continuing claims, the number of people receiving benefits after an initial week of aid, increased by 867,000 to a little over 17 million.

The resurgence of COVID-19 infections and new shutdown measures in several U.S. states, including Florida and California, has spurred concerns the economic recovery is plateauing after solid job growth in May and June.

More than 4 million cases have been confirmed in the U.S., according to Johns Hopkins University, the most in the world.

NEARLY HALF OF US JOBS LOST TO CORONAVIRUS COULD BE GONE PERMANENTLY, POLL FINDS

The renewed threat of another round of layoffs is emerging just as the supplemental $600 a week in unemployment benefits, part of the $2.2 trillion CARES Act passed in March, is set to officially expire.

Congress and the White House are currently negotiating another emergency aid package, which could include the extension — but significant reduction — of extra jobless aid. Republicans have proposed cutting the sweetened benefits to $200 per week until states can adopt a more complicated system that would cap the aid at 70 percent of a worker's former salary.

If the virus outbreak intensifies, forcing businesses to shut down again, economists have warned the consequences could be dire.

“The path forward for the economy is extraordinarily uncertain, and will depend in large part on our success in keeping the virus in check,” Federal Reserve Chairman Jerome Powell told reporters on Wednesday during a news conference.

He sounded a sober tone about the time it will take for the U.S. economy to return to pre-crisis levels, warning that he anticipates additional fallout from the pandemic.

The latest jobless claims report comes as the Commerce Department reported the nation's gross domestic product, the broadest measure of goods and services produced in the country, shrank by a record-shattering 32.9 percent in the second quarter.