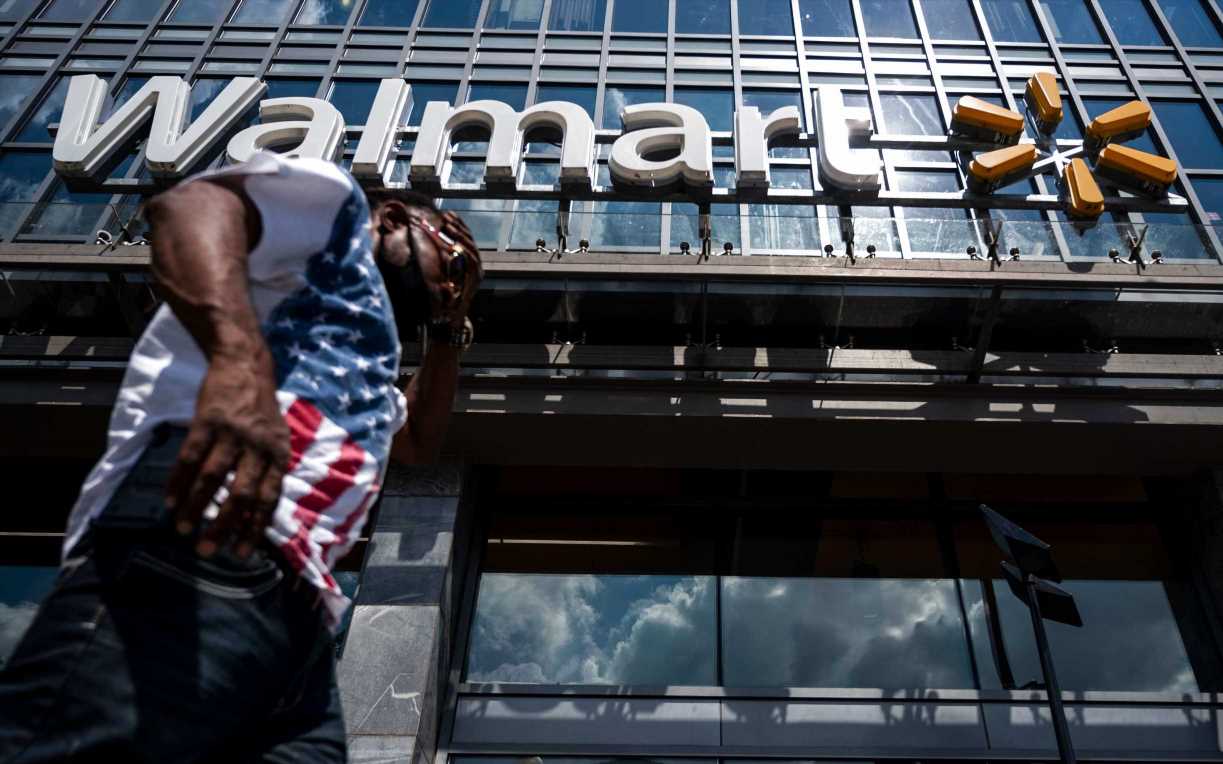 Walmart is cutting corporate roles across the company as it merges its online and store businesses in the U.S.

The country's largest retailer confirmed Thursday that it is eliminating some jobs in its back offices — but would not say how many workers will lose their jobs.

The layoffs were first reported by Bloomberg. Citing people familiar with the matter, the report said Walmart has laid off hundreds of corporate employees across store planning, logistics and real estate units.

"We are continuing on our journey to create an omnichannel organization within our Walmart U.S. business and we're making some additional changes this week," Walmart spokeswoman Jami Lamontagne told CNBC.

She said the company will share more details after notifying employees.

Walmart is trying to turn its e-commerce business into a profitable one. It's made a series of organizational changes and announcements in recent months. In late February, the company merged its buyer teams on the store and online side to decrease conflicts over the pricing of products online and in-store. It struck deals with secondhand apparel and accessories site ThredUp in May and with Shopify in June to expand the assortment of goods and add new brands to its website.

It announced in May that it would wind down its Jet.com brand. And it's expected to launch a subscription-based service called Walmart+ to better compete with Amazon Prime.

Online sales have become even more crucial for the retailer during the pandemic. Walmart's e-commerce sales in the U.S. shot up by 74% in the first quarter, which ended April 30.

In recent months, other retailers have also eliminated corporate positions, as the pandemic and recession heightens financial pressures. Macy's, Nike and L Brands, which owns Victoria's Secret and Bath & Body Works, have all announced plans to reduce head count.

However, Walmart has faced a different set of circumstances during the pandemic. As an essential retailer, it's been able to keep stores open. Its sales have jumped as Americans buy more groceries and household essentials as they spend more time at home. Same-store sales grew by 10% and the company's average ticket increased by 16% in the first quarter.

In recent months, the big-box retailer has hired more than 400,000 employees for stores and fulfillment centers to help stock shelves and keep up with demand. With the larger workforce, labor costs have risen. Walmart announced three rounds of special bonuses that have totaled $1.1 billion.

The company's stock was down about 1% on Thursday.