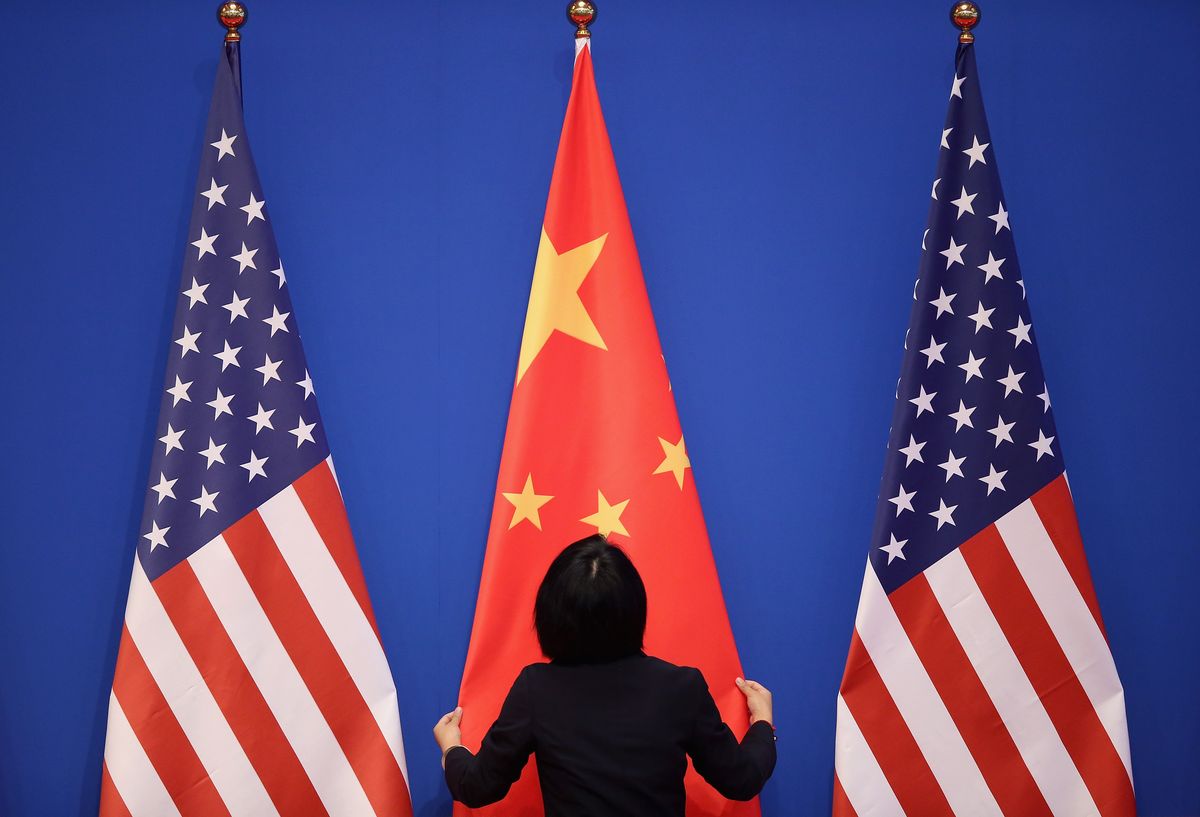 President Donald Trump’s rough treatment of historic U.S. allies has made it harder to confront China at a moment when Washington and Beijing are at odds over human rights, technology and Hong Kong, a top adviser to Democrat Joe Biden said.

“The first thing is we have to dig out from a strategic deficit that President Trump has put us in,” Antony Blinken, a former deputy secretary of state and top foreign policy adviser to Biden, said Friday in a Bloomberg TV interview. “President Trump has helped China advance its own key strategic goals” by weakening alliances, abandoning U.S. values on human rights, and debasing America’s democracy, he added.

Trump and Biden are increasingly competing over who would be tougher on Beijing, and they disagree on how to do that. Pushing back on Biden’s claims, Trump’s team says the Democratic presidential nominee would be a bad negotiator and too soft on China.

Blinken warned that an emboldened China, seeing that it can get away with its increasingly tight hold over Hong Kong, may next seek to change the status quo in Taiwan.

“If China is getting signals of impunity, then one’s concern is it may think it can do the same with regard to Taiwan,” he said.

Biden would “step up defenses of Taiwan’s democracy by exposing Beijing’s efforts to interfere,” he said. “The irony is Taiwan has been a success story over the last decades in terms of how the U.S. and China have handled it.”