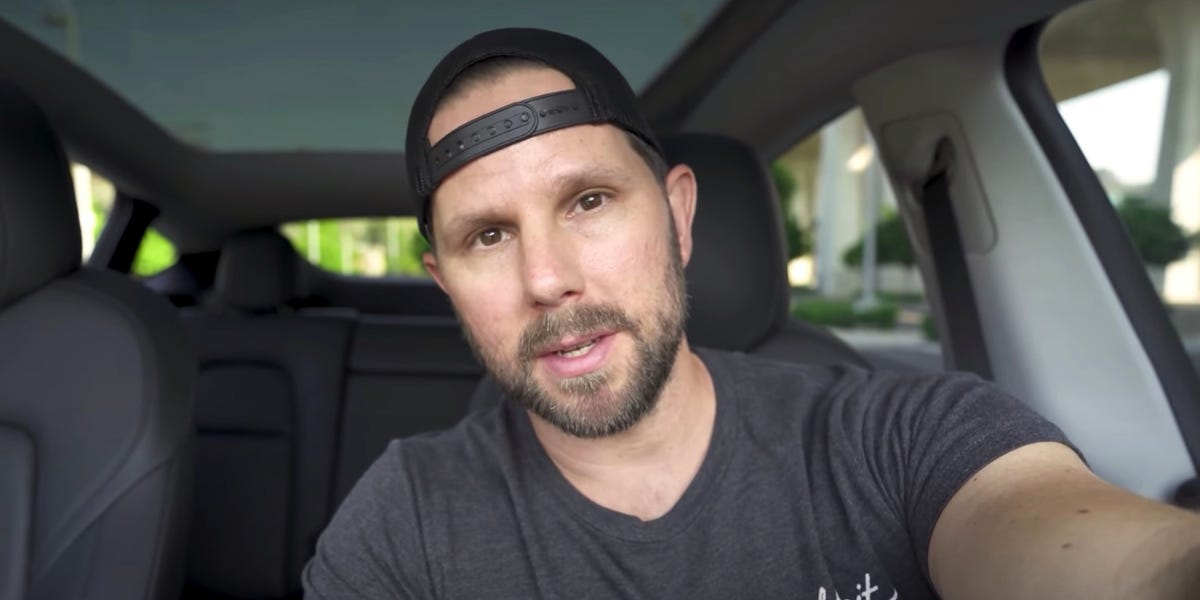 Scrolling through YouTube can be overwhelming. Even if you know you're looking for a workout routine or investing tips, the sheer number of options makes it tricky to choose what to watch. Just as tricky: Figuring out how to get viewers to click on your video, among a sea of alternatives.

Ben Sullins, who makes videos about Tesla and electric vehicles, pays careful attention to the titles and thumbnails on his videos to make sure viewers don't scroll past them.

"It almost should be, you have an idea for a video, and you figure out the title and the thumbnail first before anything, before you shoot the video, before you script the video," Sullins said in an interview with Business Insider.

His strategy is to create an "information gap" by raising a question, either directly or by suggestion, in a way that makes the view want to learn more. Titles for recent videos include "Fixing Model Y Dumbest Flaw for $12" and "Choosing Our Favorite Tesla After Owning All 4." The thumbnail, Sullins said, should amplify the curiosity the title creates. His photos sometimes feature him making an exaggerated expression and text set against a red background.

"The opposite of what you would consider a beautiful photo is what works well on YouTube," he said.

Once a viewer clicks on your video, it's important that you deliver on your premise and keep them hooked; the longer people watch your videos, the more YouTube will share them. To keep the viewer's interest, Sullins uses a technique familiar to playwrights and screenwriters: the three-act structure. His videos begin by setting up his topic, creating a conflict, then resolving that conflict. Doing so makes the viewer more likely to become emotionally invested in the video, even if its topic is far from typical Hollywood fare.

"These storytelling techniques work because they play to our evolutionary heartstrings," he said.

And they have helped Sullins build a subscriber base of over 200,000 people and amass over 38 million views for his videos since he started his channel in 2013.

"Focusing on that information gap — trying to entice people to click in and learn more — and then delivering in a way that's going to keep them engaged," he said, are "the keys to success that not a lot of new creators think of."