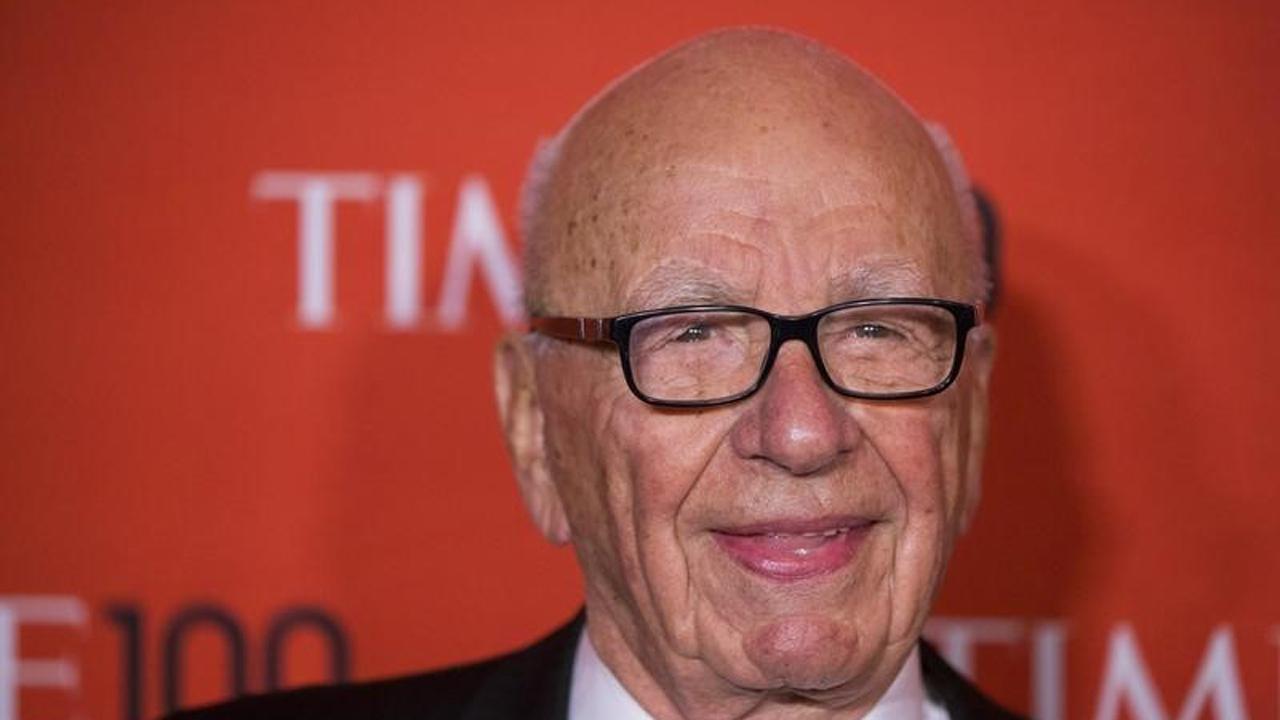 "My resignation is due to disagreements over certain editorial content published by the Company’s news outlets and certain other strategic decisions,” Murdoch wrote in a resignation letter.

The Murdochs, in a statement to FOX Business, thanked James for his contributions.

"We’re grateful to James for his many years of service to the company. We wish him the very best in his future endeavors," Rupert and Lachlan Murdoch said in a statement.

The Murdoch's are majority shareholders in both News Corp. and Fox Corp.

News Corp. is the parent company of news outlets The Wall Street Journal, The New York Post, and The Sun.

Fox Corp. is the parent company of FOX Business and Fox News.