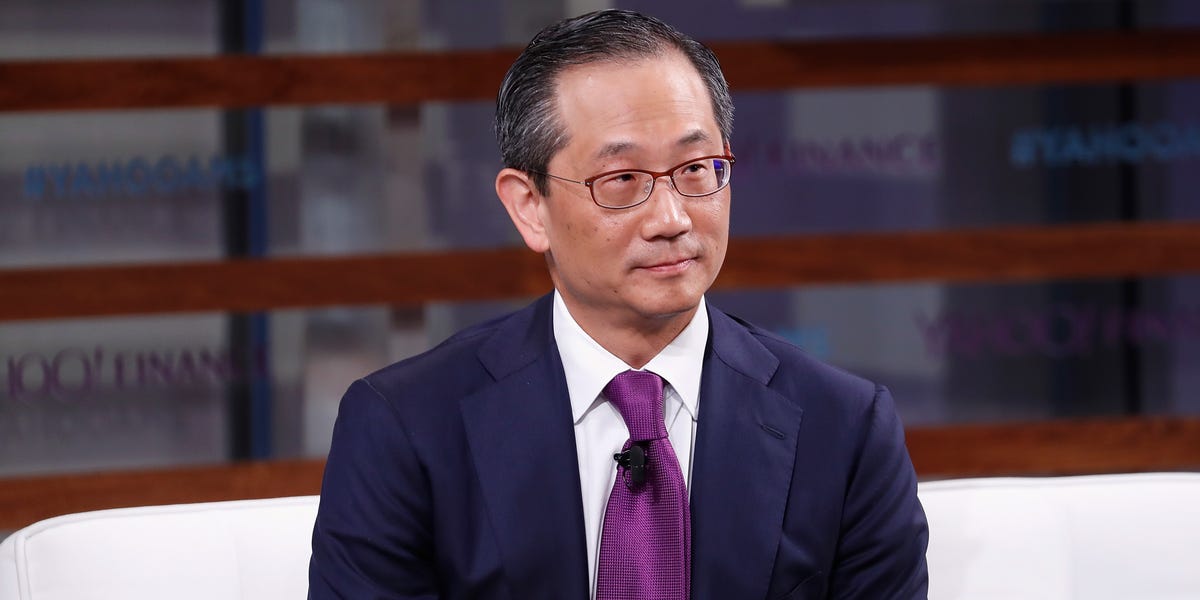 Welcome to Wall Street Insider, where we take you behind the scenes of the finance team's biggest scoops and deep dives from the past week.

If you aren't yet a subscriber to Wall Street Insider, you can sign up here.

With coronavirus cases still spiking in areas throughout the country, and the US this week reporting a record second-quarter GDP slump, there's a growing concern among borrowers and private-equity firms that cash raised in spring won't be enough to ride out the economic fallout.

And Houlihan Lokey, Wall Street's top adviser to distressed companies, has changed up its outlook: Instead of the sharp but quick downturn the firm initially anticipated, it's now predicting a deeper, prolonged crisis that takes three to five years and pushes many more firms to bankruptcy.

"This pandemic is not a short-term blip, and it's going to be something much longer and probably more damaging to the economy," Houlihan CEO Scott Beiser said on an earnings call this week. And as Alex Morrell writes, companies that piled on debt in the early stages of the pandemic may have set themselves up to struggle as the crisis drags on.

Keep reading for a look at 24 quant power players; WeWork's new strategy to fill space; must-know financial adviser recruiters; and an interview with Betterment's president of retail that sheds light on how the robo is thinking about the Robinhood effect.

Have a great weekend,

What's next for Carlyle

Casey Sullivan and Meghan Morris spoke with 20 people who have worked with him, and they painted a picture of a change agent who is unafraid to challenge conventional thinking. During his seven years at Carlyle, he's wound down underperforming strategies, revamped pay for some execs, and built up new businesses.

Meet Kewsong Lee, the private-equity exec who's now running the show solo at Carlyle. 20 insiders lay out why the move signals a big transformation at the firm.

Financial adviser moves in the wealth-management industry haven't slowed during the pandemic — recruiters and consultants say it's just the opposite.

"When you look at the numbers, it's really during tougher times that we see the most movement," one San Diego, California-based recruiter said. Rebecca Ungarino rounded up nine US-based recruiters who are at the center of all the action.

Quants have gone from a niche practice to a dominant player: the largest and most important hedge funds in the world are heavily influenced by, or completely committed to, computer-run strategies.

The future of quantitative investing is under question, as a growing group of experts have been calling for more machine-learning techniques to be incorporated in a move away from the models that made so many people successful. And 2020 has not been kind to quants, as the volatility caused by the pandemic earlier in the year slammed many systematic funds that couldn't keep up.

Bradley Saacks took a look at the long-time, billionaire players; under-the-radar heavy-hitters; and entrepreneurial founders with serious pedigrees who will be guiding quant investing into its next phase.

In an interview with Rebecca Ungarino and Dan DeFrancesco, Betterment president of retail Mike Reust offered a window into how the robo-adviser is thinking about the recent self-directed trading mania.

Betterment is not trying to launch a "Robinhood clone," Reust said. But it is looking for ways to tap into the retail trading surge with more tailored options and examining the "psychology and the human side of it," he said.

Roboadviser Betterment is looking for ways into the do-it-yourself trading boom dominated by Robinhood, like adding more customization for users

Faced with large vacancies in its sprawling portfolio of office spaces, WeWork has turned to major commercial real-estate brokerage companies to help it fill millions of square feet of space.

As Dan Geiger reports, the move to hire outside firms is a turnabout for the flexible-workspace company that comes as the pandemic has battered the country's office market, stalling leasing activity and clouding the questions of when and how tenants will return to the workplace.

WeWork is embracing big brokerage firms to help it fill space it gobbled up in NYC and Los Angeles. It's a key pivot for the coworking giant as leasing demand slows.

Cubist, the quant unit of Steve Cohen's Point72, has hired Denis Dancanet as its new head. Dancanet spent a combined two decades at Morgan Stanley and the quant fund PDT, which he left in 2016. Since then, he founded a startup called Jetoptera that hopes to make flying cars and was the head of research at Theorem, a Y Combinator-backed data-science startup focused on the loan market