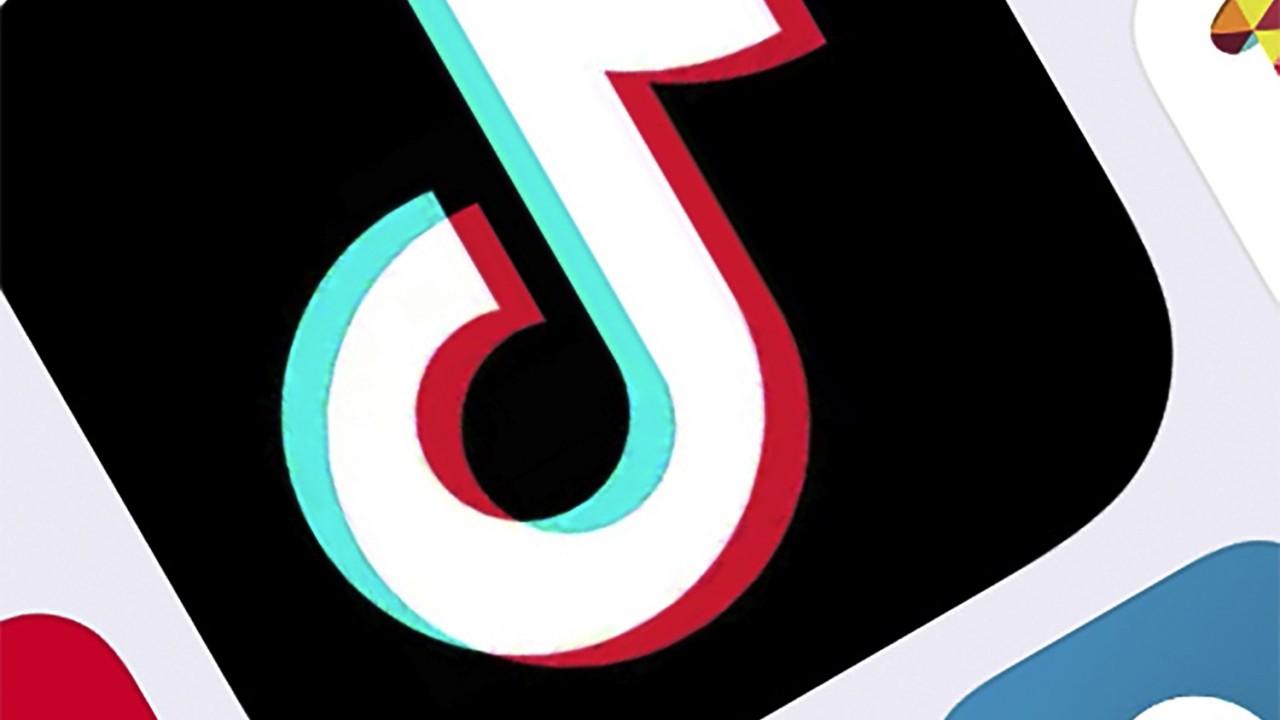 Trump: We may be banning TikTok

President Trump says there are a couple of options on the table when it comes to TikTok, but one of them may be a ban.

“We’re looking at TikTok. We may be banning TikTok,” Trump told reporters. “We may be doing some other things, there are a couple of options. But a lot of things are happening. So we’ll see what happens. We are looking at a lot of alternatives with respect to TikTok.”

A TikTok spokesperson said they don’t comment on speculation, but that the company confident in its long-term success.

WHO OWNS TIKTOK AND WHY IS THE APP CONSIDERED A NATIONAL SECURITY THREAT?

"Hundreds of millions of people come to TikTok for entertainment and connection, including our community of creators and artists who are building livelihoods from the platform,” A TikTok spokesperson told FOX Business in a statement. “We’re motivated by their passion and creativity, and committed to protecting their privacy and safety as we continue working to bring joy to families and meaningful careers to those who create on our platform."

Meanwhile, the Trump administration is preparing to tell ByteDance, TikTok’s parent company, to divest in the United States and that Microsoft is in talks to buy the company.

It’s unclear how much TikTok is worth, but according to Reuters some investors of ByteDance, who want to take over TikTok, are valuing it at $50 billion.

U.S. officials are concerned that TikTok may be forced under Chinese law to share information on American users with the Chinese government.

These security concerns have prompted multiple branches of the U.S. military to ban soldiers from using TikTok. A bill that would bar federal employees from using TikTok on government phones cleared the House and a Senate committee last week. India banned TikTok last month amid rising tensions with China.