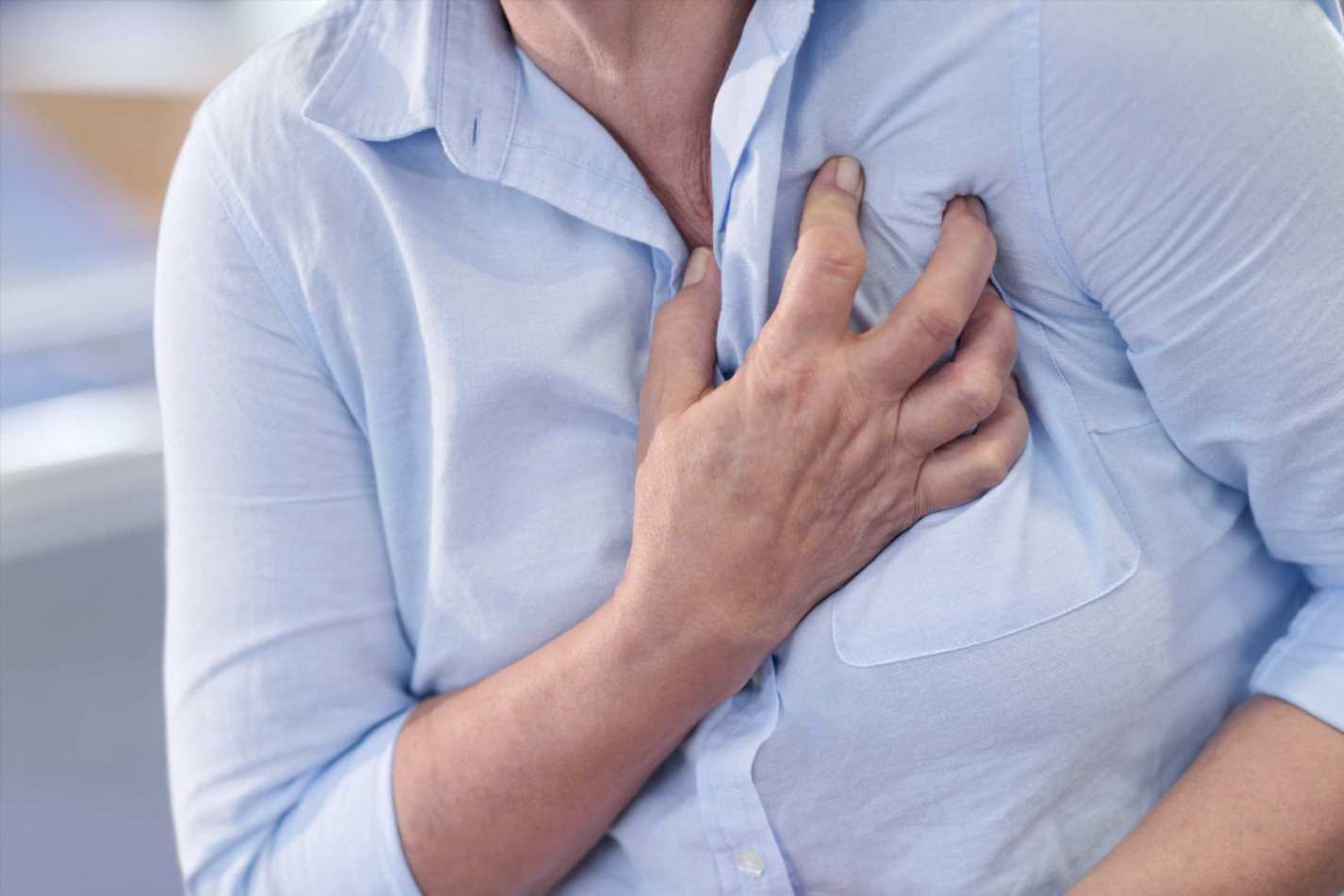 Covid-19 patients might have been flooding into emergency departments in the spring, particularly in states like New York. But for everything else — heart attacks, strokes and other kinds of emergencies — the numbers were down for many hospitals across the country.

A new study collating data from five health systems in Colorado, Connecticut, Massachussetts, North Carolina and New York reported decreases in emergency department visits between 40 and 60 percent in the first four months of 2020, with the most rapid decreases in March. Prior research from the CDC found that in the 10 weeks after COVID-19 was declared a national emergency, emergency room visits "declined 23% for heart attack, 20% for stroke, and 10% for hyperglycemic crisis." The Department of Veterans Affairs has also reported similar findings about a precipitous drop in emergency room visits.

The billion-dollar question for health services researchers: Did patients have fewer heart attacks and strokes in this period due to lifestyle changes stemming from the pandemic? Or did rates stay constant, with more people suffering at home instead of coming into the emergency room?

No one knows the answer yet, but medical researchers are doing their best to figure it out, cobbling together data from different health insurers, health systems and electronic medical record companies.

One theory is that more people with minor ailments stayed home to avoid exposure to the virus. But the researchers suspect there's a lot more to it than that.

"The thing that's suspicious is that the proportion of visits that resulted in a patient stay did not go up," said Molly Jeffery, an assistant professor of health sciences research at the Mayo Clinic, referring to the hospitals in New York. "If people with minor issues stayed home and only the most severely sick went to the hospital, you'd expect the proportion of people being admitted to go up."

That suggests that some portion of people who stayed home were seriously ill, Jeffery thinks. Some might have even had heart attacks and strokes.

Top cardiologists agree with that assessment.

Dr. Harlan Krumbolz, a cardiologist and the director of the Yale New Haven Hospital Center for Outcomes Research and Evaluation, believes care avoidance was responsible for about 80% of the drop. Within that 80%, "half may be appropriate and half placing people at risk," he said.

Researchers generally saw that many patients were extremely wary about going to hospitals in the spring, when there were so many unknowns about the coronavirus.

"I had a virtual telemedicine consult with a woman who'd had a urinary tract infection for days, with fever, flank plain and vomiting," said Dr. Nick Genes, an associate professor at Mount Sinai Health System, specializing in Emergency Medicine. "I told her to come into the emergency room to get her an IV antibiotic, but she was adamantly refusing."

Dr. Genes said the patient got medicines delivered to her doorstep, and ultimately recovered, but the incident stood out.

Part of the problem is that many people don't know how sick they are before they get treated. So people with manageable symptoms might have stayed home and missed a serious diagnosis.

It's plausible that some of these patients who avoided hospitals will get sicker over time. Ted Melnick, a researcher behind the study and an emergency room physician at Yale New Haven Hospital, worries that people suffered minor strokes and heart attacks at home. If they experience a subsequent cardiac event, it could be more serious.

As Jeffery points out, the more recent data she analyzed from the summer indicates that emergency rooms are starting to see an uptick in visits.

Krumbolz speculates that the other 20% of the decline "may represent a change in the triggers for acute events, leading to fewer events."

For one, people had fewer accidents as they stayed home. "We saw very few orthopedic injuries," said Genes.

There were also fewer premature births in many countries, which suggests that behavioral changes such as more rest helped people's health.

But that wouldn't explain the drop in heart attacks and strokes.

It's possible that sheltering in place triggered other lifestyle changes that helped lower the rate of acute cardiac events. For instance, fewer people endured stressful commutes or workplaces, and some may have made healthier food choices by staying home rather than eating out.

At the same time, studies have found the pandemic contributed to other kinds of stress. Many people feared losing their jobs, and struggled to manage work with school-age kids at home.

"It certainly could have contributed, but I'm not paying too much credence in the idea of stress levels going down," said Melnick.

All of the medical experts agreed that more research needs to be done to answer these questions. "Without evidence it's hard to hang your hat on any one of these explanations," said Dr. Kenneth Mandl, who directs the Computational Health Informatics Program at Boston Children's Hospital.

They all agreed that it would be far easier of the United States had a more centralized system for reporting health information. Currently, data is spread out across various stakeholders, including insurers, hospital and medical record vendors. And there's often delays in bringing it all together for the purposes of public health. There's also relevant data to be gleaned from telemedicine companies, EMTs and ambulance calls.

"This lays bare the problems of a country that is far behind in its reporting structures," said Krumholz. "We should have leading health indicators, just like we have leading economic indicators, but it's hard for us to grasp what's happening beyond yesterday."