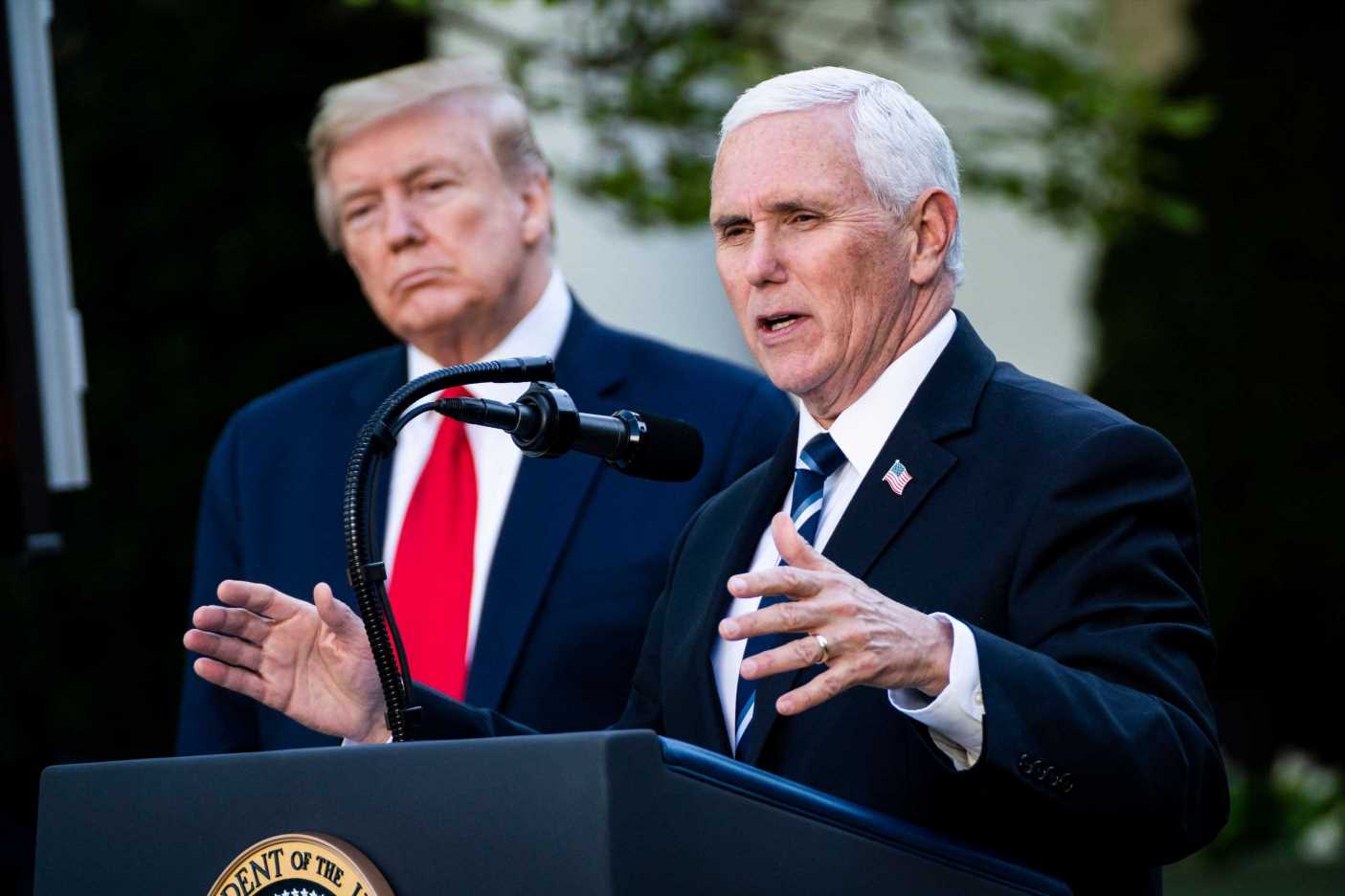 Pence promoted the use of absentee ballots, describing them as “perfectly acceptable,” while criticizing universal mail-in voting as “ripe for fraud.”

Twitter users pointed out that mail-in voting and absentee ballots are pretty much one and the same — and that the same processes are used for both.

Others noted that Trump in March voted by mail in the Florida GOP primary and that there is no record of serious fraud resulting from mail-in voting.

PolitiFact, the nonprofit U.S. political fact-checking site, notes “there is no objective difference between absentee voting and voting by mail.”

“All mail ballots, regardless of how they are requested, are treated the same once they’re cast. They all require verification before being counted,” PolitiFact states on its website.

Michael Steele, the former chair of the Republican National Committee, last week explained how “they’re the same thing.” Trump on Monday said he planned to take legal action in a bid to block Nevada from sending out ballots before the 2020 election.