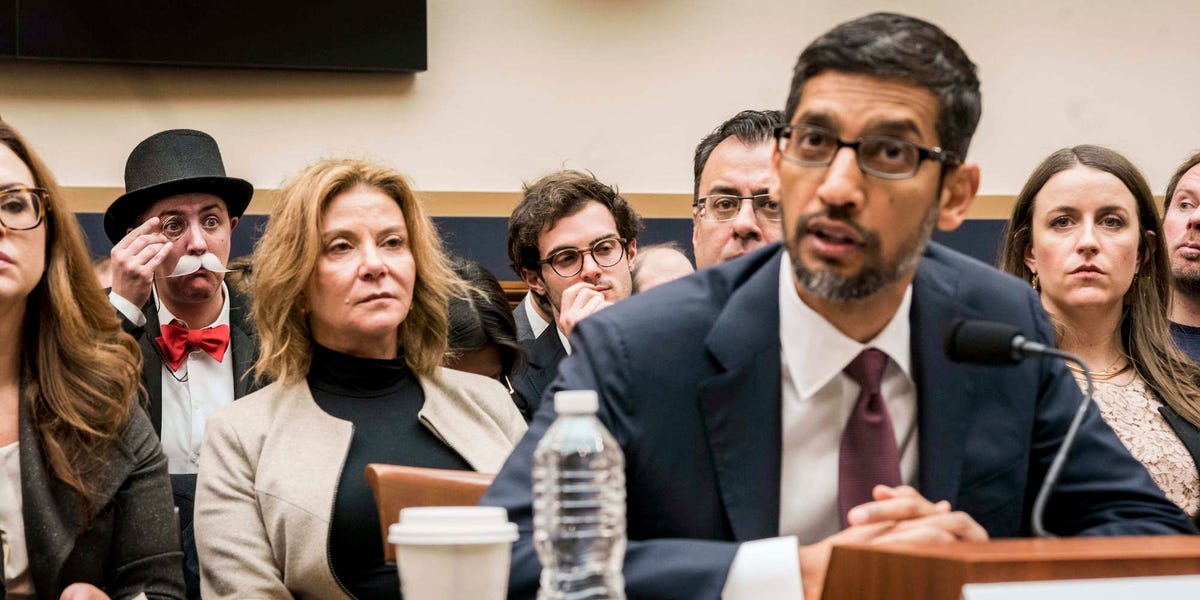 It's been nine months since Google announced its intentions to buy Fitbit for $2.1 billion, and the deal still hasn't closed.

Now, the companies will have to wait even longer: the EU Commission just announced it has launched an in-depth probe into the deal with a decision to be made by Dec. 9, potentially extending the entire process to over a year.

Compared with talk of Microsoft potentially snapping up TikTok for as much as $50 billion, Google's Fitbit deal might look like small potatoes, but it still would be one of the largest acquisitions Google has ever made.

More importantly, the data of more than 28 million users would be sucked up into the Google mothership, and it's this bit that regulators are worried about.

Or, as the commission put it in a statement announcing the investigation:

"The Commission is concerned that the proposed transaction would further entrench Google's market position in the online advertising markets by increasing the already vast amount of data that Google could use for personalization of the ads it serves and displays."

In an effort to push the deal through, Google promised to keep this data in a separate "silo" away from its advertising business, but the EU said the pledge was "insufficient" and didn't cover "all the data that Google would access as a result of the transaction and would be valuable for advertising purposes."

The last time Brussels launched an all-out probe into one of Google's acquisitions was in 2007 when it investigated the company's plans to buy the internet advertising company DoubleClick.

At the time, Google promised it wouldn't combine DoubleClick's database of user's web browsing information with Google's own account data, and the deal was approved following an extended investigation by the EU.

Then in 2016, the company quietly removed that firewall and just meshed the two together anyway.

Four years later, Google's move is coming back to bite it as regulators decide whether to approve or veto the Fitbit deal.

Indeed, during last week's antitrust hearing, Val Demmings (D-FL) pressed Google CEO Sundar Pichai on whether he signed off on Google ultimately merging DoubleClick data with its own in 2016.

"I am concerned that Google's bait and switch with DoubleClick is part of a broader pattern where Google buys up companies for the purposes of surveilling Americans," Demmings told Pichai.

Like DoubleClick, user data is at the center of Google's Fitbit acquisition, and consumer groups from around the world have petitioned the regulators to closely scrutinize the deal. The European consumer organization BEUC said the deal would be a "test case" for analyzing potential data monopolies brought about through an acquisition.

The Commission apparently listened, and says it will now investigate whether obtaining Fitbit's data would put Google at an unfair advantage, what the merger could mean for digital healthcare, and whether Google could "degrade the interoperability" of rival wearables that connect with Android.

Google, for its part, insists this is all about hardware. "This deal is about devices, not data," said Google's SVP of devices and services Rick Osterloh in a statement, echoing a sentiment that Google has been sharing with reporters since the deal was announced.

And if it were just about hardware, then Google would have a case. After all, Apple dominates the wearables market right now – something we were reminded of last week when the company announced its Q3 earnings.

But the commission is more interested in the potential ramifications of Google grabbing Fitbit's data trove, and experts say the DoubleClick case is a lingering reminder for them to tread carefully.

Some commentators also believe that privacy should play a more central role in the investigation, which is currently focused primarily on competition.

"I've argued generally that privacy is a competition problem," Tommaso Valletti, a professor of economics at Imperial College and prior chief economist of the Directorate General for Competition, told Business Insider.

"I really hope that we won't repeat the same mistakes with DoubleClick," he said.