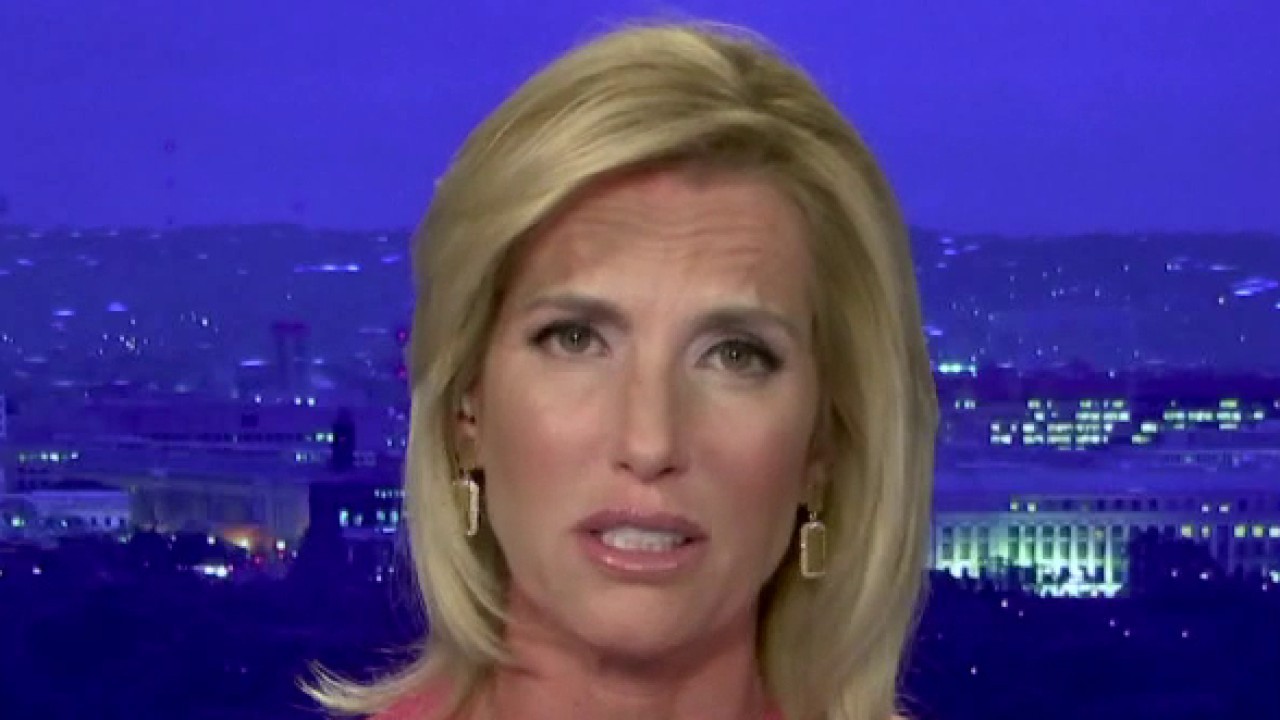 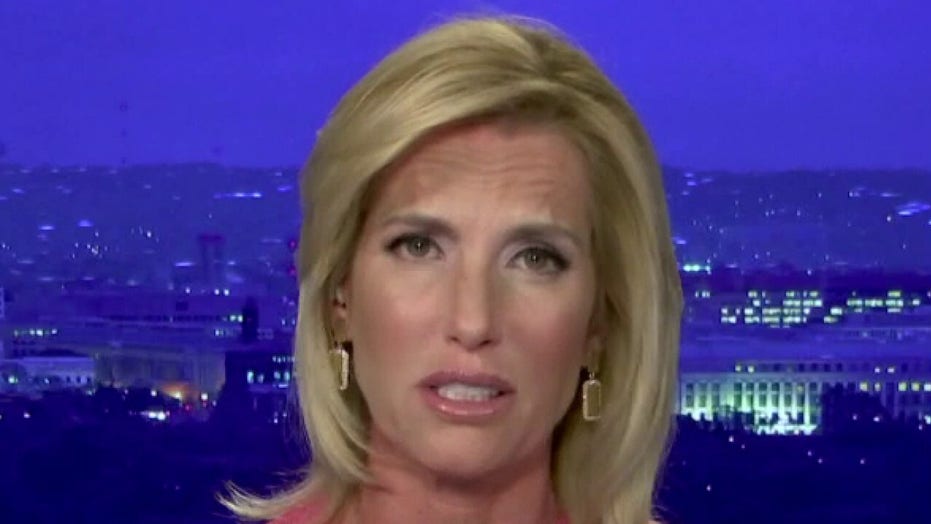 Ingraham addressed "the biggest lies peddled by the left," beginning with "the president doesn't take the pandemic seriously."

"While the Democrats were hyperventilating over the bogus impeachment hearings and the media was bemoaning anti-China bias and the reaction initially to the virus, the Trump administration created a COVID task force on January 29th," Ingraham said.

Ingraham called the "second lie" the notion "that the White House didn't do enough to alleviate the medical supply shortage," pointing to New York not running out of personal protection equipment and ventilators.

"Once you dig into the numbers, it's easy to see which states are holding back a full-fledged recovery. The blue ones, Nevada and Hawaii, have an excuse because of the problems resulting from tourism," Ingraham said.

"But why are all these other states on this list still doing so poorly? Because they failed to take President Trump's advice. And rather than trusting their people, they imposed drastic lockdown measures that had catastrophic economic consequences while doing very little to stop the virus." 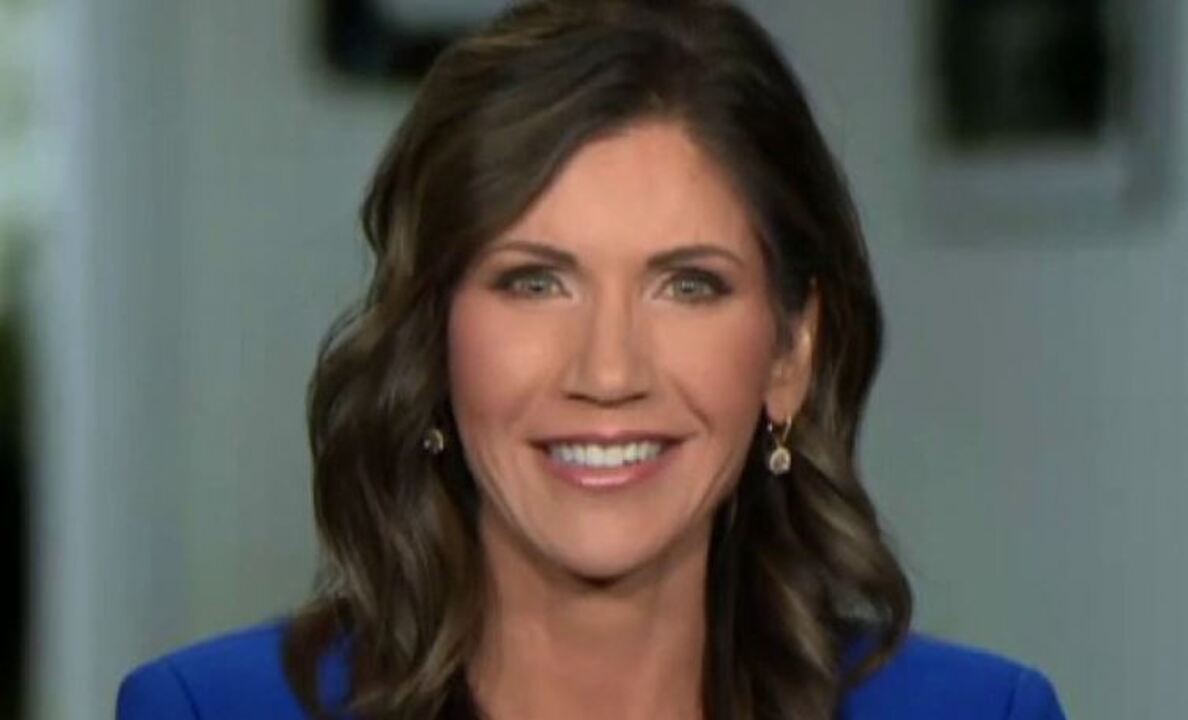 "If you break it down by state, it's clear the Democrat states are the reason that the death rates are so high," Ingraham said.

Ingraham blamed Democratic governors for the president not getting enough credit.

"But while these figures clearly show that the US is doing very well by comparison to our allies in Europe," Ingraham said, "they don't give President Trump enough credit because the U.S. figures are distorted by the poor performance of many of the blue state governors."