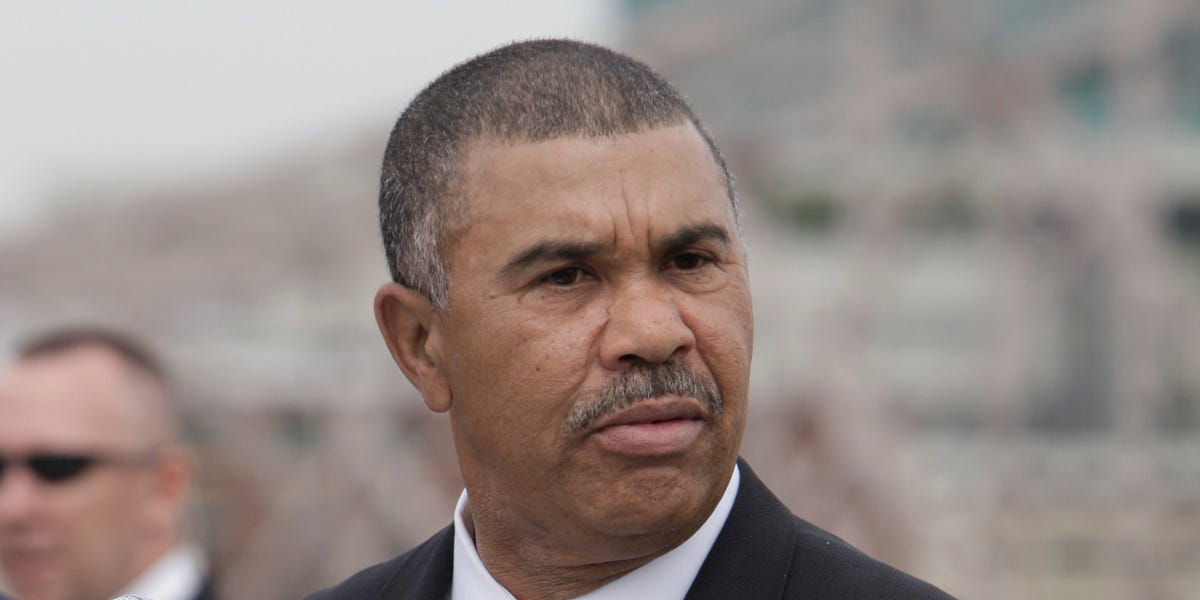 Missouri voters are choosing winners of several primaries who will advance to the November general election, from state legislature to gubernatorial and eight U.S. congressional races.

Tuesday's primary is the first statewide election being held since the pandemic began, with early voting starting on June 23. Candidates have rapidly adjusted to the new circumstances triggered by the public health crisis, transitioning from traditional in-person campaigning to more online outreach.

Missouri has seen an ongoing uptick in coronavirus cases over the past several weeks and has reached a total of 52,887 confirmed cases since the pandemic started. As of Tuesday, the death toll is 1,255.

One high-profile battle transpiring on Tuesday is the Democratic primary for the 1st Congressional District, where a progressive activist is attempting for her second time to defeat a 20-year incumbent. Also notable on Tuesday's ballot is a measure that considers expanding eligibility for Medicaid, marked as Amendment 2.

Bush was part of a wave of progressive candidates cropping up around the country seeking to unseat longtime Democrats. She previously ran for the same seat in the 2018 midterm elections, but failed, with 37 percent of the vote. Her candidacy was featured in the 2019 Netflix documentary "Knock Down the House," along with the unsuccessful campaigns of two fellow progressives and the victorious election of Rep. Alexandria Ocasio-Cortez.

Bush was been endorsed by Justice Democrats, a group that boosts diverse candidates who back progressive policies. Sen. Bernie Sanders (I-Vt.) has also supported the primary challenger, and more recently, progressive Jamaal Bowman threw his name behind Bush after he won his own primary against veteran Rep. Eliot Engel in New York.

A Black single mom from St. Louis, Bush became an activist after participating in the 2014 Ferguson protests, provoked by the fatal police shooting of an unarmed 18-year-old Black man, Michael Brown — events now marked as the beginning of the Black Lives Matter movement. She is hoping to increase her political viability by building on the momentum of current anti-racism and police brutality protests following the killing of George Floyd.

Her bid was still considered a longshot, as the St. Louis-based seat has been in Clay's family control for more than five decades. Before Clay took office in 2001, his father had represented the district since 1969. Clay has raised more than $740,000 for his reelection campaign, ahead of Bush's estimated $562,309 in fundraising, according to the Center for Responsive Politics.

The Republican-controlled state has some of the strictest eligibility requirements for the health insurance program in the nation. Leaders have staunchly opposed its expansion under the Affordable Care Act, citing affordability issues, according to NPR. One study suggested expansion would actually save the state money.

The vote comes as the coronavirus crisis has left many people without health insurance after losing their employment-based coverage. The state's labor department data shows that more than 740,000 people have filed for unemployment from mid-March to the end of July.

The measure was initially added to the November ballot, but Republican Gov. Mike Parson shifted it to Tuesday's, a move criticized by expansion advocates and Democrats who noted that may decrease its chances of passing as fewer voters participate in primary elections, NPR reported.

Missouri would join 38 other states that have expanded Medicaid, if the measure passes. Coverage for the newly eligible would begin in 2021.