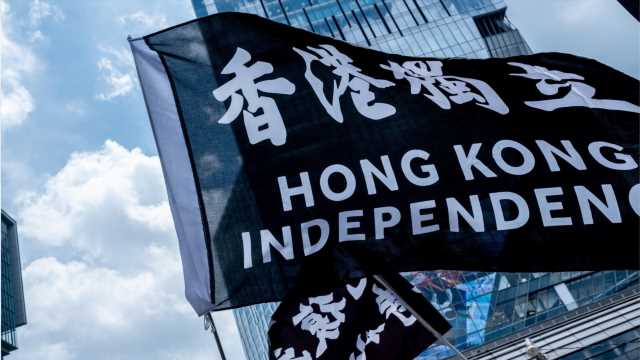 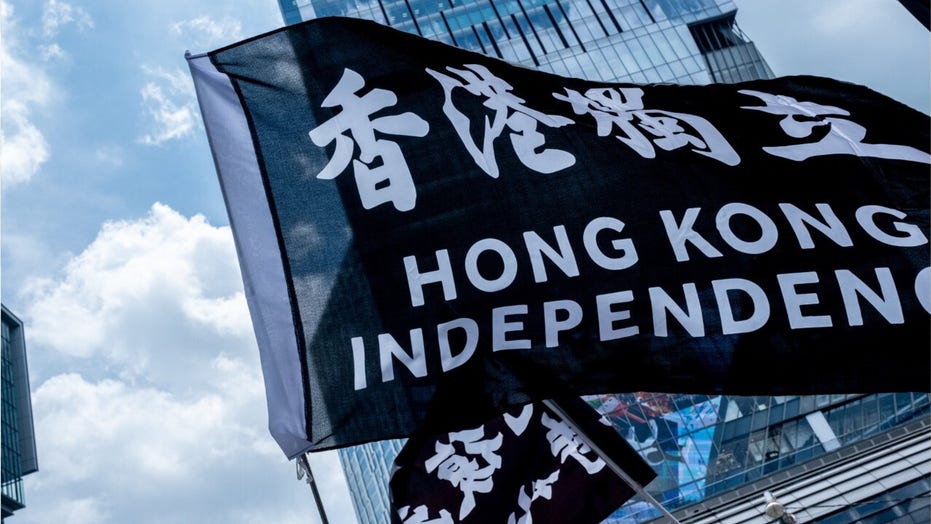 The Trump administration on Friday announced that it is sanctioning Hong Kong Chief Executive Carrie Lam as part of a wave of sanctions on Hong Kong officials over the Chinese government’s 'policies of suppression" in the former British territory.

“The Chinese Communist Party has made clear that Hong Kong will never again enjoy the high degree of autonomy that Beijing itself promised to the Hong Kong people and the United Kingdom for 50 years,” Secretary of State Mike Pompeo said in a statement. “President Trump has made clear that the United States will therefore treat Hong Kong as ‘one country, one system,’ and take action against individuals who have crushed the Hong Kong people’s freedoms."

The Treasury Department, in detailing the sanctions, said that Lam was “directly responsible for implementing Beijing’s policies of suppression of freedom” in Hong Kong. China recently passed a new national security law, escalating its incursions on political freedoms in Hong Kong that had been agreed to as part of the handover of Hong Kong in 1997.

The Treasury accused Lam of being “directly responsible for implementing Beijing’s policies of suppression of freedom and democratic processes." It says she pushed for an update to extradition processes to allow extradition of Hong Kong residents to the mainland. She is also being designated for being “involved in developing, adopting, or implementing” the national security law.

“The recent imposition of draconian national security legislation on Hong Kong has not only undermined Hong Kong’s autonomy, it has also infringed on the rights of people in Hong Kong, allowing mainland China’s security services to operate with impunity in the region, mandating ‘national security education’ in Hong Kong schools, undermining the rule of law, and setting the groundwork for censorship of any individuals or outlets that are deemed unfriendly to China,” the Treasury said in a statement.

The sanctions mean that all property and entities in the U.S. owned by the individuals are blocked and must be reported to the Office of Foreign Assets Control (OFAC). It also means that they are prohibited from conducting transactions with U.S. citizens and institutions. The sanctions are being carried out under an executive order signed by President Trump last month to punish those responsible for the abuses in Hong Kong. 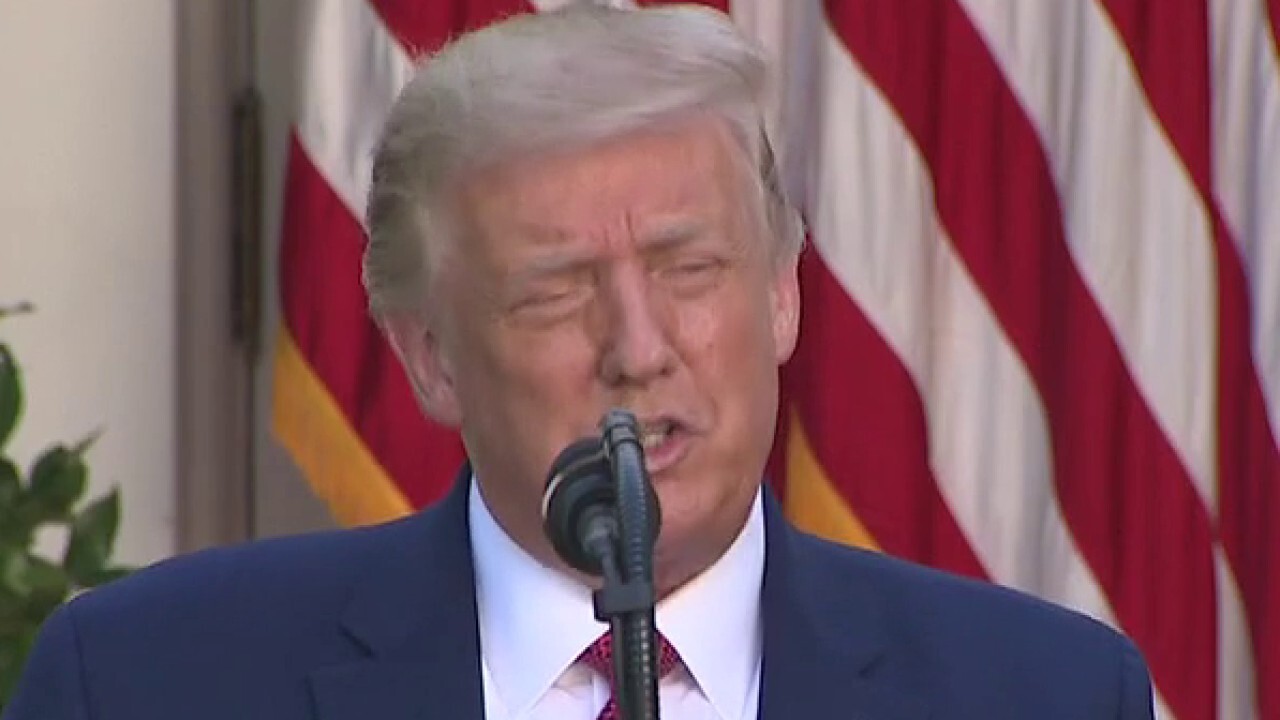 The sanctions are the latest moves by the Trump administration to push back against China on a range of issues including its incursions on freedom in Hong Kong, as well as the perceived threat to data privacy and its handling of the initial days of the coronavirus outbreak, which originated in Wuhan, China.

The Trump administration has sanctioned a number of Chinese officials, including for the government's persecution of minorities in the Xinjiang region, and has urged countries to reject Chinese companies requests for access to their 5G networks over security fears.

On Thursday, Trump ssued an executive order that would see the social media platform TikTok banned within 45 days. The app is owned by Chinese company ByteDance Ltd., which the administration has deemed a national security threat due to the risk of gathered data being shared with the Chinese government.