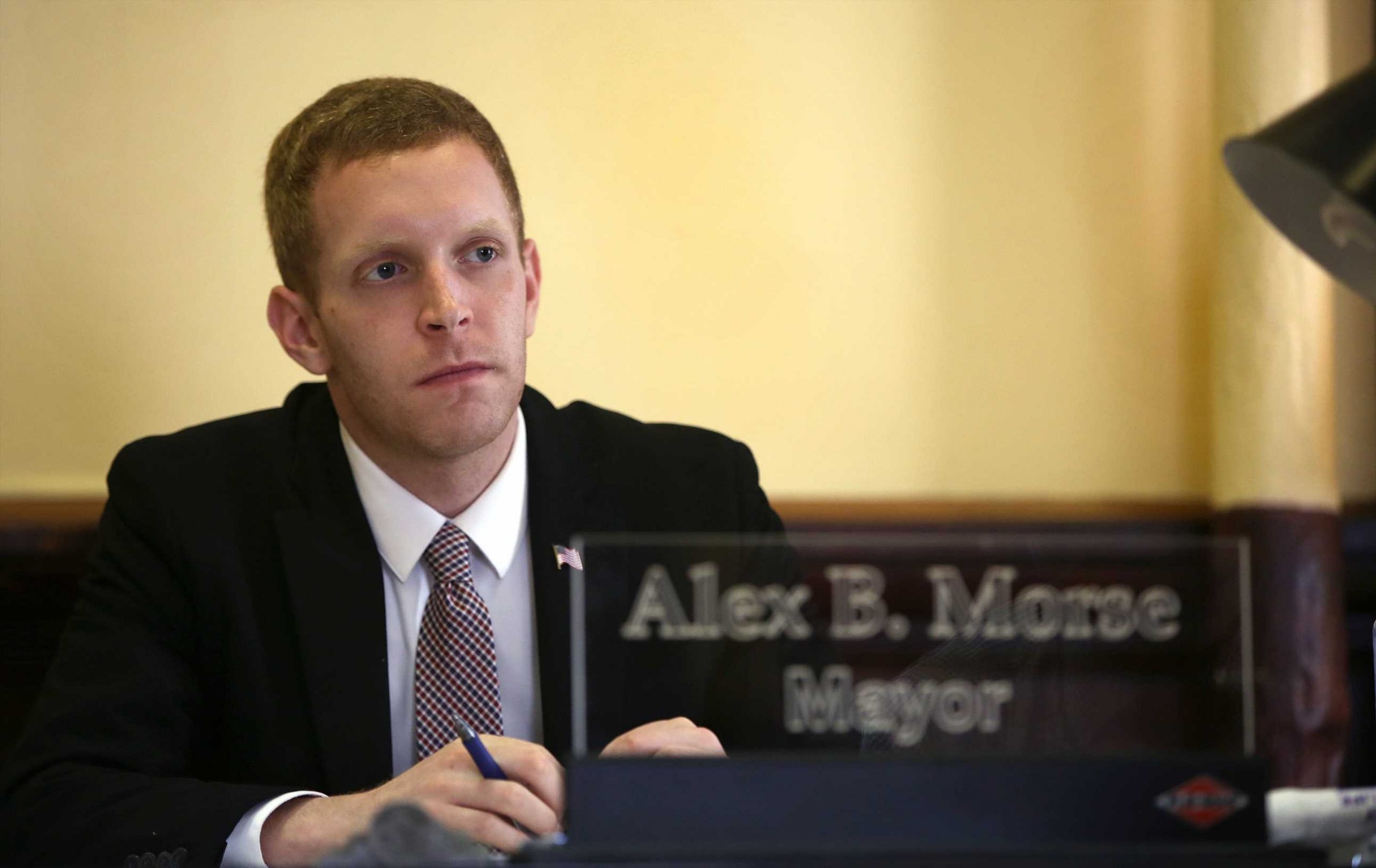 Alex Morse, a Democratic candidate for the U.S. House of Representatives from Massachusetts, apologized Friday after a prominent college group accused him of having inappropriate contact with students.

Morse, who has served as mayor of Holyoke, Massachusetts, since 2012, “used his position of power for romantic or sexual gain,” according to a letter sent by the College Democrats of Massachusetts to Morse on Thursday. The allegations were first reported by The Massachusetts Daily Collegian.

The group accused Morse, 31, of regularly matching on dating apps with college students ― some as young as 18 ― and having sexual contact with students at the University of Massachusetts Amherst, where he taught classes.

“Numerous incidents over the course of several years have shown that it is no longer appropriate to encourage interaction between College Democrats and Alex Morse,” the group, which has 25 chapters across the state, wrote in its letter.

In a statement, Morse acknowledged having had “consensual adult relationships” with some college students and apologized to anyone he has made feel “uncomfortable.”

“I want to be clear that every relationship I’ve had has been consensual. However, I also recognize that I have to be cognizant of my position of power,” Morse said in response to the allegations.

He added: “As I’ve become more comfortable with myself and my sexuality, like any young, single, openly gay man, I have had consensual adult relationships, including some with college students. Navigating life as both a young gay man and an elected official can be difficult, but that doesn’t excuse poor judgment.” 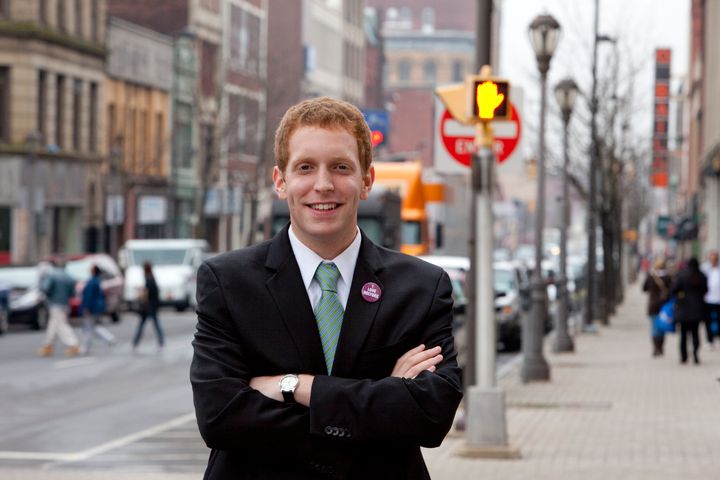 The University of Massachusetts Amherst on Saturday announced a review of the allegations. The university said it has no plans to rehire Morse, who worked as an adjunct instructor between 2014 and fall 2019.

Morse became the youngest and first openly gay mayor of Holyoke after he was elected in 2011 at the age of 22. The allegations against him come as he wages a progressive campaign to unseat 16-term incumbent Rep. Richard Neal in Massachusetts’ Democratic primary.

Morse garnered the support of several high-profile progressive groups, including the Justice Democrats, which helped elect Democratic firebrand Rep. Alexandria Ocasio-Cortez of New York to Congress in 2018. Justice Democrats did not immediately respond to HuffPost’s request for comment.

Some on Twitter noted that the known allegations against Morse involved consensual sex between adults and accused the College Democrats of Massachusetts of essentially weaponizing the mayor’s sexual activity.

The Intercept’s Glenn Greenwald called the attacks against Morse “pathetic.”

“This was the left’s last big chance to remove a hideous reactionary incumbent from Congress and replace him with a progressive, and they blew it all up over Victorian sexual moralizing, homophobia and a desire to control how **adults** consent to have sex with each other,” tweeted Greenwald, who is openly gay.

The House candidate’s actions are “unacceptable” even if his sexual relations with college students were “mutually consensual,” the College Democrats of Massachusetts said in its letter to Morse.

“Many young people around the state and around the country, especially those involved in College Democrats, view Morse as a role model, which renders it unacceptable for Morse to routinely make sexual or romantic advances, whether implicitly or explicitly,” the group wrote.