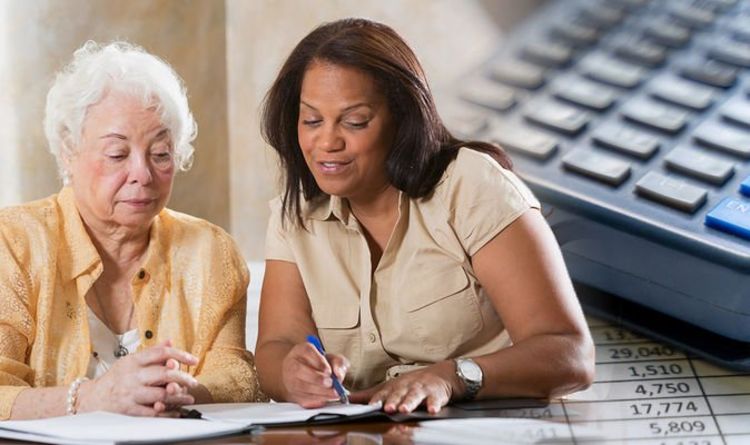 HMRC said that this is likely down to the effects of the Residence Nil-Rate Band (RNRB) tax-free threshold – which was introduced in April 2017 – as “there is a delay between death (when the tax charge is created) and receipts (when HMRC receives the tax payment)”.

Furthermore, HMRC said the introduction of the RNRB meant the total number of UK deaths that resulted in an IHT charge fell, for the first time since 2009-2010. 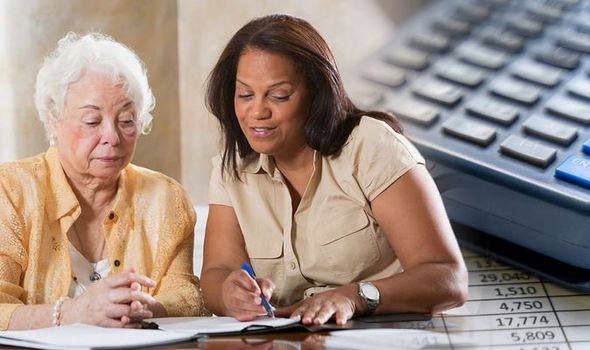 The financial planner said: “Inheritance tax (IHT) receipts have come down for the first time in years, which underlines how valuable the residence nil-rate band can be.

“The purpose of the band is to help individuals pass on their family home without incurring a tax liability in estates that exceed the IHT threshold of £325,000.”

That said, Ms Douglas did highlight how planning ahead could potentially be of benefit to some.

“However, you only receive the full amount if your taxable estate, including your property, is worth less than £2million,” she continued.

“Individuals should ensure they are maximising this allowance and the latest figures from HMRC suggest that more people are doing just that.

“From £2million onwards, the residence nil rate band is reduced and will not be available at all to those with estates exceeding £2.35million, which can leave families with a hefty tax liability at an already difficult time if they haven’t planned an estate appropriately.”

How does the Residence Nil-Rate Band work?

If a person gives away their home to their children or grandchildren, then they may qualify for the Residence Nil-Rate Band.

It means that the Inheritance Tax threshold can increase. 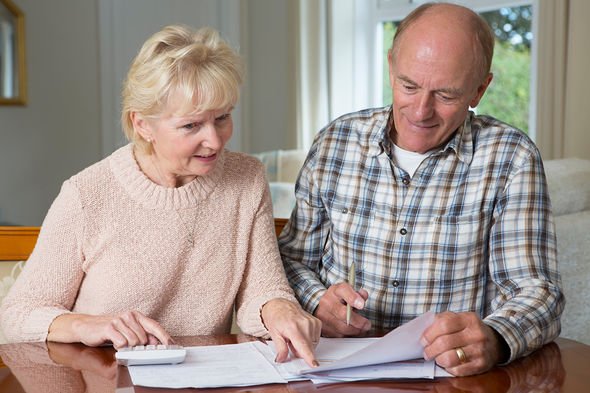 Furthermore, those who are married or in a civil partnership may be able to increase the threshold further.

“If you’re married or in a civil partnership and your estate is worth less than your threshold, any unused threshold can be added to your partner’s threshold when you die,” the government website states.

“This means their threshold can be as much as £1million.”

The RNRB has been increasing in recent tax years, and this is something which Jonathan Scott, Tax Partner at Haines Watts, has spoken about.

Speaking to Express.co.uk, he said: “The main residence nil rate band (MRNRB) has increased from £150,000 to £175,000 therefore potentially savings those who own their own homes a further inheritance tax saving of £10,000.

“With the increase in MRNRB it now allows for two individuals in a marriage or civil partnership being able to pass on up to £1million of their estate tax free to their direct descendants and beneficiaries  (325,000 x two plus the additional residence nil rate band of 175,000 x two).”

Could further increases be ahead? According to Mr Scott, it’s uncertain – but unlikely.

He said: “It is currently difficult to say whether it will rise again but given the current landscape and government debt due to COVID-19 it could be an area where the government looks to claw back some money and therefore reduce the relief as opposed to increasing it.”