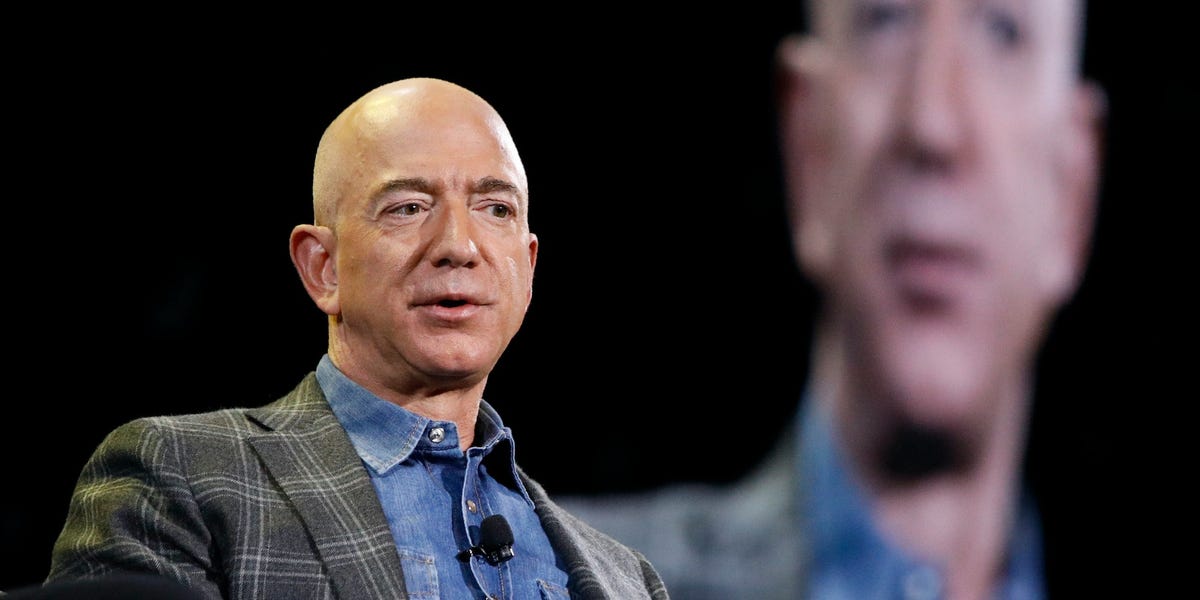 Musicians are coming after Amazon CEO Jeff Bezos over the use of unlicensed music on Twitch, the popular streaming service the e-commerce giant acquired for $970 million in 2014.

Per a report in The Telegraph, musicians and songwriters with the Artists Rights Alliance (ARA)  are accusing Amazon CEO Jeff Bezos of "wilful blindness" over the use of copyrighted music on Twitch. The platform largely consists of video gamers who live stream themselves with background music.

Board members of the non-profit wrote Bezos a letter asking for the CEO to respond publicly with the efforts being made to combat the playing of unlicensed music and to make sure that artists are "paid fair market value for the work."

"As Twitch uses music to grow its audience and shape its brand, the company owes creators more than the wilful blindness and vague platitudes you offered," the letter said, according to the Telegraph.

Twitch does not license music and instead opts to issue notices to streamers to take down music they use improperly. As the report notes, music rights holders starting issuing thousands of such notices for copyrighted songs, including Ariana Grande's "7 Rings," to be taken down in June.

Twitch's policy in issuing takedown notices instead of licensing music was addressed during the Big Tech and Congress showdown in late July that featured the CEOs of tech's biggest firms, including Bezos. As lawmakers grilled the execs over antitrust concerns, one congress member asked Bezos if Twitch pays music royalties, to which the CEO replied, "I don't know."

Amazon did not immediately respond to Business Insider's request for comment.