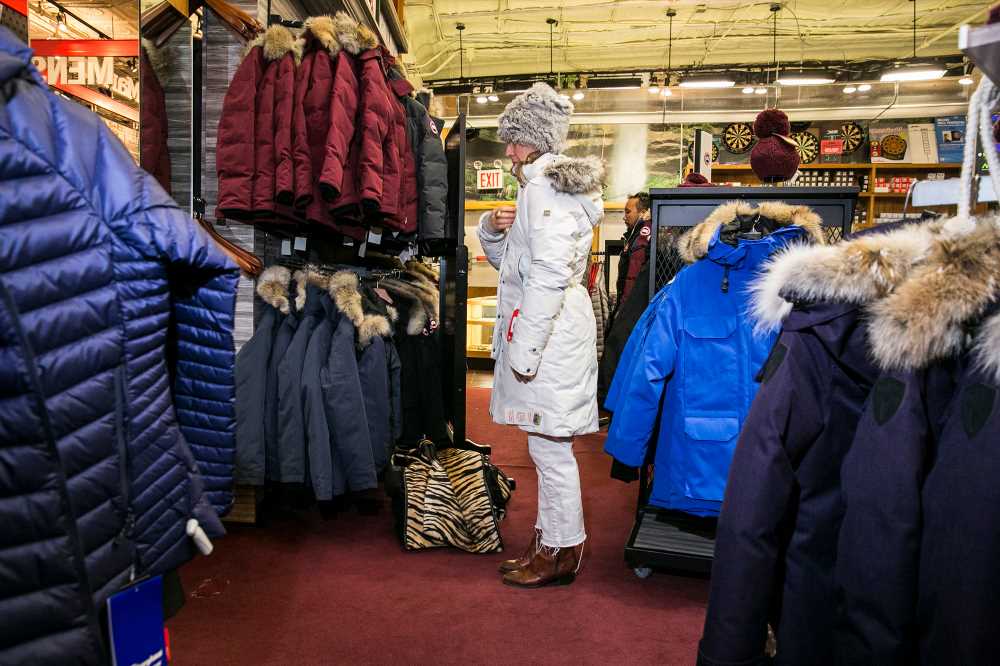 What better time to announce a fur ban than during a heat wave in August?

Paragon Sports, New York City’s go-to sporting goods retailer for over a century, has quietly announced that it will no longer sell fur products in its store once the winter season end.

“There has been considerable innovation in the non-fur products that we have to offer and we recognize that many of our customers have grown to prefer these fur-free products,” the family-run retailer founded in 1918 said in a statement on its website.

That means the Canada Goose jackets with coyote trim on the hood listed on Paragon’s web site, including the Lorette Parka for $1,050 and the Shelburne Parka Fusion Fit for $995, will be gone for good next year.  Gone, too, will be the $995 Moose Knuckle jacket with the blue fox fur trim hood.

Paragon will continue, however, to sell “ethically sourced sheep fur products referred to as ‘shearling or sheepskin’” the company said in the statement.

Animal rights group, People for the Ethical Treatment of Animals, or PETA, is claiming victory for the policy change following a years-long campaign that last year took protesters to the Brooklyn home of one of its top executives.

PETA, which has succeeded in getting designers like Michael Kors, Ralph Lauren, Versace and scores of other fashionistas to ditch fur from their lines, said on Monday that Paragon is joining a long list of sporting goods retailers that have chosen to forgo fur products, including The North Face, Columbia Sportswear and Patagonia.

Canada Goose in April said that it will stop buying new fur from trappers and use so-called reclaimed fur for the trim on its pricey duds starting in 2022. The Toronto-based company made the policy change after California last year became the first state to ban fur clothing. The Big Apple is also considering such a ban.